Artsy lays off around 20 employees under new leadership

Representing nearly 10% of its staff, the content sales team and other divisions of the online art marketplace have been slashed following the recent appointment of Mike Steib as chief executive 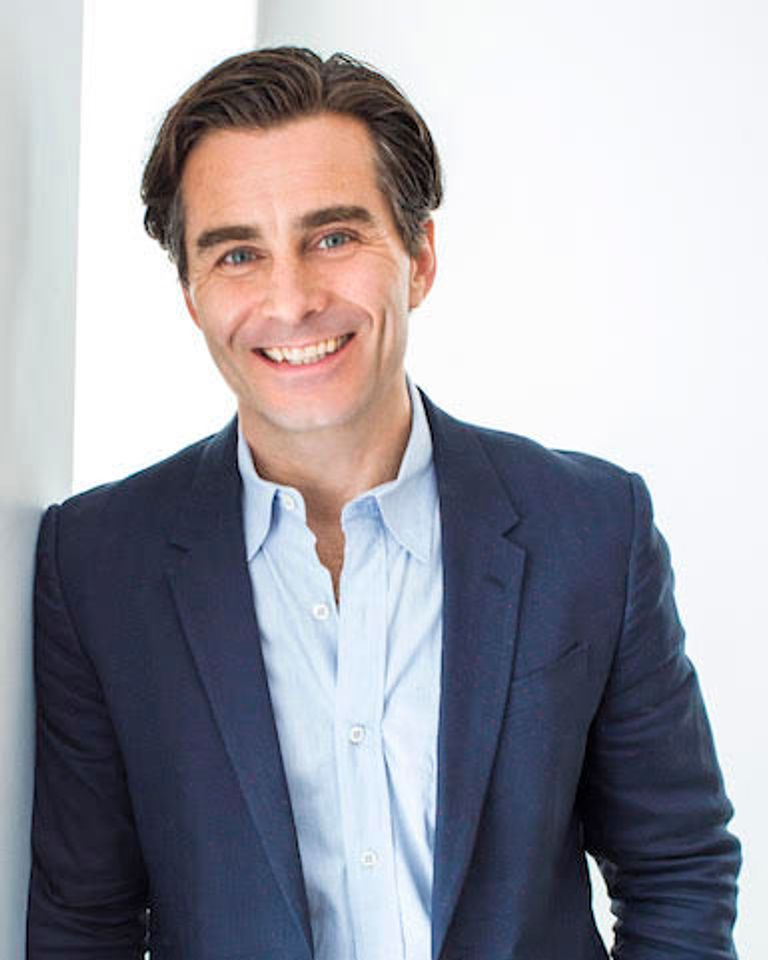 The online art marketplace Artsy has laid off roughly 20 employees in its second round of layoffs this year following the dismissal of much of the start-up’s content-sales division in February. It marks the first substantial change made in the US-based company since Mike Steib was named chief executive in June, replacing co-founder Carter Cleveland.

The recent layoffs represent a reduction of nearly 10% in Artsy’s staff and comprise the members of the remaining content-sales group, which handled branded partnerships, as well as three editorial staff members and others from communications and curatorial divisions, including the firm’s in-house head curator, who had been with the company since its inception.

An Artsy spokesman maintains that “revenue continues to grow rapidly and we’re financially healthy”, and that the new “streamlined operations” will allow the firm “to execute our strategy faster under new leadership”.

“Realigning our resources to double down on our core marketplace strategy has meant exiting non-core functions such as our content-sales business, as well as consolidating other business areas,” the spokesman adds.

Billed as the world’s leading online marketplace for art, Artsy has seen a few shifts in both its leadership and its business model this year. Steib joined in June after five years as chief executive of XO Group Inc., the parent company of the wedding-services online portal The Knot, which merged this year with WeddingWire to become The Knot Worldwide. Cleveland transitioned into a newly created executive chairman role.

Just before February’s layoffs, Sebastian Cwilich, the firm’s co-founder with Cleveland, stepped down from his position as the firm’s president and chief operating officer after nine years, moving into an advisory role before joining Gagosian gallery as its senior adviser in July.

In January, the online sales platform introduced an Amazon-like “buy now” function, a direct commerce scheme through which collectors can buy works from galleries on the spot using a credit card without the bureaucratic overhead of invoicing typical in the art trade.

Of the recent staff cuts and consolidations, the spokesman says that the company’s “strategic direction will allow us to better focus on the needs of our collectors and bring more business to our art world partners."

“We are also continuing to hire in numerous areas aligned to this focused strategy,” the spokesman says.

Artsy had been scaling up in recent years and has had seven investor funding rounds totalling $100.9m. The latest round, in 2017, raised more than $50m. It counts among its investors one of the world’s most powerful dealers, Larry Gagosian; the Russian collector Dasha Zhukova; Joshua Kushner, brother to Jared Kushner, Donald Trump’s senior adviser and son-in-law; and Airbnb founder Joe Gebbia.