Arty Swiss diplomacy? Embassy of Switzerland in London seeks mediator who can use art for peace

The successful candidate must organise an international symposium in 2021 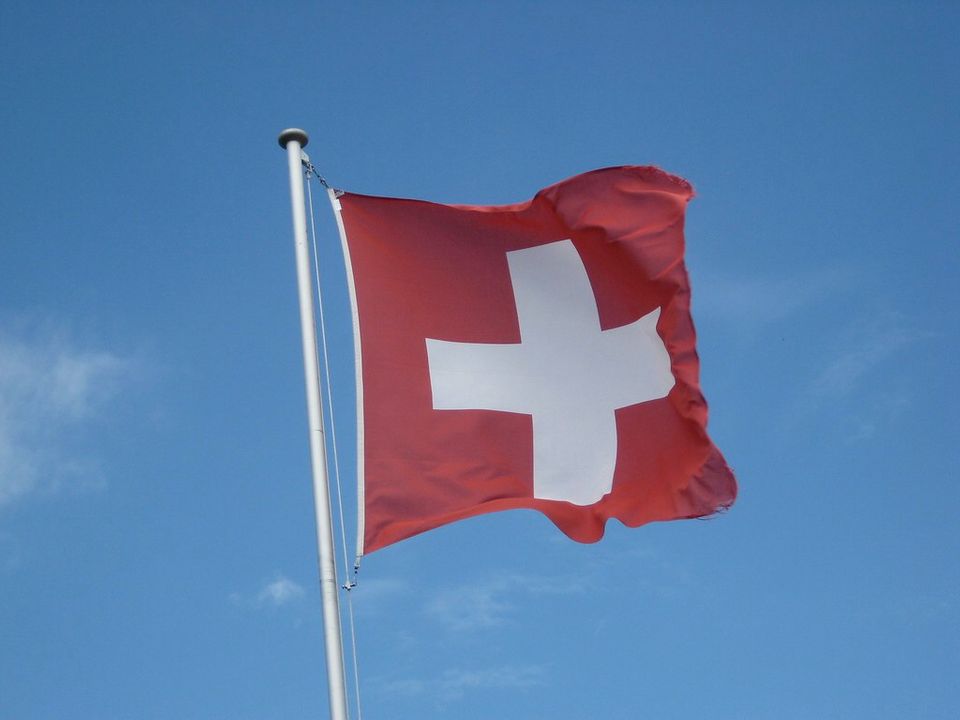 Swiss peacekeeping is extending to the art world with a new post offered by the embassy of Switzerland in the UK focusing on the role of art and artistic practice in mediation processes. The occupation of research analyst: art/artistic practice in peace mediation is a full-time post beginning in September (the deadline is 30 June). Candidates must have graduated in either peace, mediation and conflict research or in art and/or anthropology. The salary remains confidential.

Asked why the post is advertised now in these turbulent political times, a spokeswoman for the embassy says: “Mediation is one of the core tasks of the Swiss Federal Department of Foreign Affairs, and contributes towards the fulfilment of the Swiss constitutional provisions on the promotion of democracy and peace in the world.”

The successful candidate will be required to organise an international symposium on the topic due to take place 2021 in collaboration with the Human Security Division of the Federal Department of Foreign Affairs in Berne.

The symposium will contribute to the “development of art in mediation as a recognised discipline within the practice of peace mediation”. Another requirement of the job is to expand academic research on the role of art and artistic practice in peace mediation processes.

The ambassador of Switzerland to the UK, Alexandre Fasel, began exploring the role of art in mediation in 2015 when he organised a transdisciplinary workshop in conjunction with the Swiss organisation Artasfoundation.

Smaller meetings held since between artists and mediators have explored the topic further. “These meetings have led to the conclusion that further recognising the role and potential of art and artistic practices could offer different and valuable perspectives and sensibilities to political mediation processes,” the spokeswoman adds.

“Art can and should be also considered as a peace building tool. In academia, it’s already a big topic for years. But of course the ‘how’ is a huge discussion,” says Raphael Gygax, the former curator at the Migros Museum für Gegenwartskunst in Zurich. But on reading the job specifications, a Zurich-based artist, who prefers to remain anonymous, says that he would not apply as “it sounds a little intimidating”.