The museum has received a $500,000 grant from the Andrew W. Mellon Foundation and plans to collect public and private donations for the initiative 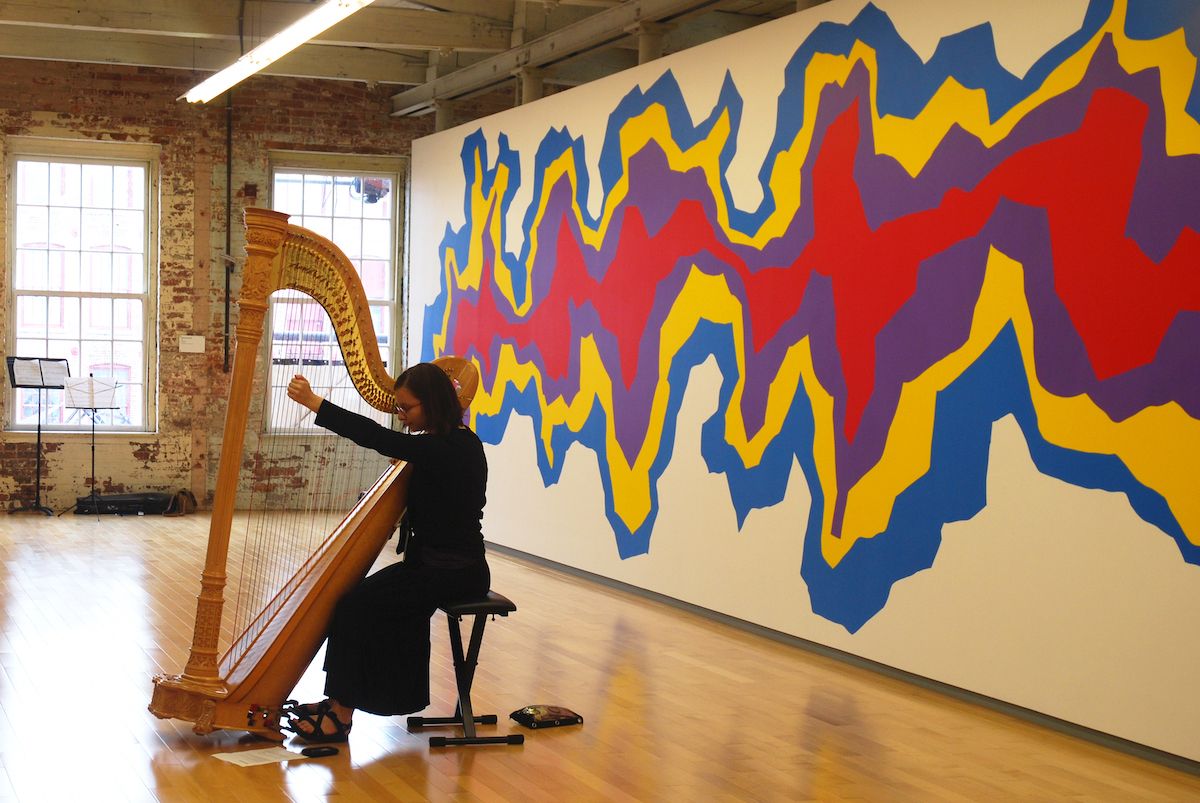 Bang on a Can recital in the Sol LeWitt: A Wall Drawing Retrospective Courtesy Mass MoCA. Photo: Elizabeth Berg

The Massachusetts Museum of Contemporary Art (Mass MoCA) in North Adams has announced that it plans to expand its artist-in-residency programme as visual and performing artists continue to face serious job and work space losses due to the coronavirus pandemic. The initiative is funded through a $500,000 grant from the Andrew W. Mellon Foundation and public and private donations.

The museum plans to increase the number of its residencies, previously three to six per year, to about two to four per month. Sue Killam, the director of the performing arts and film at Mass MoCA, tells The Art Newspaper that the museum’s “unique conditions—including our huge footprint, spacious rehearsal spaces and expert staff—can help support artists in the creation of new work during a time where the widespread closures of performing arts venues have made it difficult, or impossible, to employ staff, pay artists and provide rehearsal and performance spaces”. She adds: “Artists have so much to say but few places left to practice their craft.”

The initiative will also help artists create digital engagement strategies to share their work—a timely investment as many US institutions prepare to weather a second wave of closures.

Over the past two decades, Mass MoCa’s artist-in-residency programme has helped develop more than 160 projects and has supported around 3,000 artists, including William Kentridge, Laurie Anderson and David Byrne.

In a statement, the filmmaker Sam Green, who edited and presented the work A Thousand Thoughts with the Kronos Quartet during a 2017 residency at the museum, says his experience was “invaluable—not just in terms of progress on the project, but also the pleasure of being at the museum”.