Taking a lesson from how the pandemic dispersed crowds, the organisation selects seven sites for preservation and promotion 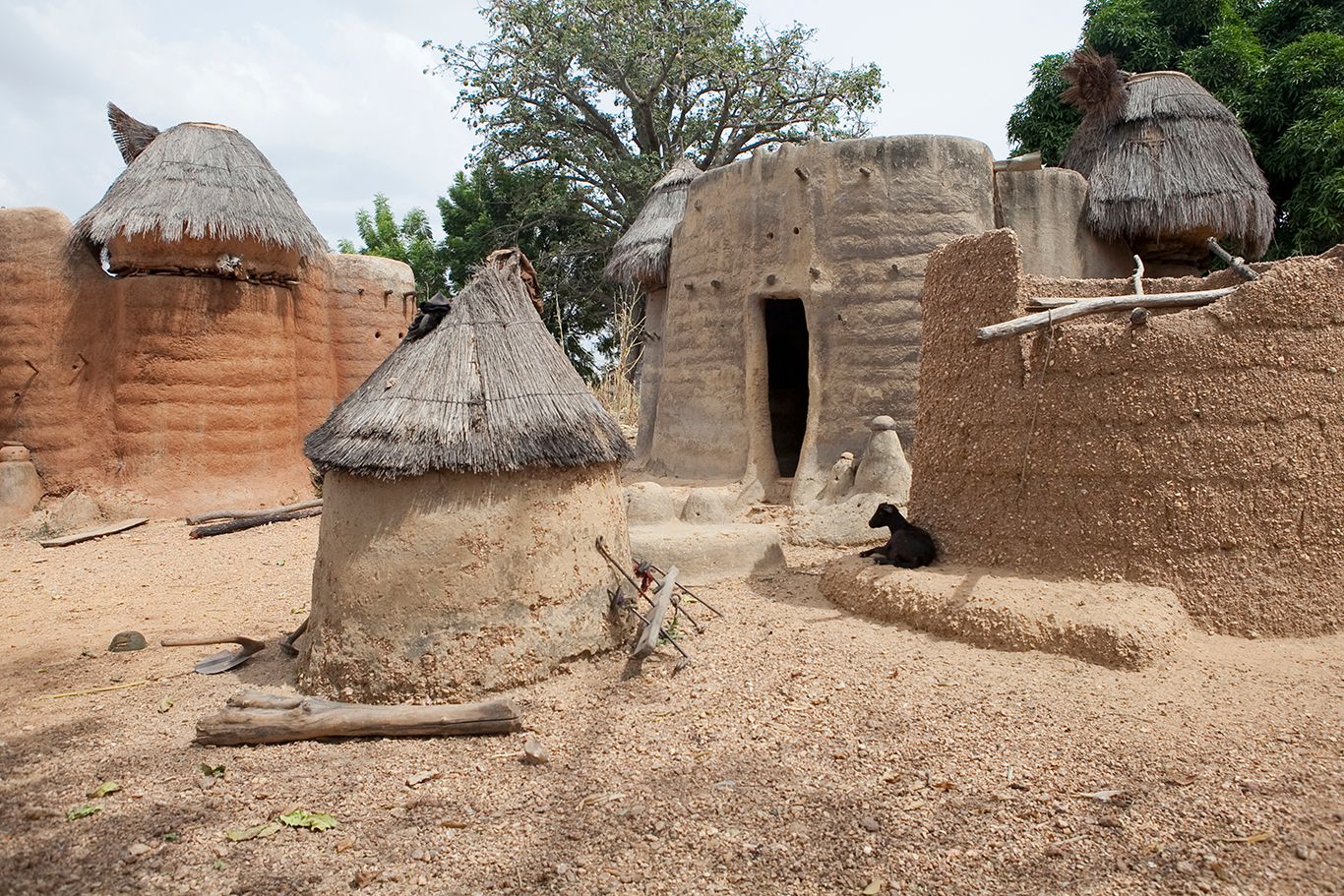 It may seem counterintuitive, given that the Covid-19 pandemic has wiped out international tourism at many formerly popular heritage sites. But the World Monuments Fund (WMF) believes that the moment has arrived to champion sustainable tourism. With that goal in mind, today it announced $1m in funding to support preservation work at seven cultural sites that were included in its 2020 World Monuments Watch list of 25 endangered places.

The money, provided by American Express, which joined in the announcement, will support projects at the sites that reinforce local and regional tourism, raise awareness of overlooked heritage and combat the displacement of local communities.

Bénédicte de Montlaur, chief executive of the WMF, said that the disappearance of hordes of tourists from heritage sites after the pandemic hit had driven home a fundamental reality: that the former crowds were untenable and destructive. “We don’t want tourism to restart in the same way,” she says. “We’re trying not to go back to the experience that there was before.”

Going forward, that means more of an emphasis on drawing local and regional residents to heritage sites and partnering with them to ensure that the sites benefit the community. In many cases, development associated with international tourism has in the past worked to the detriment of locals rather than fostering their well-being, de Montlaur notes.

The seven sites chosen are:

In Rapa Nui National Park, WMF will work with the Ma’u Henua Indigenous Community, which oversees the park, to develop a technical solution for preserving unique carvings by ancestors on basalt boulders that are now threatened by exposure and the inherent weakness of the underlying rock. “Normally we would have started already but we have to wait for the Covid situation to allow us to work,” de Montlaur says, noting the severity of the pandemic in Latin America. The hope is to send a team of engineers by the end of the year. 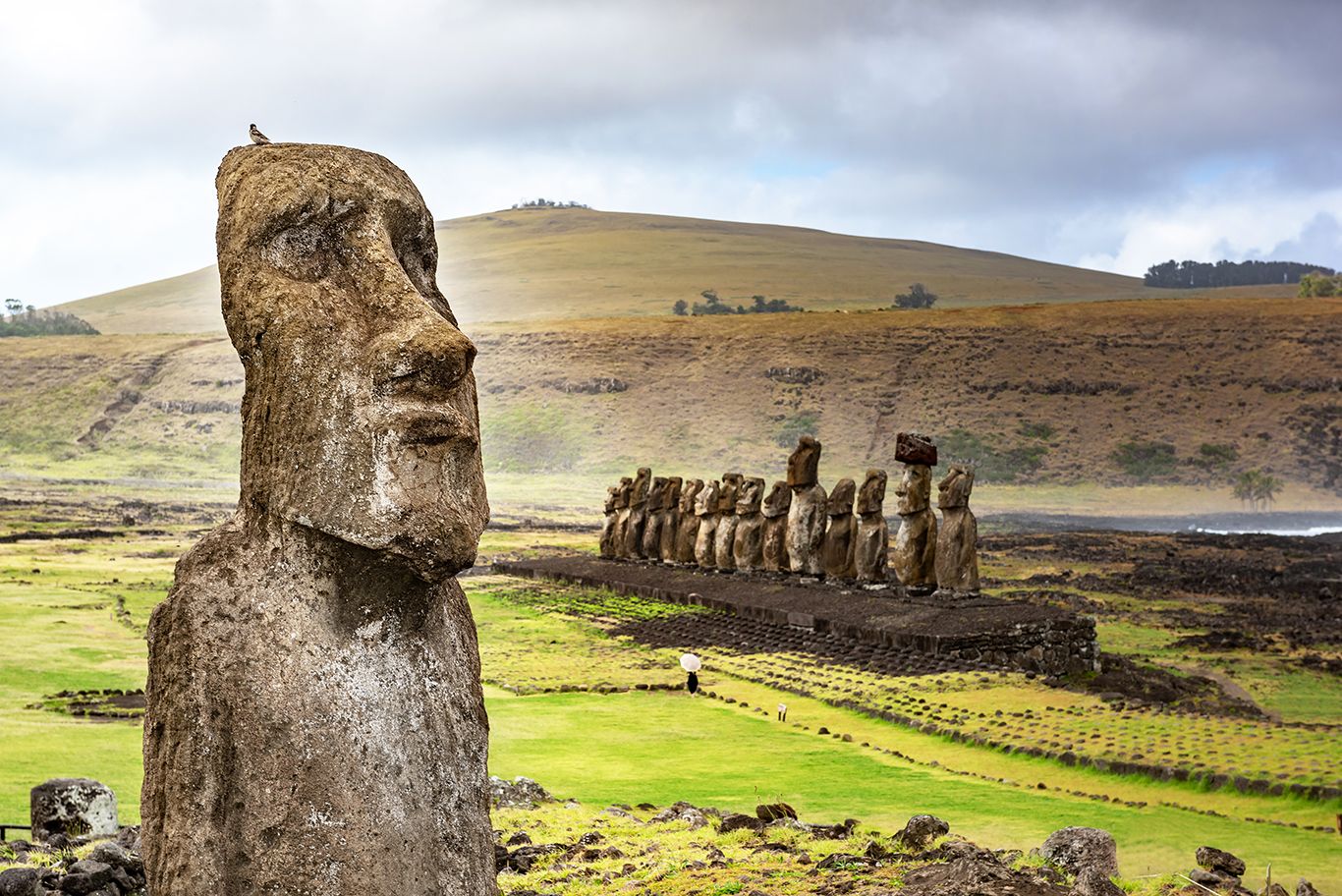 Planning has already begun on transforming a structure attached to the Inari-yu Bathhouse in Tokyo into an informal gathering space for the elderly in the neighbourhood. “Only one-fifth of the bathhouses that existed in Tokyo in the mid-20th century have survived,” de Montlaur says. “People don’t go to them anymore. We want to preserve an example of this kind of architecture and public space but also find another use for them so they remain relevant for the local people.” 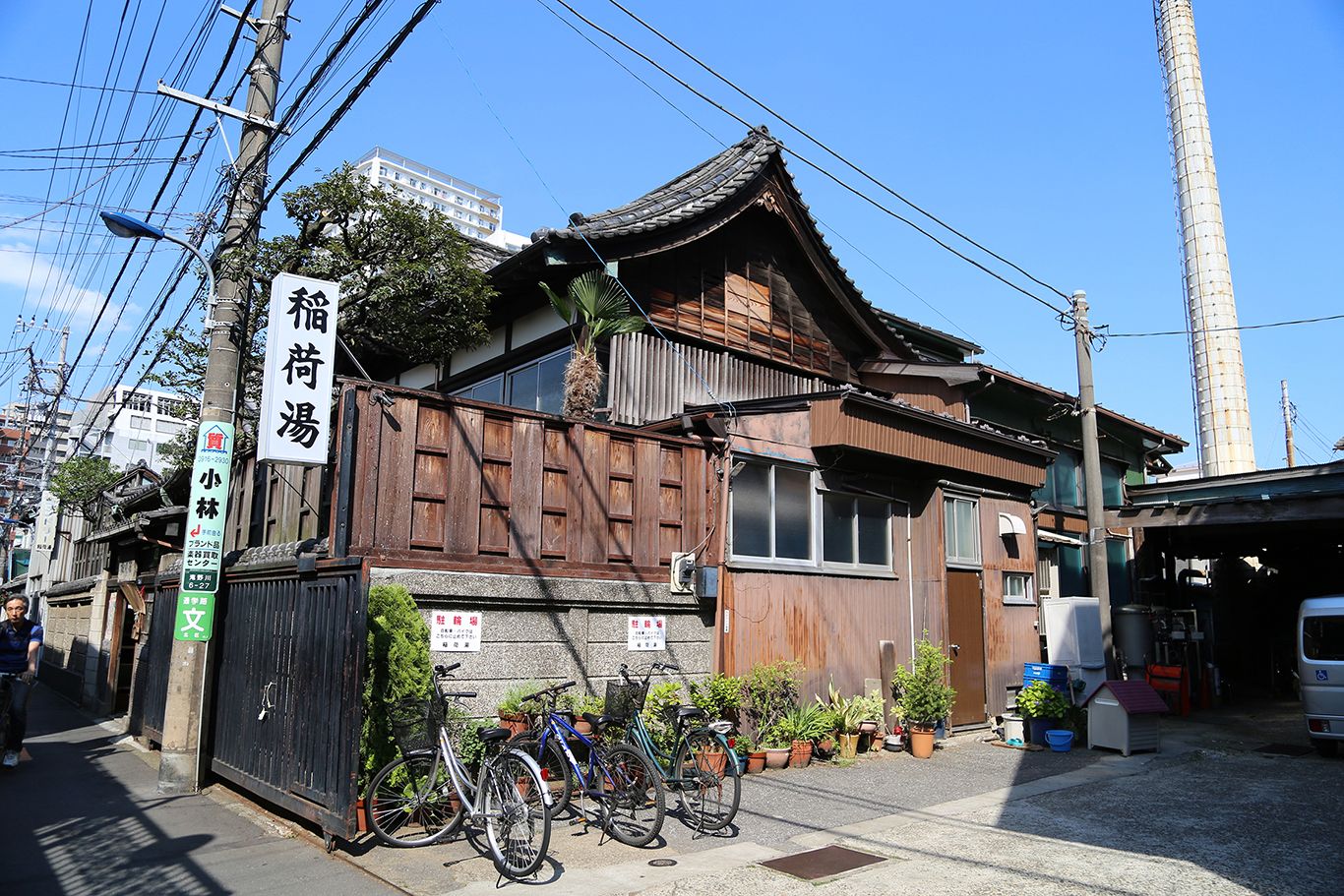 Structural repairs to the Bennerley Viaduct in Nottingham and Derbyshire, built in 1877 to carry a railroad line but out of use since 1968, began in July. It is one of only two wrought-iron viaducts surviving in the UK. Calls for its demolition met with local resistance, and a move is now underway to not only upgrade it but incorporate an oral history project, an educational programme and a bicycle trail. The project is part of a national campaign to transform disused railway routes into exercise destinations that promote health and social connections.

In the Central Aguirre Historic District, a former sugar company town in Salinas, Puerto Rico, distinctive wooden houses with corrugated roofs suffered damage in two hurricanes in 2017. According to de Montlaur, the plan is to restore some of them so they can serve as study cases for a new field school hosted by the WMF and Puerto Rican preservation officials that will provide instruction in traditional wooden construction methods. “The idea is that concrete has increasingly replaced wood and local knowledge has been lost,” she says. “Wooden houses are more sustainable than concrete houses for sure.” The project incorporates both large cottages built for American administrators and more modest houses for workers.

Canal Nacional in Mexico City, meanwhile, is mainly a social project binding the residents who have protected the waterway, once part of a broad canal network built over 2,000 years ago that gradually disappeared in the 20th century as the city developed. WMF will coordinate cultural programs and community workshops to celebrate the community that has sustained the canal, which provides a haven for birds and plants in a congested city.

The courtyard houses of Axerquía in Córdoba, Spain are a quintessential example of the consequences of runaway tourism. In a blow to community life, residents have been quitting the historic center of Córdoba to flee the crowds, which congregate for an annual Fiesta de los Patios, and find a cheaper and more pleasant life elsewhere, the WMF says. “We don’t have the answers now,” de Montlaur says. The organisation plans to host workshops and talks on the future of the historic quarter, including ways of fostering more sustainable tourism. 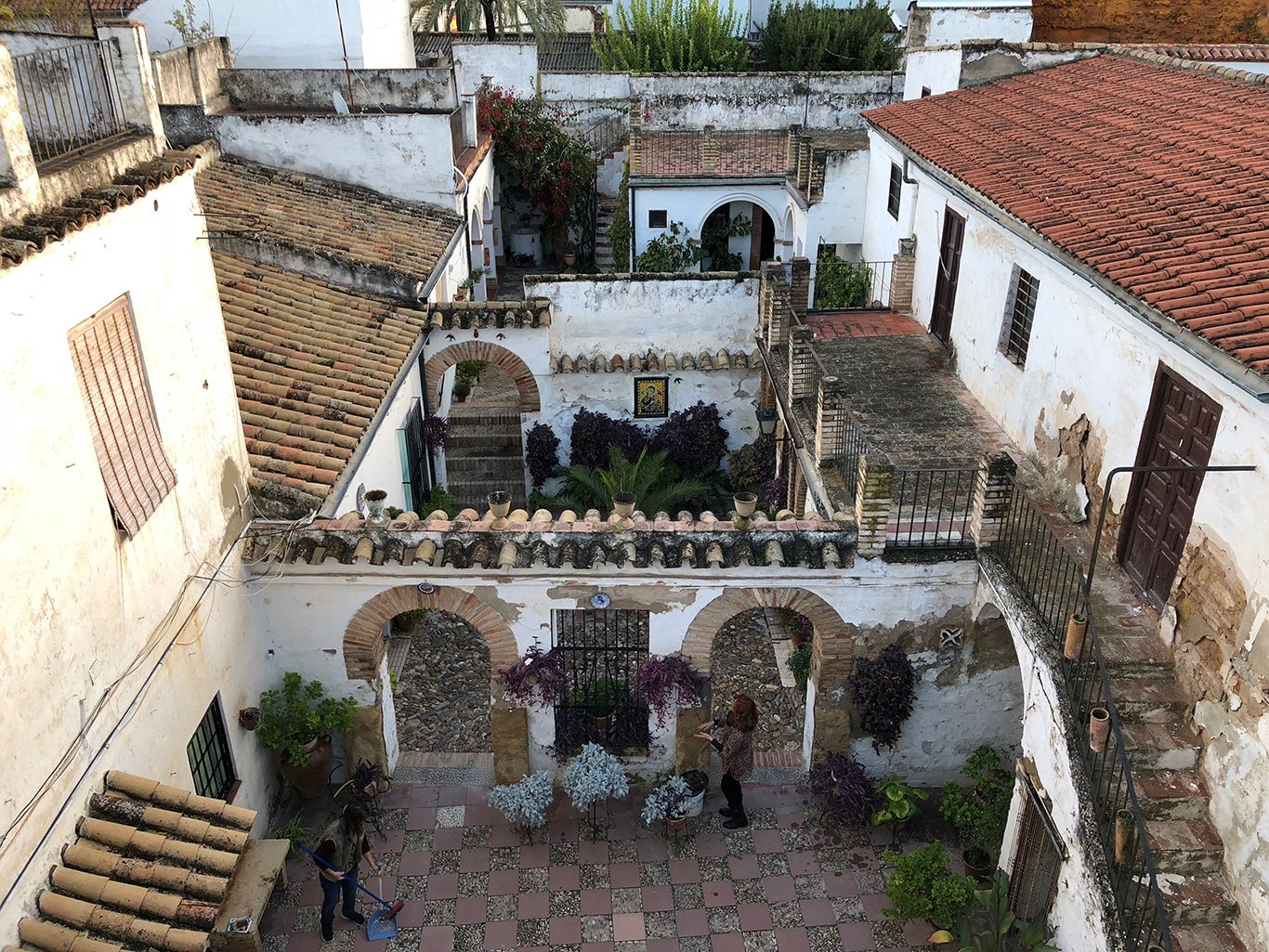 The courtyard houses of Axerquía in Córdoba, Spain Gaia Redaelli

Finally, the WMF hopes to send a team by the end of the year to the mountainous savannah region known as Koutammakou, which straddles the border of Benin and Togo, to find a way to preserve its mud-house tradition. That “really incredible” building practice, de Montlaur says, is a quintessential example of “underrepresented heritage”, meaning that it has been largely overlooked.

The traditional building form of the native Batammariba people is the takienta, a cluster of mud structures bound together by a mud wall that require considerable maintenance. Now some of the Batammariba are departing for cities to pursue jobs. The WMF will set out to document local building practices and engage in talks about how to foster local livelihoods.

In each case, the hope is that tourists will eventually be drawn in a sustainable way, without damaging the sites or the local communities. “Covid-19 has made sustainable tourism a very obvious theme,” de Montlaur says, pointing to places like Venice that were relieved of stifling masses of people after the pandemic struck. “It’s not a choice between no tourism and huge crowds of tourists–we want to explore in a new way and try to innovate.”