Artist-curators are playing a key role in increasing collaborations

Interaction between Asia’s artists and art institutions blossomed in 2016, reflecting a new era of confidence and increasing collaboration across the continent. The proliferation of Asian institutions and events has helped to support cross-cultural ties very different from the rise of so-called “Asian values” and “Pan-Asianism” sometimes invoked by governments to justify repression and censorship. 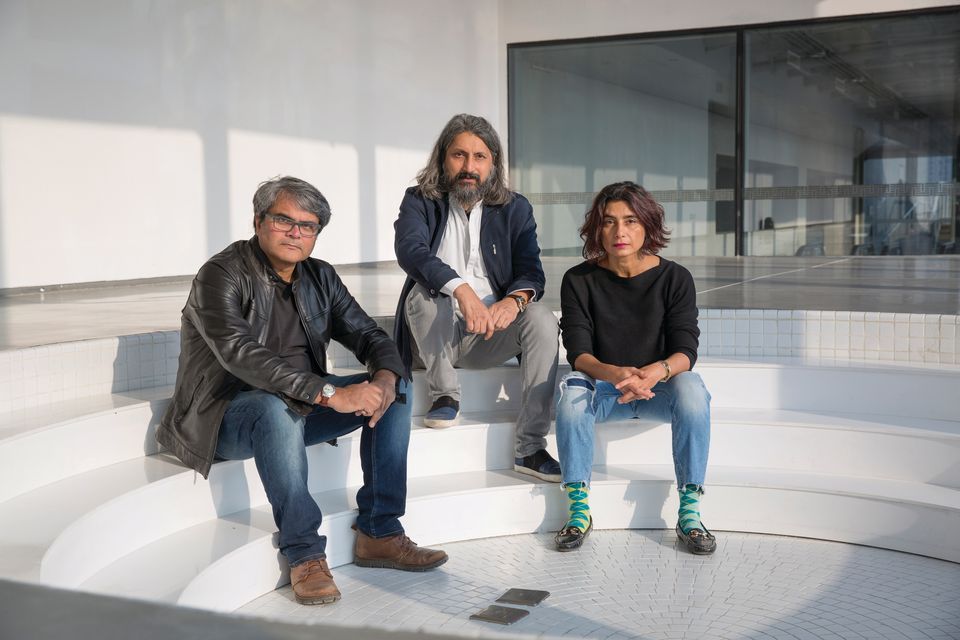 The fifth Singapore Biennale (until 26 February) features Asian art exclusively for the first time, with guest curators from China, India, Malaysia and Singapore. In China, the 2016 Shanghai and Yinchuan Biennales were organised by guest curators from India, respectively Raqs Media Collective and Bose Krishnamachari, bringing substantial representations of South and West Asian artists. The art fairs sprouting around the continent create further platforms for interaction, and many newer and smaller entries are targeting Asian galleries rather than fighting for the attention of blue-chip galleries from the West.

Contemporary art scenes in Asia largely developed by showing work by local artists along with big names from the West. The mostly Western star names are widely considered necessary to attract public and media attention, as well as the international legitimacy that emerging art scenes crave. Collaboration tended to be more regional, between close neighbours in East, Southeast and South Asia, rather than a continental conversation.

At the opening of the Shanghai Biennale in November (until 12 March), the Raqs Media Collective member Jeebesh Bagchi said: “If you look at the past four months, you have Gwangju, Taipei, Singapore, Shanghai, Kochi, and then there was Yinchuan, so about six or seven biennials [in Asia] with great prominence. You see them hosting curators and artists from all over the world, which I don’t think a European or American institution can ever do. So what is happening is a new geography, of artistic conversation and hospitality.”

The Asian biennials are also fostering art within individual countries. Birgit Zimmermann, the director of Manila gallery 1335Mabini, says: “Lately more international attention has been drawn to Filipino art and artists, who are more and more visible in international institutional exhibitions and biennials, which certainly has to do with transnational cultural initiatives and the economic prospects in the region.” 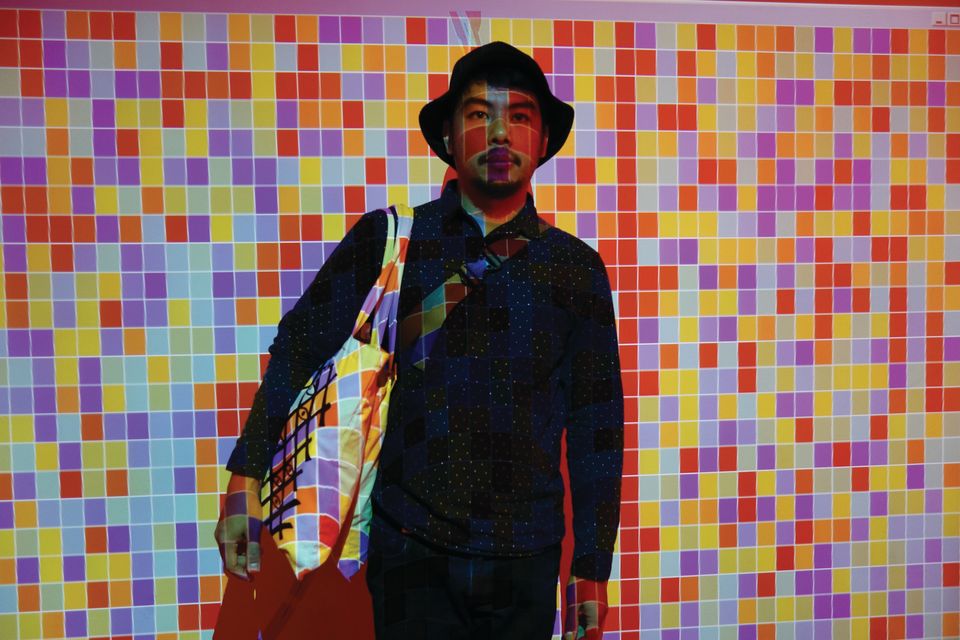 The Filipino artist Mark Salvatus lives and works between Manila and Osaka, Japan

Zimmermann points to artists including Kiri Dalena, Poklong Anading, Manny Montelibano, Mark Salvatus and Tad Ermitano whose work has been shown in exhibitions across the region. She cites a lengthy list: “The Gwangju Biennale, Singapore Biennale, Asian Art Biennale, Jakarta Biennale, Fukuoka Asian Art and the Yokohama Triennale, the Asia Pacific Triennial of Contemporary Art, just to name some of the international exhibitions.” She says that more Filipino curators are being appointed to international posts, “and with the growing support of local as well as international institutions and curators [Filipino artists’] visibility will become greater”.

Mainland Chinese art’s juggernaut has been in no small part buoyed by overseas Chinese populations throughout Asia. The Nanyang ethnic Chinese elite of Southeast Asia in particular are avid collectors of Chinese art, though mainland collectors and institutions have been slow to return the enthusiasm. Only a few Nanyang artists have gained traction in China, such as Singapore’s Ming Wong and Heman Chong, who had solo exhibitions respectively at Beijing’s Ullens Center for Contemporary Art in 2015 and Shanghai’s Rockbund Art Museum in 2016.

As with its economy, because of its sheer size, China’s cultural production inclines towards surplus and export. But galleries from the rest of Asia eye its enormous market, and are beginning to bring works to its main fairs. Meanwhile, mainland institutions are starting to look beyond artists from Greater China and the West. Rockbund’s Hugo Boss Asia Art Award for Emerging Asian Artists has been biannual since 2013, and this September Shanghai’s Yuz Museum will organise a survey show of works from the Korean Dansaekhwa abstraction movement. 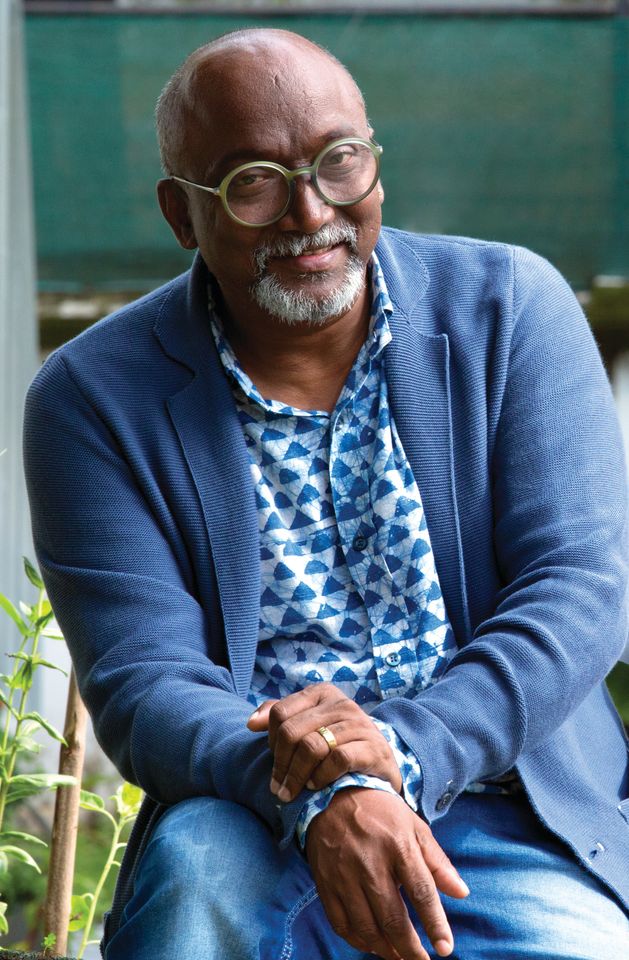 Immigration and ethnic diversity have shaped the Asian internationalism of Singapore. The origins of its main resident population, from China, India, and Indonesia and Malaysia, support strong interest in those cultures, while recent waves of migration from those nations as well as Bangladesh, Pakistan, Myanmar, Sri Lanka, the Philippines and Thailand have brought new perspectives. The fluidity of modern migration blurs the lines of national and regional identity, the Singapore Biennale’s chief curator, Susie Lingham, says. Art “is not so nationally based” any more, she adds, citing as an example Kentaro Hiroki, a Japanese artist based in Bangkok. “It is not a straightforward diaspora, of one place to another.”

“There are latent histories of travel of artists and ideas within Asia over the past 100 years,” says Monica Narula, a member of Raqs Media Collective, though they have been “disrupted and discontinuous”. “In the past few years, with the growing confidence of biennials in Asia, we are in the midst of an unprecedented shift in intensity and duration that needs recognition. A multi-verse conversation is emerging,” Narula says. She considers the phenomenon to reach beyond Asia. “Artists, curators, scholars, researchers are travelling between sites within the south especially, and carrying with them encounters and, equally, confusions. Alienness and familiarity are being discussed and dissected in many informal meetings. This is not just with artists from within Asia. This is a conversation with artists from all continents.” 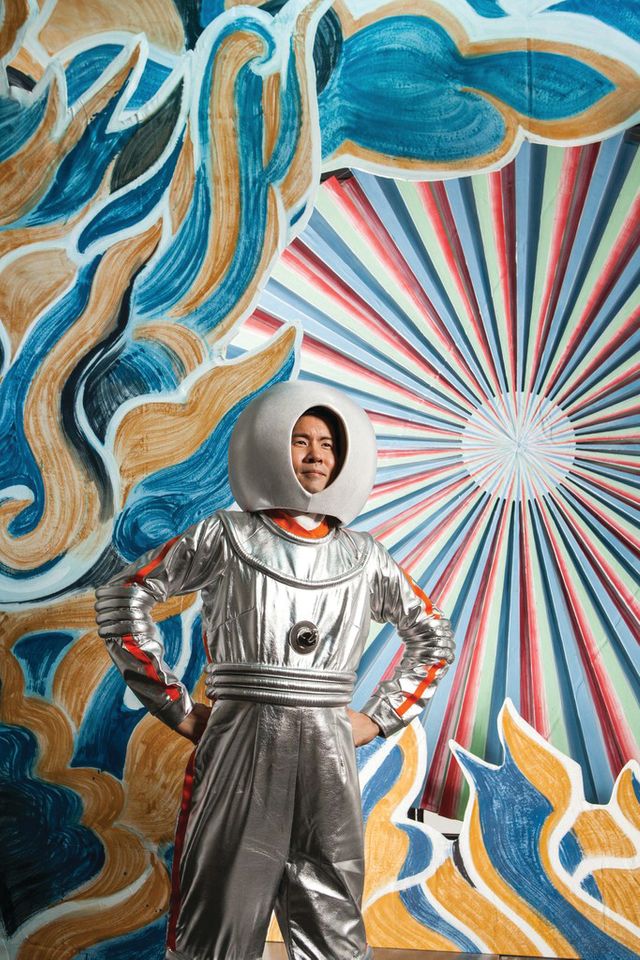 It accompanies a broader democratisation, Narula says. “There is chatter between very well-known artists and not-yet-recognised artists. The multiplicity of sources for conceptual formations is contesting the way intellectual labour will be seen and will be done in coming times… This is an opportunity to spark another episode in the world-making capacity of art.”

Asia’s growing artistic integration predates the West’s ambivalence about globalisation. US President Trump’s planned withdrawal from the Trans-Pacific Partnership could result in a tightening of geopolitical ties between Asian countries and China. A similar cultural realignment might take place. Some optimists see Asian artists assuming a more robust defence of the liberal values now under attack in the West.

Narula says: “To be alert and not to succumb to established 20th-century binaries, with their attendant gloom, is a challenge and needs many protagonists. That is why meeting grounds and gatherings emerging through and within contemporary art in Asia need to be made more vibrant.”