The installation, which opened on 20 December, is closing 11 weeks early 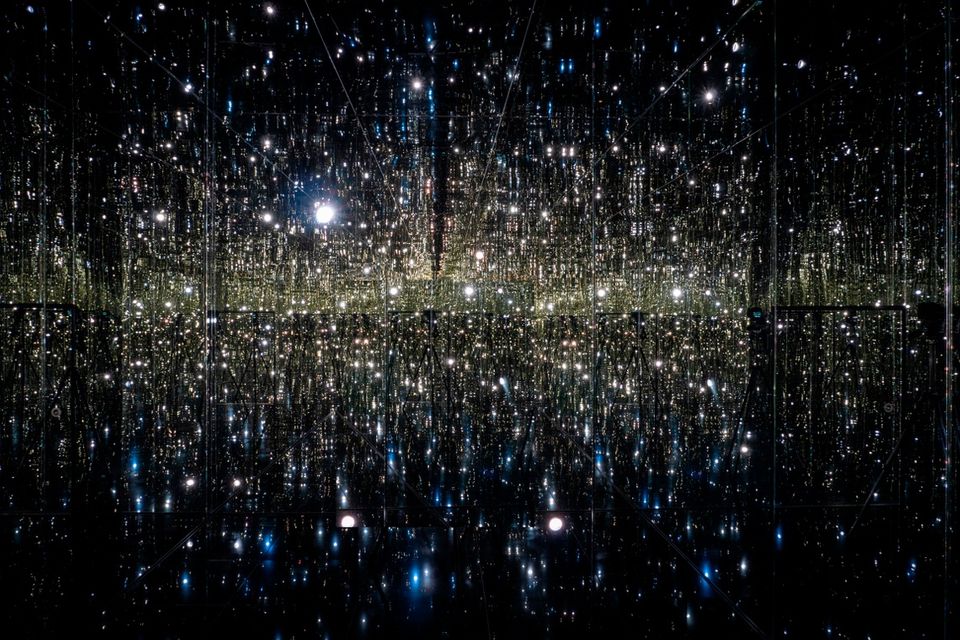 The Aspen Art Museum (AAM) will close the exhibition Yayoi Kusama: Where the Lights in My Heart Go—one of the artist’s immersive mirror room installations—11 weeks early due to an unresolved building code violation, which states that the work blocks access to the elevator on the second floor of the museum. The work was originally to run until 10 May but will close on 23 February because officials were unable to rectify the violation.

More than 5,000 people have visited the AAM’s installation since it opened on 20 December. The museum has been using a freight elevator in lieu of the blocked elevator, but building codes mandate that the elevator must be available in case of emergencies and to allow access for disabled people. The museum originally intended to install the work in its rooftop garden, but later withdrew that idea amid concerns about how it would survive the Colorado winter.

In a statement to The Art Newspaper, the museum says: “The AAM and the City of Aspen have reviewed the museum’s [Kusama] installation to ensure its compliance with municipal building codes. It is the determination of both parties that fulfilling the artwork's need for natural light and appropriate space and code requirements cannot be achieved equitably within the museum’s layout at this time.”

The museum has not been cited or fined for any violations. “The AAM is grateful to the city for their professionalism in working with us to reach this decision, and thankful to our visitors for their ongoing support,” a spokeswoman for the museum says. As for the reason to keep the installation open until the end of the week, the AAM says that both parties agreed to that date.

Kusama’s so-called infinity rooms, an Instagram-favourite type of installation, comprise mirrored interior walls that are punctured with small holes, which creates a unique optical illusion that visitors can experience for 90 seconds at a time. Iterations of infinity rooms have been installed in major international museums, including the Broad in Los Angeles and the Museum Boijmans Van Beuningen in Rotterdam, where hours-long queues have often formed; when a version of the work came to David Zwirner in New York last year, the gallery circulated live updates on the wait times on its Twitter feed.

about 11 hours ago
'Good reasons to believe this is a new Caravaggio': specialists cautiously vouch for €1,500 painting pulled from Spanish auction