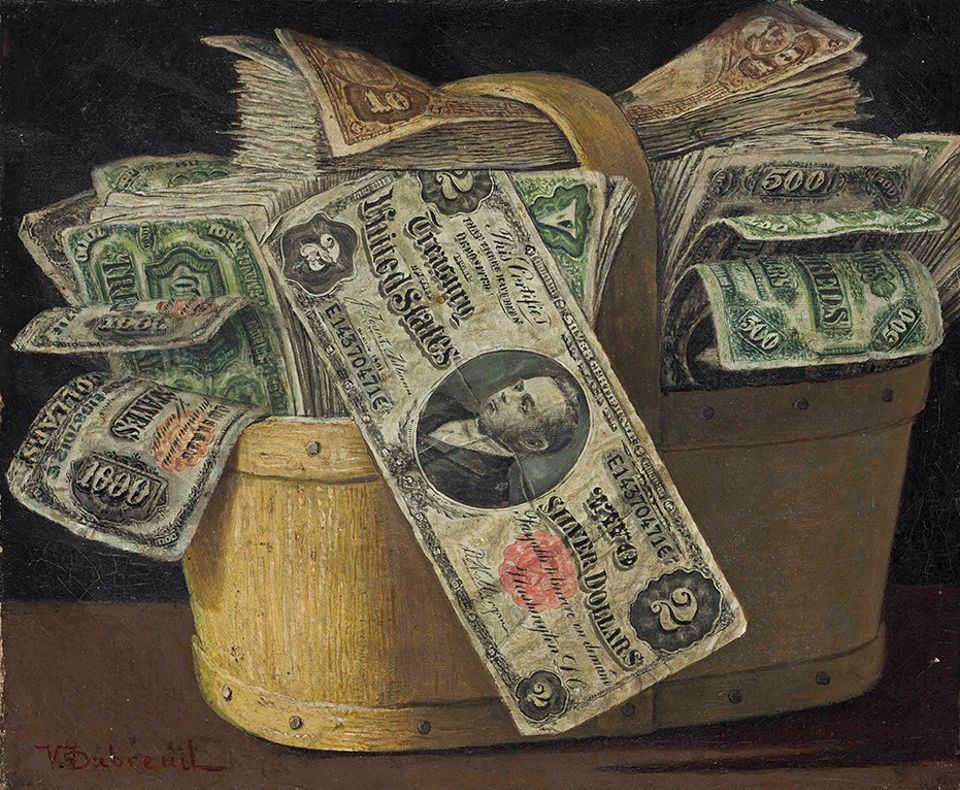 The digital investment platform YieldStreet has bought the art-based lending company Athena Art Finance from The Carlyle Group and its co-investors for around $170m.

Since Athena was launched in 2015, it has lent more than $225m against works of art. YieldStreet, which specialises in "democratising" alternative investments by making them available to retail investors, was also only founded in 2015 and recently completed a $62m Series B funding round, adding to its initial investment from Soros Fund Management. The purchase of fellow start-up Athena is its first corporate acquisition.

Cynthia E. Sachs, who has replaced Andrea Danese as the chief executive of Athena only last month, will continue to lead the company. Danese had been Athena’s chief executive since its launch, but now, according to a statement, “has decided to pursue other opportunities.”

Milind Mehere, the founder and chief executive of YieldStreet, describes art financing as “an attractive asset class with typically low correlation to the stock market and low loan-to-values, providing what we believe is both an exciting and sound new investment option for our investor community of more than 100,000 members.”

This year has been one of upheaval and consolidation in the art finance sector. In January, the Fine Art Group acquired Falcon Fine Art, an art-secured lending division of the specialist financier Falcon Group. Yet shortly thereafter, Borro Private Finance quietly stopped issuing loans to its clients. In an email to The Art Newspaper last month, Claire Hillier, Borro’s chief commercial officer, wrote: “As of February 11th, we paused writing new loans whilst we evaluate the current state of the secured lending market and strate- gic direction of the business.”