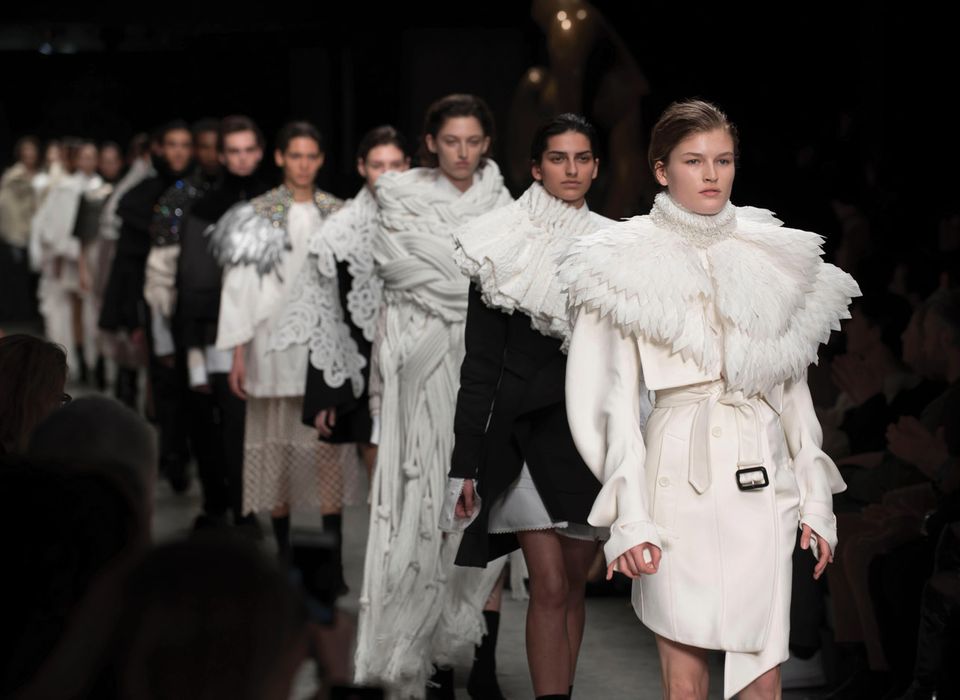 A wave of recent appointments suggests that auction houses believe they can learn from the fashion industry, particularly its savvy use of digital marketing and sales.

In August, Sotheby’s announced that John Auerbach, a former global head of digital and e-commerce strategy for the Kate Spade label, would lead the house’s new art and objects division, focused on middle-market sales. Before Spade, Auerbach founded Gilt Groupe and Eloquii, two online fashion retail platforms. In December, Mark Sebba, a former chief executive of the luxury group Net-a-Porter, joined MutualArt as chairman, though he has since left.

In fashion, multi-brand, high-end etailers such as Net-a-Porter, founded in 2000, were a “game-changer” that “caused companies that were resistant to ecommerce to understand they had to get online, that clients wanted that service”, says Alicia Carbone, formerly director of digital at Louis Vuitton Americas. Carbone joined Artnet this year as vice-president of auctions and private sales.

Although online sales in both categories comprise only a small slice of their total markets—less than 10%, according to reports by Hiscox and McKinsey/Business of Fashion—fashion was an early adopter of sophisticated digital strategies for content marketing and targeting. Lauren Junge, a publicist who has worked at agencies and in-house for such brands as Cynthia Rowley, Vivienne Westwood and David Yurman, points to the emergence of “influencers” (bloggers, Instagram stars) as “the largest currency that’s changed in the last decade” for online fashion sales. Auctioneers have followed suit, attempting to leverage a tastemaker’s audience. Recent collaborations include Nina Garcia, the newly appointed editor of Elle magazine, who was pulled in for Sotheby’s Contemporary Curated auction last month, and the novelist Jay McInerney, who showed off his watch collection for Christie’s.

Yet art faces some challenges fashion does not. According to Carbone, sellers in both fields “need to present a modern brand identity based on their values and the type of clients they want to attract” but heritage brands such as Vuitton enjoy a “fine-tuned and distinctive DNA” that new online auction platforms lack. She hints at new branding for Artnet that will appear this autumn.

Another difference has been art’s relatively high prices. “I think fashion has definitely shown that you can go high,” Carbone says. “I don’t see so much resistance from the buyers’ side.” Carbone reports “numerous” online sales of more than $150,000 apiece at Artnet in the first half of 2017, a 50% increase on last year. The bigger challenge for online platforms is consigning high-value material, a problem that fashion does not face.

“I think it’s a little chicken or the egg,” she says about why prints and lower-priced works previously dominated online art sales.

Others are betting that less expensive items can be an entry point. Tad Smith, the chief executive of Sotheby’s, noted in an investor call in August that digital sales have been a driver of growth for the company since it launched online-only auctions last year. “Online-only sales continue to be among our best methods of acquiring new clients,” he said. Almost simultaneously with Auerbach’s appointment, Sotheby’s dropped its buyer’s premium for these sales, moving them closer to a buy-now model.

“A big part of my professional experience has centred around exploring different sales channels and techniques for selling,” Auerbach says. “There isn’t one solution. Ecommerce is just one way that we are thinking about the opportunities, alongside live auctions as well as retail.”