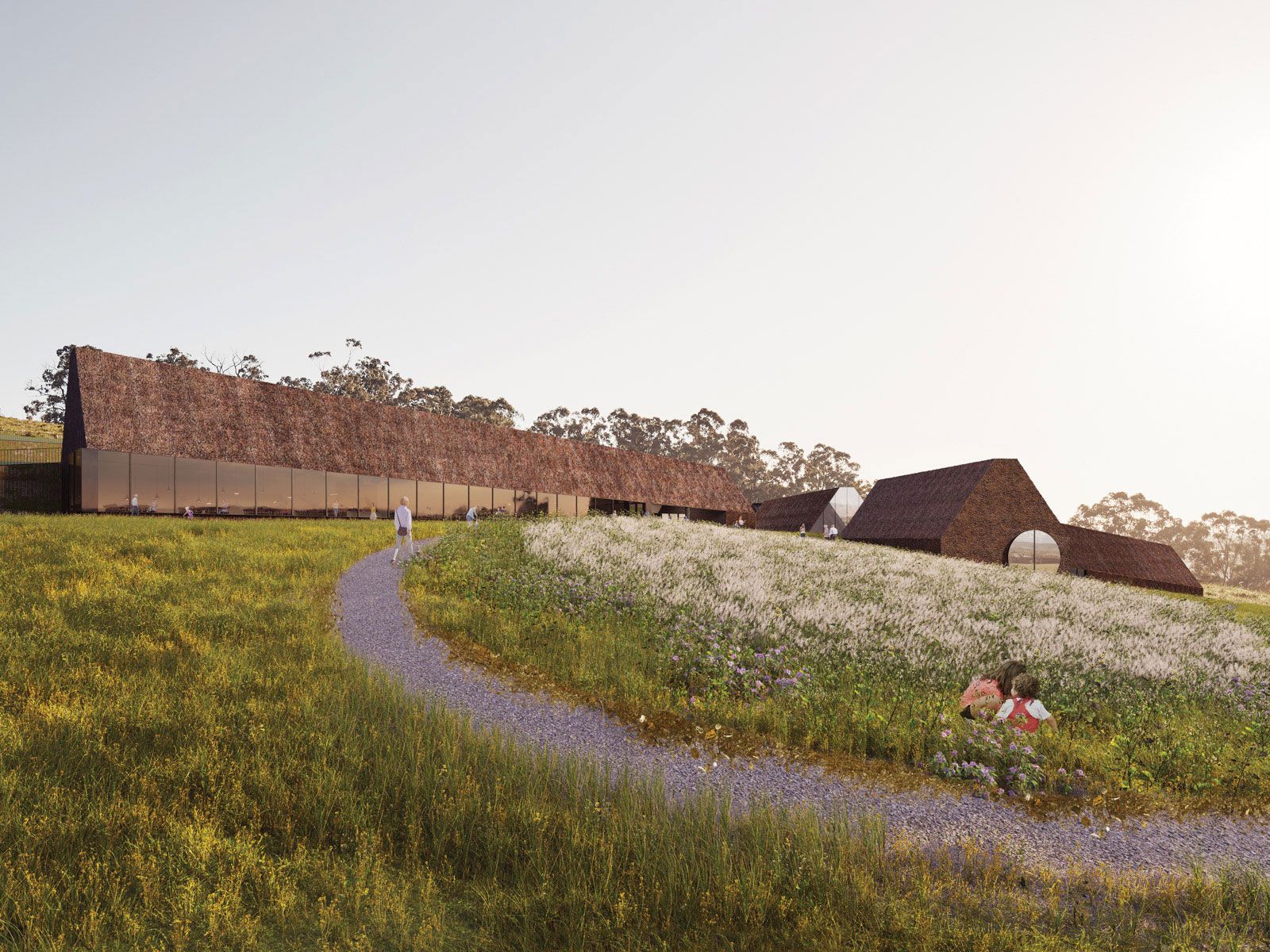 A rendering of Rosemaur Gallery, a proposed A$50m ($39m) new museum 40km east of Melbourne that would house works by Francis Bacon, Lucian Freud, Gustav Klimt, Egon Schiele as well as a bird sanctuary, a landscaped garden and a fine-dining restaurant © Architecture Associates

When the Australian businessman Lindsey Hogg announced his intention to donate his A$500m ($380m) Modern art collection to the state of Victoria, it met with both surprise and suspicion. Not just because of the value of his collection, but because so few people knew that the billionaire, who owns two plastic companies in Melbourne, was an avid art collector.

Hogg has maintained a very low profile for over 40 years, often buying works at auction through third parties and agents. But while he is not well known in art circles, the same cannot be said for his collection. Many of the works “have been exhibited in the foremost museums and national art galleries of the world”, says the London-based art dealer Richard Nagy.

Hogg has pledged to fund a A$50m ($39m) purpose-built museum 40km east of Melbourne to house works by Francis Bacon, Lucian Freud, Gustav Klimt, Egon Schiele and Australian artists Sidney Nolan and Brett Whiteley, among others. Rosemaur Gallery is named in honour of his parents, Rose and Maurice, and is planned to include education facilities, a bird sanctuary, a landscaped garden and a fine-dining restaurant. 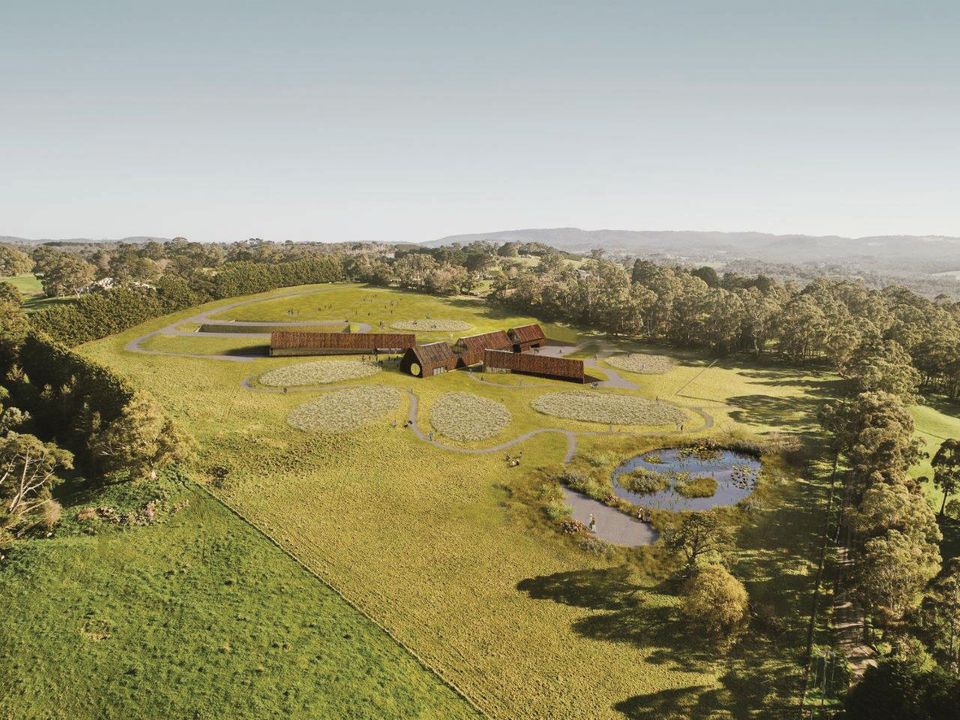 The catch is that the proposed site lies on a “green wedge”, a designated boundary intended to curtail Melbourne’s ballooning urban sprawl. Planning approval ultimately rests with the state minister for planning, Richard Wynne, who established an independent advisory committee to evaluate the museum’s merits last October.

While residents at Harkaway, a rural community that adjoins the site of the proposed museum have raised concerns about the impact of the development, the project has a number of high-profile supporters internationally. Submissions to the committee, seen by The Art Newspaper, include the director of the UK’s Tate galleries, Maria Balshaw, and the director of the Fondation Beyeler in Switzerland, Sam Keller.

According to the Friends of Harkaway, a community coalition opposed to the development of a green wedge site that is prone to bushfires, hundreds of “eloquent and passionate” local residents spoke out at a series of public hearings that concluded on 25 March. “We don’t oppose Mr Hogg’s gallery, we oppose the location,” a group representative tells The Art Newspaper.

The expert advisory committee is expected to hand down its ruling to Wynne before 24 April.