Ulrike Lunacek was in office for less than four months 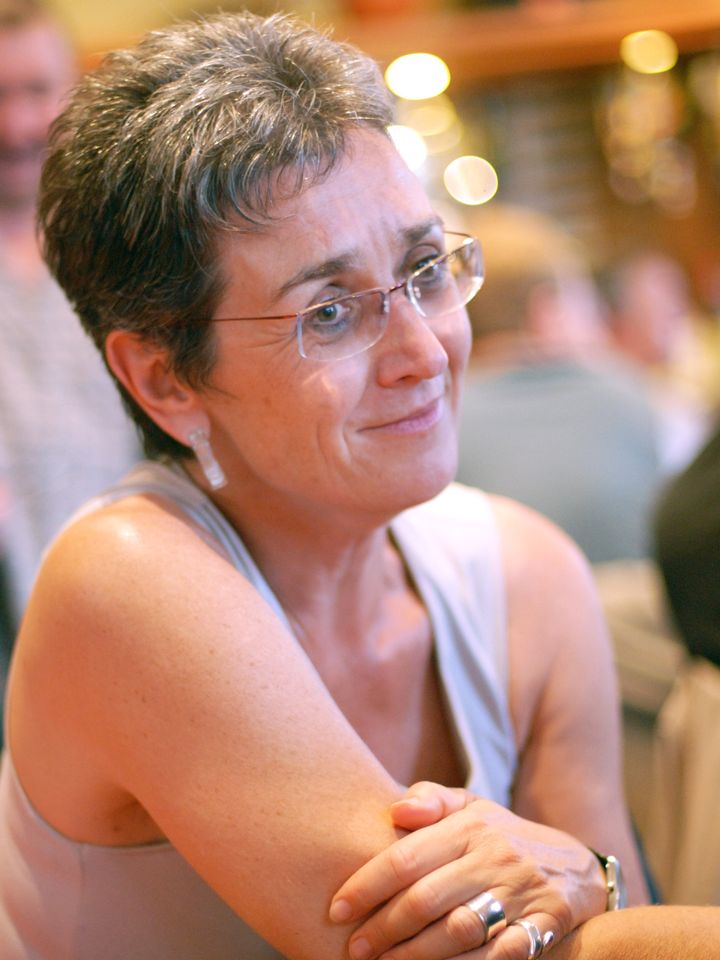 Austria’s culture minister, Ulrike Lunacek, stepped down from her post today after less than four months in the job amid widespread criticism of the government’s pandemic response towards the hard-hit arts sector.

In a televised address, Lunacek said she is “making way for someone else who can hopefully achieve more than I have in this crisis situation.” The outbreak of the pandemic shortly after she took office left her with “no chance to realise the ambitious government plans for culture,” she said.

A member of the Green party, Lunacek had previously focussed on foreign and European policy, particularly in relation to women and families. Her appointment in January met with scepticism from arts officials who said she had little experience in the world of culture.

More recently, theatre directors have attacked the government for failing to come up with a timetable for the easing of the lockdown and clear rules for safe performances. Other arts figures, including musicians and film producers, complained that the government neglected their financial needs and concerns in the coronavirus pandemic.

Lunacek addressed the poverty of many artists and culture workers in her resignation speech, saying her office’s hotline had been overwhelmed with calls from desperate people who have no money for basic needs. “This is not worthy of one of the richest countries in the world,” she said, appealing for an increase in emergency pay during the coronavirus lockdown and long-term efforts to secure a strategy for “fair pay” in the arts sector.

The Austrian newspaper Die Presse said Lunacek’s successor may be announced as early as today.