The Bakehouse Art Complex hopes to raise $100,000 in its inaugural sale to help artists amid the Covid-19 pandemic 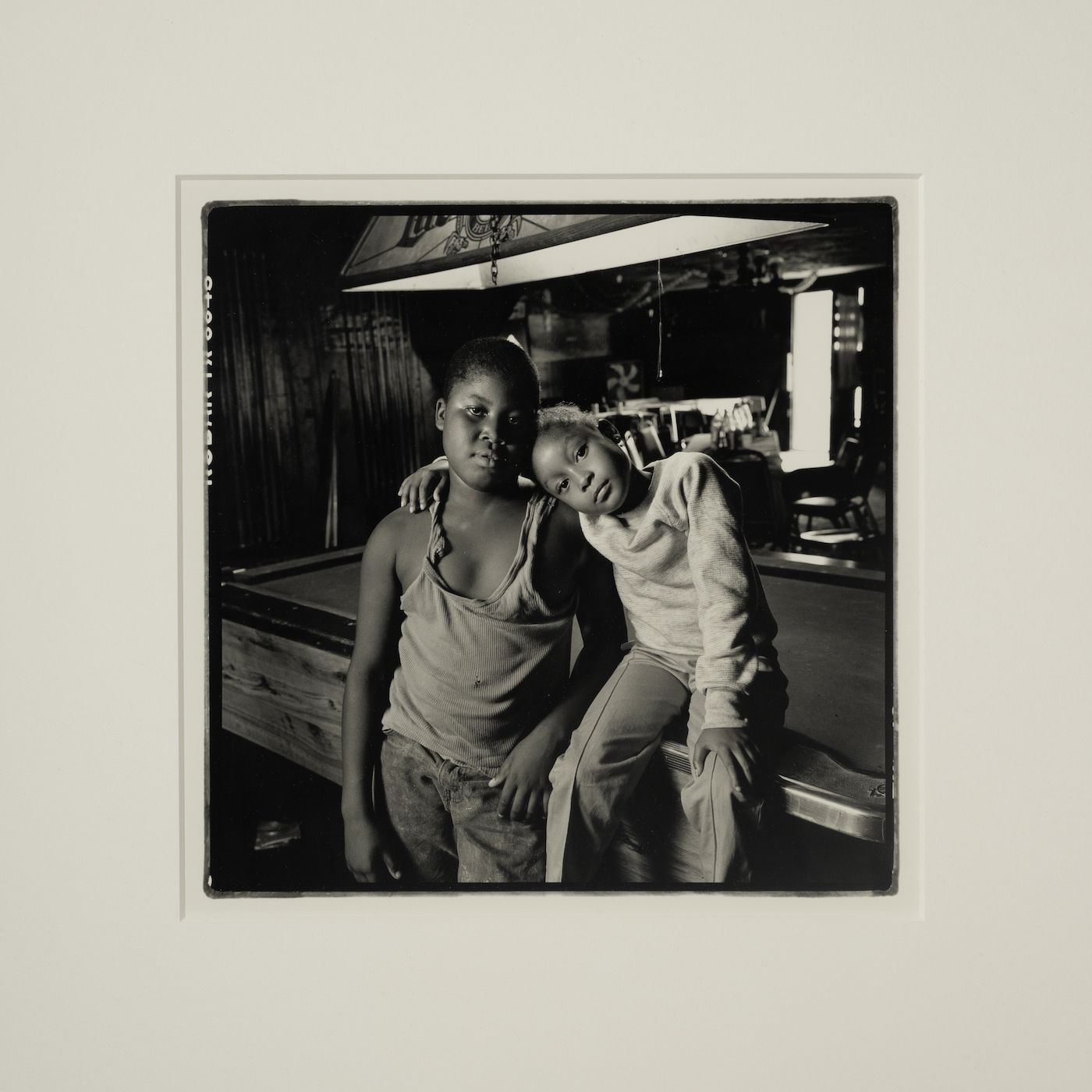 The Bakehouse Art Complex in Miami, a non-profit organisation that provides studio spaces and other vital resources for emerging and mid-career artists, has received more than 50 photographs from the Martin Margulies Foundation that will be used to kickstart an online sales platform to help maintain and expand its programming.

The platform, called Fresh Goods, launches on 30 November—coinciding with now mostly virtual “art week” in Miami—and aims to alleviate some of the financial burden the organisation’s artists have faced since the outbreak of the coronavirus pandemic.

“From the loss of hourly jobs that many artists had in museums or galleries to the cancellation of Art Basel and all the peripheral fairs and events that happen around it, artists in Miami have been tremendously hard hit this year,” Cathy Leff, the director of the organisation, tells The Art Newspaper.

Proceeds from the inaugural sale—which organisers hope will raise around $100,000—will also help fund a plan to convert a portion of the organisation’s two-acre campus into affordable housing for artists. “Aside from the pandemic, Miami, like all successful metropolitan cities, has seen a spike in the cost of living that makes it increasingly difficult for artists to sustain a full-time studio here,” Leff says.

The affordable housing initiative is still pending approval as part of a neighbourhood rezoning process but “is almost guaranteed to get the greenlight” from city officials, Leff says.

She adds: “In the past, so many of our artists were working two or three jobs and not showing up to their studios, or moving out of Miami because housing became too expensive, so we realised that just providing studio spaces was not enough.”

The Miami-based art collector and real estate developer Martin Margulies, the founder of the Margulies Collection at the Warehouse in Wynwood, “recognised some of these struggles and wanted to help, and we are so incredibly grateful for his support—not only for Bakehouse but for so many other arts institutions in Miami”, Leff says.

Margulies has developed a photographic collection spanning more than 5000 pieces over the past three decades. A particular strength of his archive are images that indelibly reflect on American history and life, as demonstrated in works like Brenda Ann Kenneally’s The Block 3 (around 1996-2002)—a multi-panel portrait of Brooklyn which will be offered for $2,500. 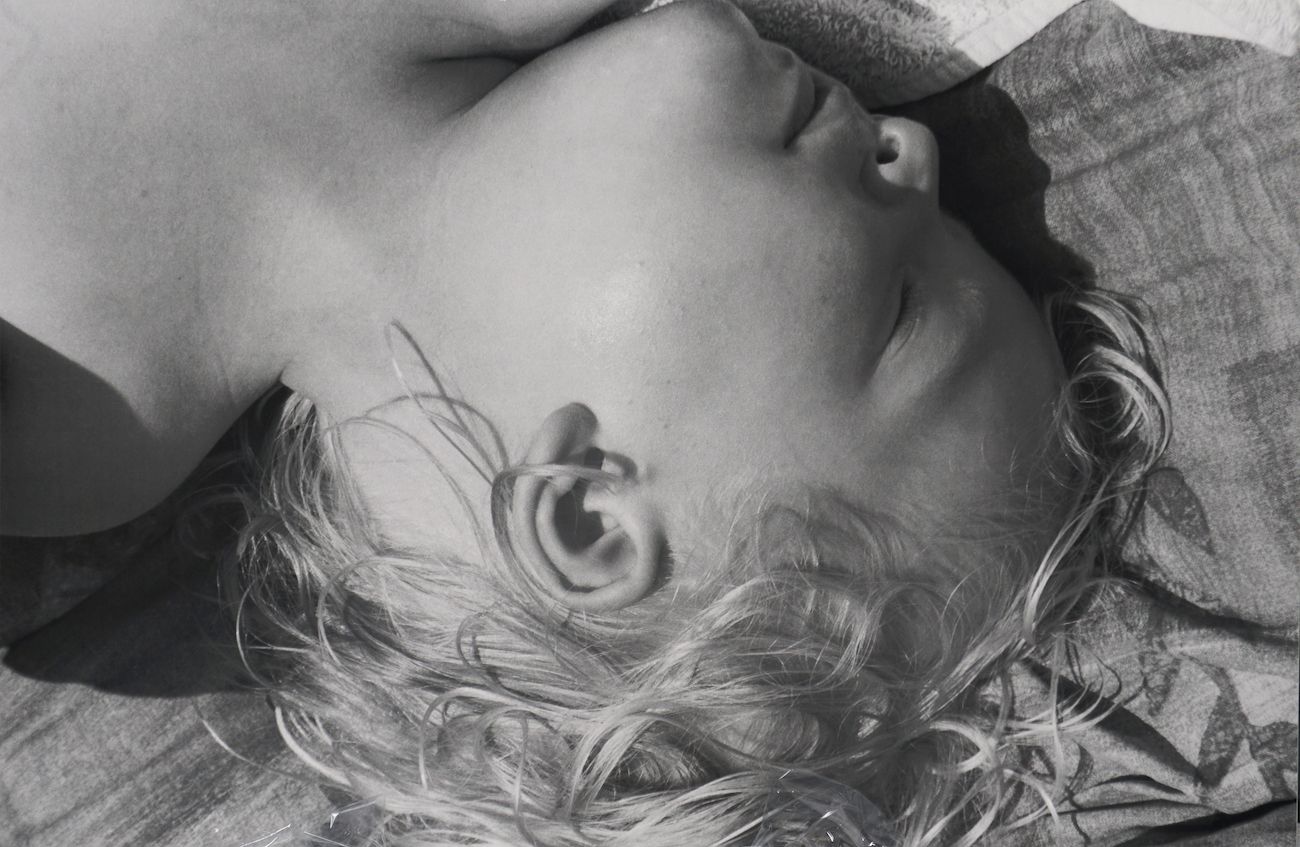 Some other highlights include poignant depictions of the American South by Birney Imes that are priced at $750 and a series of poetic black-and-white photographs by the Norwegian photographer Tom Sandberg that are valued at $25,000, including works that were included in the artist’s first solo exhibition in the US at MoMA PS1 in New York in 2007.

The Bakehouse Art Complex, which is slated to reopen this weekend after a months-long closure, was founded in 1985 with the mission to support the need for artists to have affordable live-work spaces in Miami. The organisation currently offers free studios and housing for around 60 artists, while additional artists are permitted to utilise the organisation’s facilities for a nominal fee.