Baltimore Museum of Art dedicates a year of exhibitions to women

From Georgia O’Keeffe to Mickalene Thomas, the museum will aim to address diversity gaps 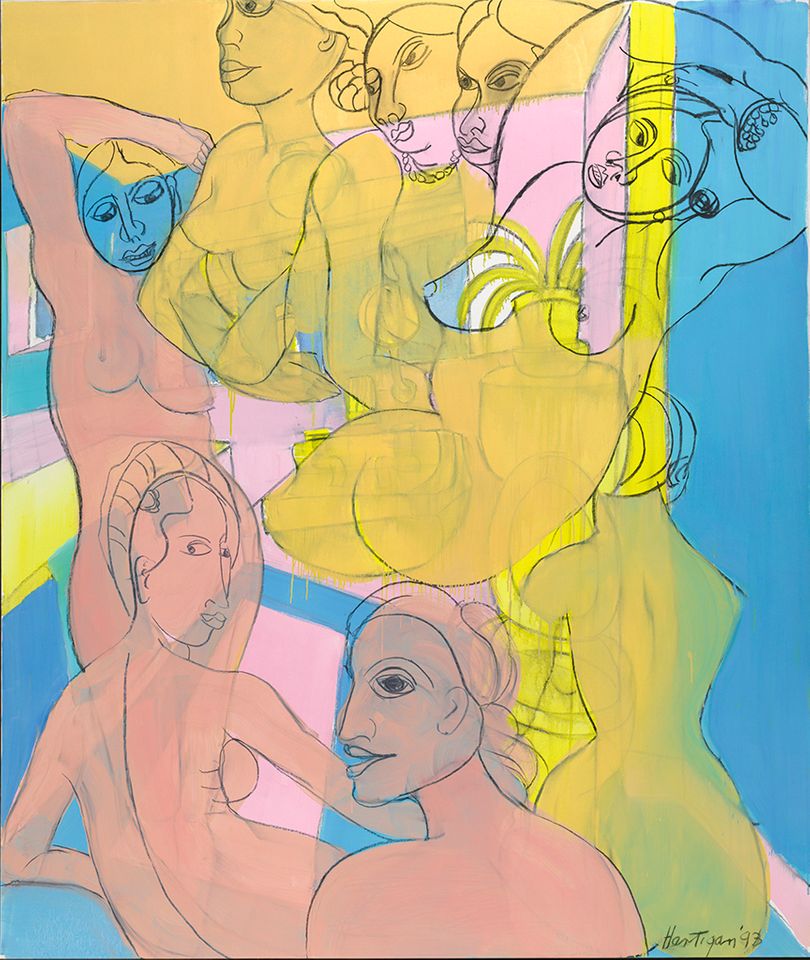 Building on a campaign to address diversity gaps, the Baltimore Museum of Art (BMA) today announced a year of exhibitions centred on female artists and a reinstallation of some galleries to underline the role of women in art history.

The effort, dubbed 2020 Vision, will begin in October with By Their Creative Force: American Women Modernists, focusing on Georgia O’Keeffe, Maria Martinez, Grace Hartigan and others who contributed to movements stretching from Cubism to Abstract Expressionism. Then, a large-scale installation by Mickalene Thomas will transform the museum’s East Lobby into a “living room”, as BMA put it, decorated by prints, wallpaper and furnishings created by the artist.

Other highlights include an exploration of Candice Breitz’s socio-political video works, a Joan Mitchell retrospective, an exhibition of beaded works by 19th-century Lakota women and African Art and the Matrilineage, a show documenting the role of maternal power in African art in the 19th through mid-20th centuries. Each gallery in the museum’s contemporary wing will also promote the 2020 Vision theme, presenting solo shows by artists such as Ana Mendieta, Lisa Yuskavage and Hartigan, the museum said.

The 2020 Vision series is part of a broader trend in the art world to play catch-up after centuries in which female artists were ignored or marginalised. "The goal for this effort is to rebalance the scales and to acknowledge the ways in which women’s contributions still do not receive the scholarly examination, dialogue and public acclaim that they deserve,” said Christopher Bedford, the museum's director.

Last year, the museum drew attention and some criticism when it deaccessioned seven post-war works by male artists to raise money for acquiring more art by women and people of colour.