Barbara Hunt McLanahan, the executive director of the Children's Museum of the Arts, has died aged 55

Her tenure reflected her "steadfast belief in the transformative power of art", the museum says 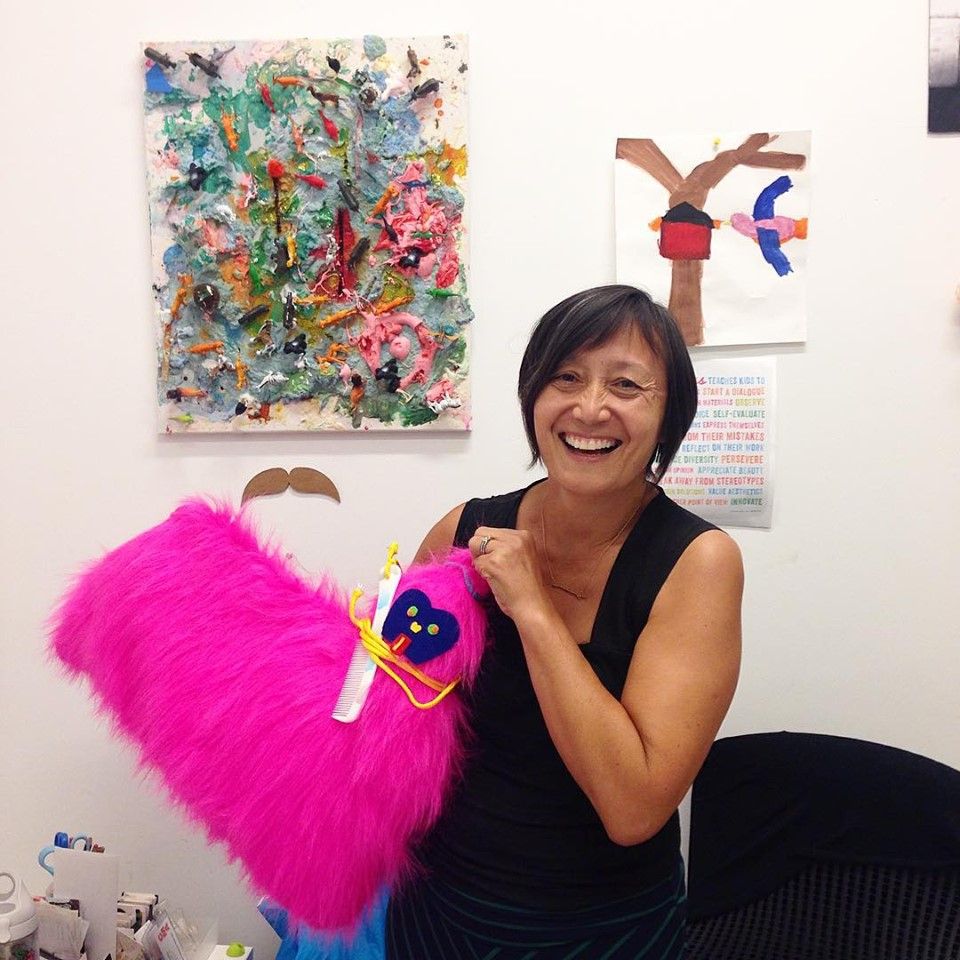 McLanahan, who was born in Germany and grew up in Norfolk, had an “epiphany” that led to a career in the arts aged 15 on her first museum visit, a class trip to Tate Britain in London. “I was completely blown away,” she said of the experience in a 2015 interview with New York Family. “It was the equivalent of a spiritual experience. We sat in this room and were looking at these paintings [by Mark Rothko] and just feeling so elated. I was like: ‘This is it—I’ve found it.’” She added: “That’s what we’re trying to do at CMA—to give kids something that hopefully they can carry with them.”

McLanahan went on to study Visual and Performing Arts at the University of Kent as an undergraduate and also earned a postgraduate diploma in Gallery and Museum Studies at the University of Manchester. Her art world career began at Camerawork Gallery + Darkroom in London, where she worked from 1992-96. She moved to New York in 1997 and worked at Visual AIDS from 1997-2000, including serving as the executive director. She was the executive director of Artists Space from 2000-05 and then for the Judd Foundation from 2006-12.

“Barbara was a force of nature, an incredible spirit, and an important friend and mentor to many in our community,” the organisation said in a statement. “During her years as Executive Director of Visual AIDS, she stewarded the legacy of the organisation while propelling it into the future. She holds an important place in Visual AIDS’ history and in our hearts, and will be greatly missed.”

McLanahan, who was given the honour of Chevalier de L’Ordre des Arts et des Lettres by the Republic of France in 2006 for her work, volunteering and activism in the arts, was a member of the Godzilla activist group of Asian American artists and curators in the 1990s. She was also on the board of organisations including the African and Asian Visual Artists Archive and the Leisure Services Committee of the Royal National Institute for the Blind and the Carmago Foundation in Cassis, France.

McLanahan joined the Children’s Museum of the Arts (CMA) as its executive director in 2013. “Her position as the Executive Director at CMA reflected her steadfast belief in the transformative power of art and commitment to making art accessible to all,” the museum said in a statement. During the first three years of her tenure, the number of underserved children and family members that the museum served through programming jumped from 17,000 per year to 38,000, she told Artsy in a 2013 interview. She was also instrumental in the CMA’s move from its previous home to its current 10,000 sq. ft space, both in SoHo. Recently, she launched the CMA’s year-long museum and community programming and digital arts initiative CIVICKIDS: Make Art. Make A Difference, to celebrate the 30th anniversary of the museum, founded in 1988.

“I think my favourite aspect of working at the museum is just hearing laughter,” McLanahan told New York Family. “All I have to do is walk out into the museum and I’m having the best day, because every day is different and every child is different. So the best part is watching the kids engage in making art, enjoying themselves, finding out who they are, and discovering themselves.”