Delayed by coronavirus, the new Kulturstiftung Basel H. Geiger has opened with the promise of free entry and catalogues for visitors 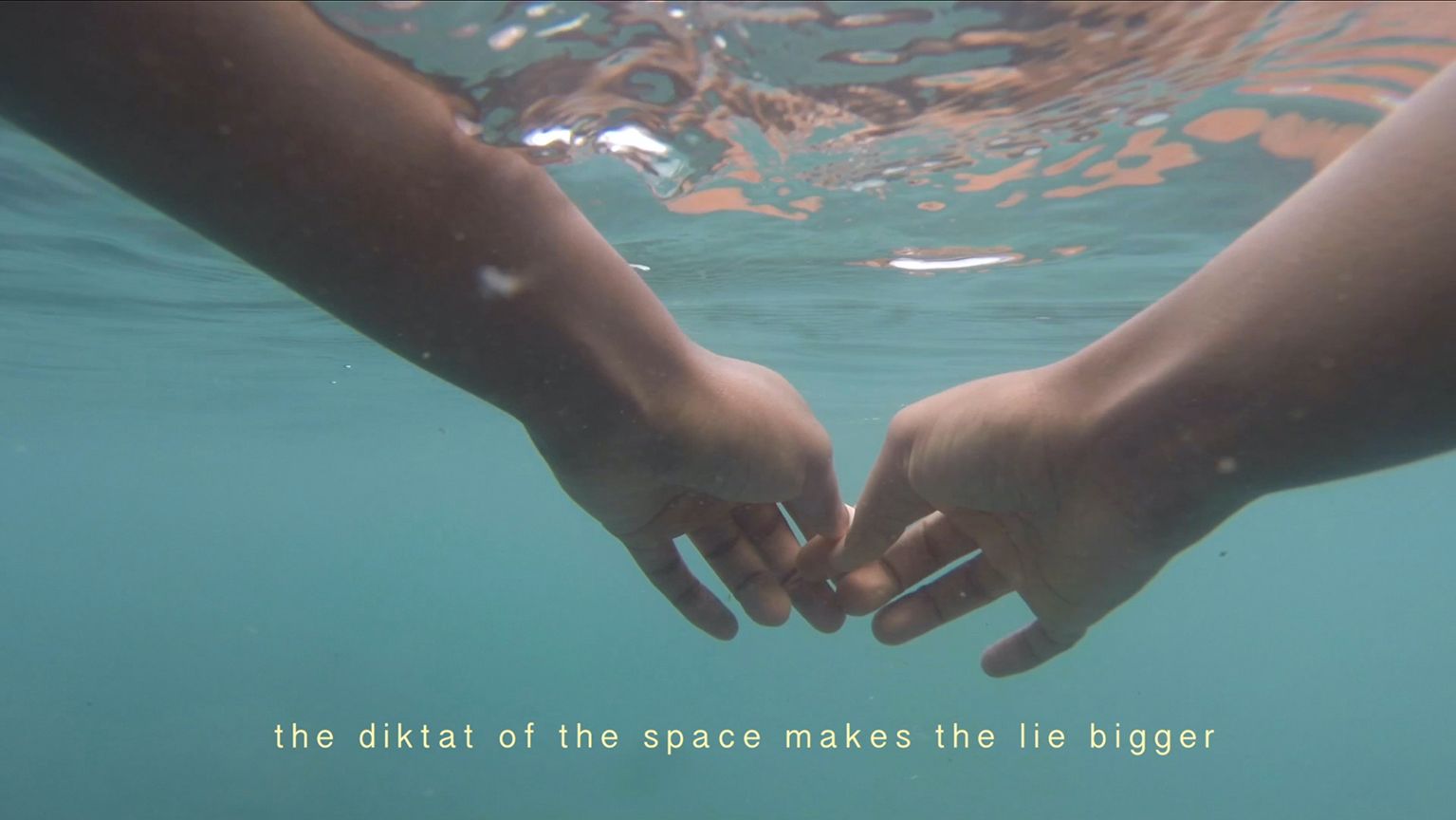 A vast new exhibition space located in the heart of Basel has launched with an ambitious show of works by contemporary Caribbean artists. The new venue will be run by Kulturstiftung Basel H. Geiger (KBH.G cultural foundation), which aims to draw local and international audiences with the offer of free entry, free catalogues and an eclectic programme encompassing Picasso and Swiss eco artist Klaus Littmann.

The new KBH.G venue was due to open in July during the 51st edition of the Art Basel fair but the launch was delayed due to the coronavirus pandemic. The new space is housed in a former factory for fabricating micromotors.

KBH.G was founded by the Swiss philanthropist Sibylle Piermattei Geiger and is named after her paternal grandfather, the pharmaceuticals entrepreneur Hermann Geiger. Sibylle, an artist and stage designer who worked at Cinecittà studios in Rome, died earlier this year.

The running costs of the new Basel venue will be met by the KBH.G culture foundation; the foundation “will produce an elaborate catalogue for each show, which is free of charge for visitors, hence allowing them to take a piece of each exhibition home with them”, says a project statement. 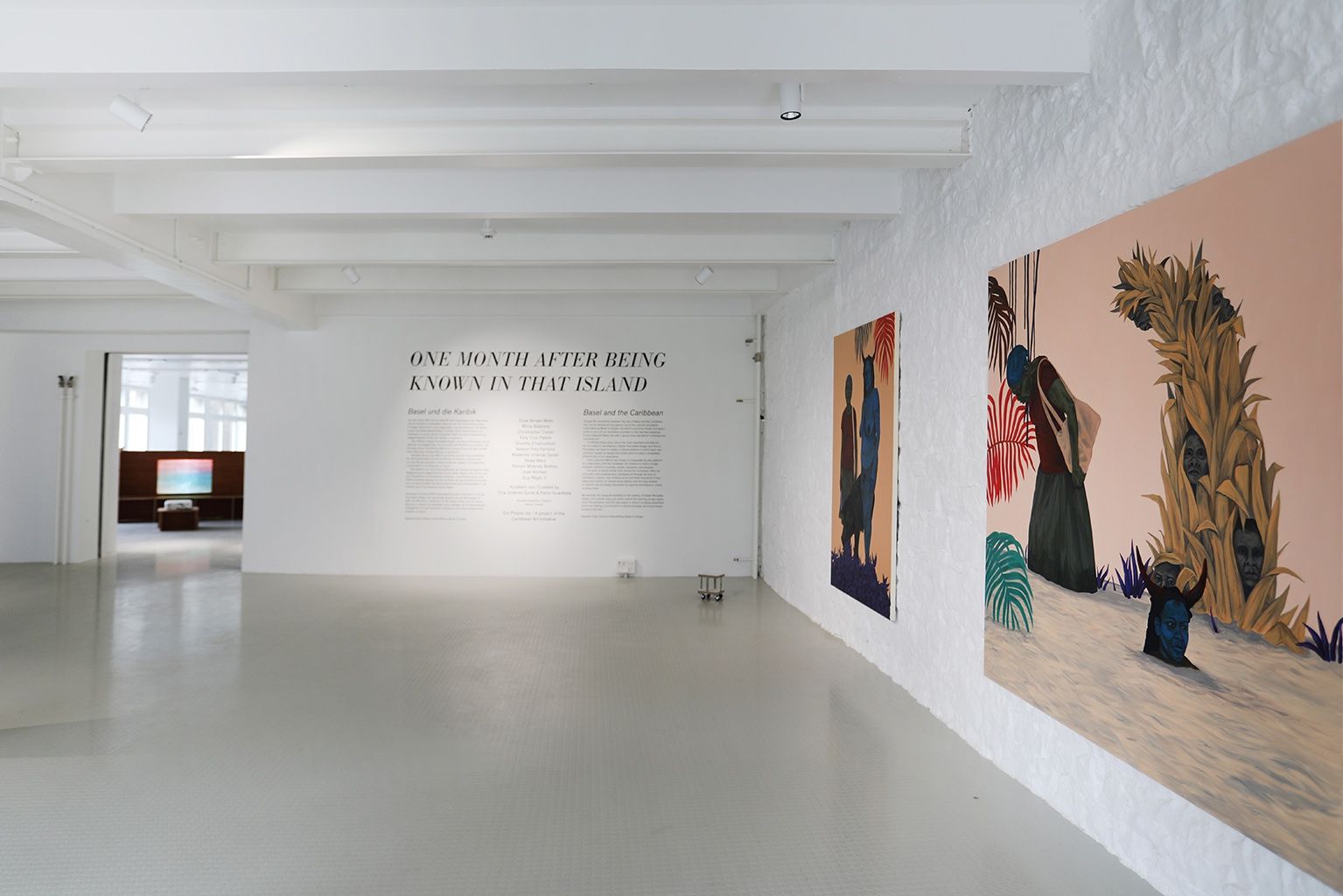 An installation view of "One month after being known in that island", with works by Tessa Mars and Ramón Miranda Beltrán.

The opening exhibition, one month after being known in that island (27 August-15 November), dedicated to artists across the Caribbean and in the diaspora, is organised by the Basel-based non-profit Caribbean Art Initiative. Puerto Rico-born Ramón Miranda Beltrán, Haiti-based Guy Régis Jr. and José Morbán of the Dominican Republic are among the 11 artists featured.

The exhibition addresses the legacy of colonialism, focusing for instance on the 1795 Peace of Basel treaties in which the Spanish monarchy ceded more than two-thirds of the Caribbean east of Hispaniola—including the Dominican Republic—to France.

“It’s one thing to perceive reality from the perspective of power, but it is quite another to look at the reality of those who have to live with the consequences of that power,” say the curators Yina Jiménez Suriel and Pablo Guardiola in a statement.

A rotating programme of temporary shows—up to three annually—will be held in the new space. Future shows include an exhibition of lithographs by Picasso drawn from a Basel-based private collection as well as Klaus Littmann’s latest work which will launch next spring, says Raphael Suter, director of KBH.G.

“We plan to show a private collection every other year,” Suter says. “Littmann’s piece meanwhile is about the relationship between nature and art.” In 2019, Littmann planted 300 trees in the Wörthersee Stadium in Klagenfurt in Austria; the follow-up Basel version will be smaller than the Austrian iteration, and held in the centre of the city.