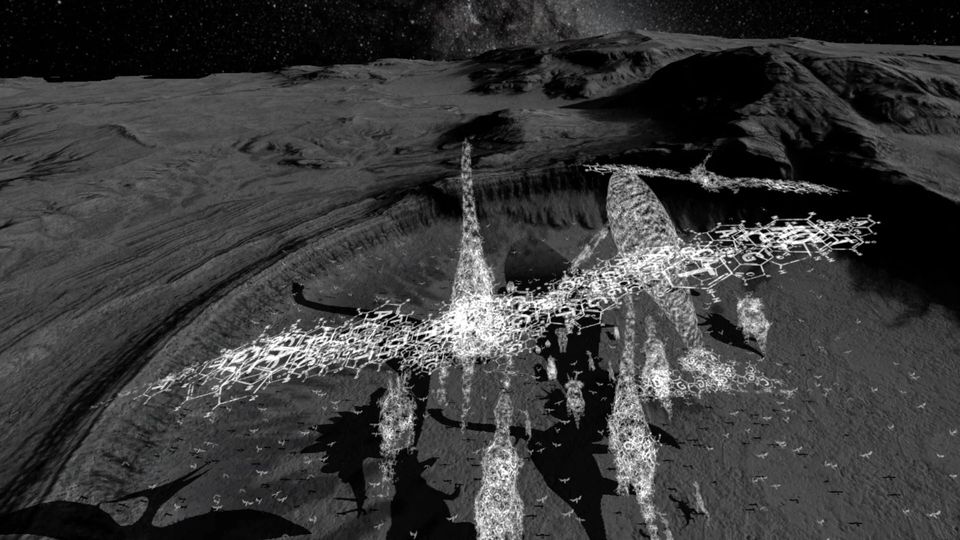 A virtual reality work that allows users to experience what it feels like to walk on the moon will make its Asia debut at Art Basel in Hong Kong (ABHK) 2019 (29-31 March). To the Moon (2018) is a collaboration between the US artist Laurie Anderson and Taiwanese new media artist Hsin-Chien Huang. The 15-minute work will commemorate the 50-year anniversary of the US Apollo 11 mission and is produced by HTC VIVE Arts, the official virtual reality partner to ABHK.

A sense of low-gravity will be simulated as the virtual reality experience transports the viewer through the stratosphere and into outer space, “allowing users to fly around the surface of the moon and get lost in its mountainous terrain" says a statement from VIVE Arts—the multi-million dollar global VR program which creates immersive artworks using HTC VIVE technology.

Anderson says that the work will not dwell on the wondrous elements of moon exploration, but will directly confront humanity’s impact on the environment and shows "different phases of the moon". Once on the cratered surface, one will encounter animal species and words made up of constellation groups alongside mountains of man-made detritus, prompting an engagement with Earth from a vantage point in outer space. 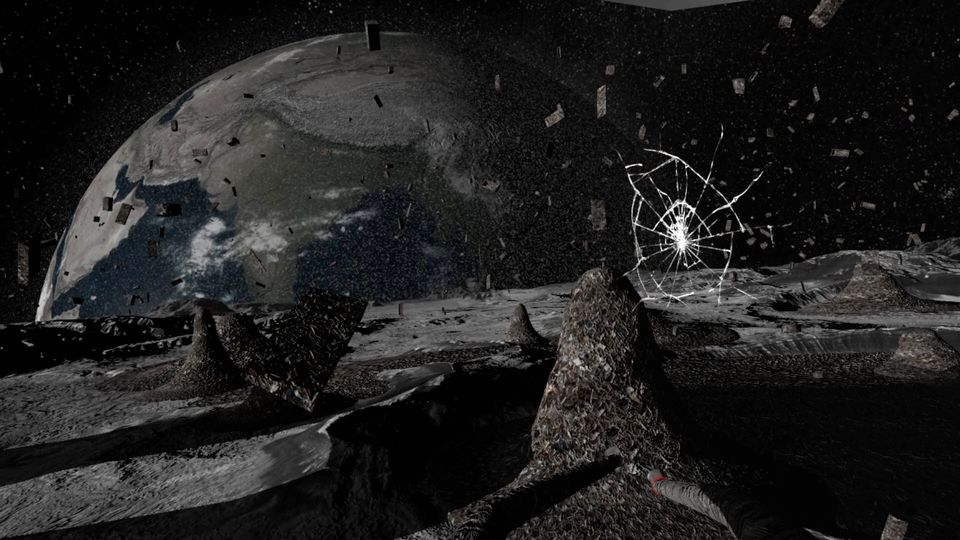 The theme of space exploration is of special significance to Anderson who was the first artist-in-residence at NASA (National Aeronautics and Space Administration). Recalling her time there she says, "I just was a fly on the wall at Mission Control in Houston, Jet Propulsion lab in Pasadena, the Hubble in Maryland".

The work made its debut at the Louisiana Museum of Modern Art in Copenhagen in 2018. Previously Anderson and Huang were awarded the prize for Best VR Experience at the Venice Film Festival in 2017. It will be shown in the HTC VIVE Lounge on the level 3 Concourse of the Hong Kong Convention and Exhibition Centre.