Baselscope: what the stars have in store during Art Basel Week

Our resident mystic shares her astrological predictions for art lovers 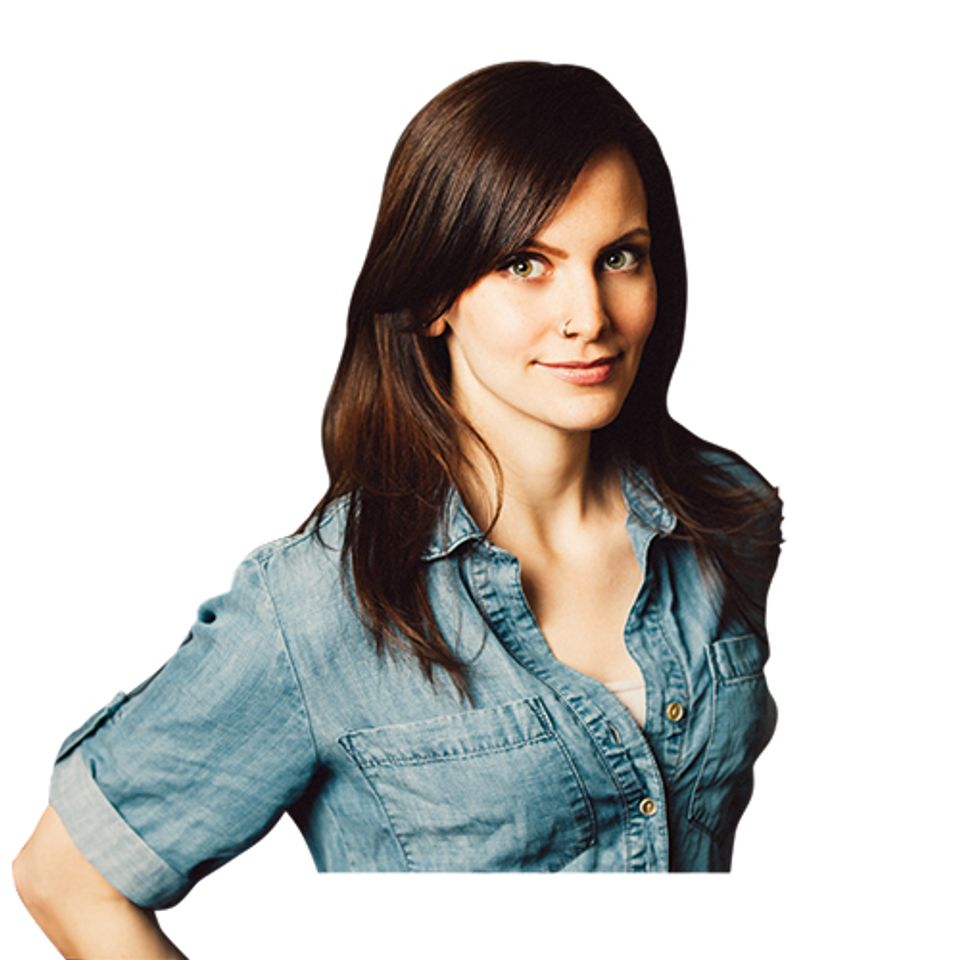 Tricky family matters are on your mind early this month. Just as David Zwirner promoted his son Lucas from progeny podcast host to corporate content strategist, it’s time to throw your weight behind your closest kin. Jupiter moved into your ninth house of law, philosophy and long journeys, so decisions made now will colour your 2020, opening opportunities for growth or travel.

You’re currently laying the groundwork for some exciting shifts in early 2020. There is a bevy of planetary transits in your fifth house of creativity and passion from late November until 21 December. Sparks could fly between you and one (or more) people you meet, igniting a new partnership or creative endeavour by the time Frieze LA arrives.

The beginning of December sees you at a relationship crossroads as Venus shimmies through your sign during the first two weeks. Consider which partnerships, personal or professional, are fulfilling. To those that aren’t, take the approach favoured by NY real estate investor and collector Harry Macklowe: liquidate those assets and move on. You’ll be feeling flush as the sun moves into your sign at the end of the month.

Jupiter moved into your eighth house of intimacy and shared resources on Tuesday, joining Saturn and Venus. These planets ask you to resolve unfinished business. Maybe you were too hasty to flip that Dana Schutz painting at auction last month and need to make up ground with dealers in Miami. It’s an uneasy task for flighty Geminis, but a little commitment now will go a long way later.

Your ruling planet Venus transits the fourth house of home, family and foundations until the 19th. You could be in for some well-deserved interior design upgrades: maybe something spotted at Design Miami? A fortuitous real estate deal is on the horizon, so if you’ve been thinking about opening a new space in trendy Tribeca, now is the time.

Combative Mars crossed your midheaven in late November, intensifying career demands and creating a competitive atmosphere. But this is nothing new at the Miami Beach Convention Center. You’re in a stronger position than you realise, and by the time Mercury joins the Sun in your eleventh house on the 10th, you’ll be sipping poolside cocktails at the Fontainebleau with those you thought had it out for you. 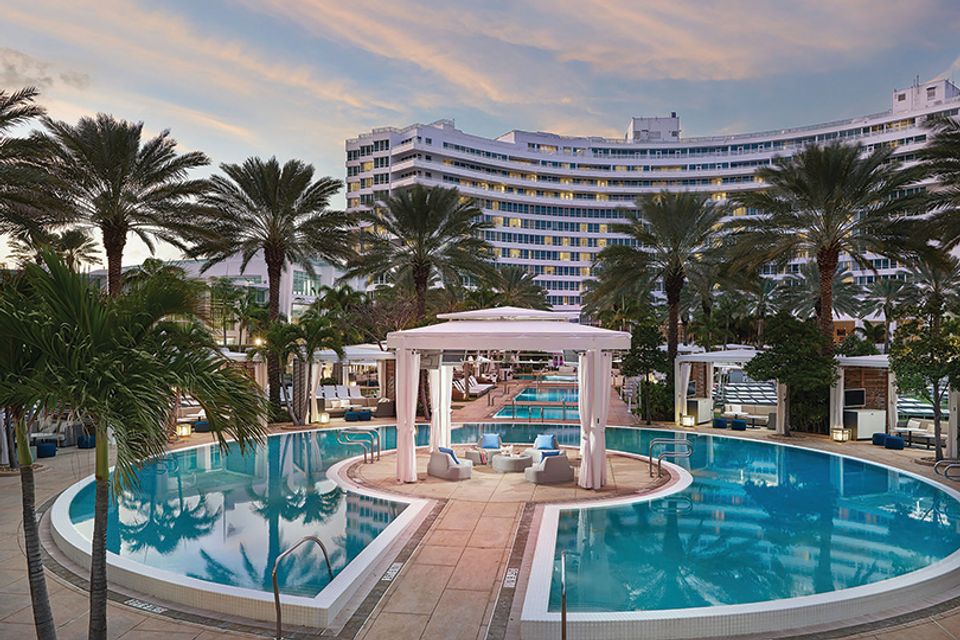 Lucky Jupiter moved into your seventh house of relationships on Tuesday, where it will stay for the next year. While you may have made it through 2019 without jumping on the “curator boyfriend” bandwagon, 2020 will have none of it: get ready for romance in the coming months. If an existing relationship hasn’t been working, now is the time to re-evaluate it.

Scorpio season may have come to a close but Mars is still in your sign through the end of the year, so if Miami isn’t turning up the heat in your love life, the planet of action surely will. The dance floor of Purdy Lounge is a great place to find a fling, but if you’re already coupled up, double-down on your significant other like Cooke Maroney on Jennifer Lawrence.

Jupiter moves into your eleventh house of wishes and future plans on Tuesday. Notoriously dreamy (or occasionally) disconnected, Pisceans will have to resist the urge to lose themselves in fantasy while there is still business to be done at the gallery booth. But 2020 will be a year of transformation, so throw a penny in Elmgreen & Dragset’s Bent Pool and make a wish!

This week may have been a little too social, even for you energetic Aries. This is because Jupiter, planet of abundance, moved into your tenth house of public image, career and fame. Make sure to take time for yourself on the beach—Venus moves into your house of friends and social groups around the winter solstice later in the month, so you’ll want to look refreshed.

You’re getting a jump start on New Year’s resolutions with a slew of star shifts in your sixth house of self-care and solutions from the end of the week until the 19th. Maybe you met an artist at Nada who inspired some new ideas? Pay attention to what feels fresh and exciting to you now as it will become increasingly important in the months to come.

You might have to make a couple of difficult decisions, especially when it comes to money, as Jupiter moves from your first house of self into your second house of earned income and wealth. Like gallery partners at a crossroads, going it alone might make the most financial sense. Whatever the case, rest assured that the harder choice is the one that will net the biggest reward.