The noble family, whose ancestors are depicted in the work, says Art Finance Partners should have known Timothy Sammons did not legally own the painting 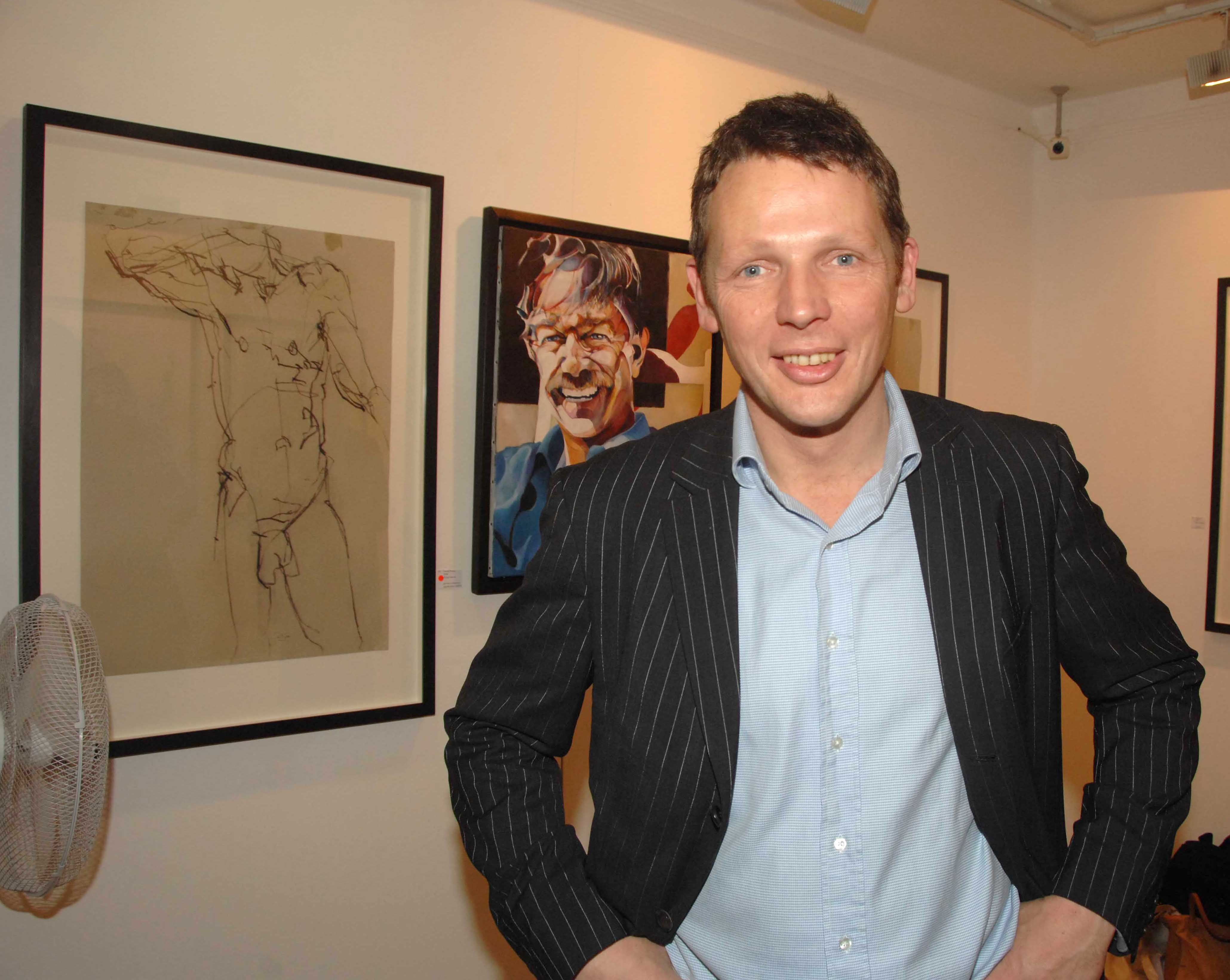 Rupert Edward Ludlow, 4th Viscount Bledisloe (who is an artist himself), and other members of the Bathurst family, are seeking the return of a Gainsborough painting Photo: Shutterstock

Members of a British noble family, led by Rupert Edward Ludlow Bathurst, 4th Viscount Bledisloe, are suing the New York firm Art Finance Partners LLC and its owner Andrew Rose over a Thomas Gainsborough painting which the disgraced dealer Timothy Sammons allegedly gave the company as collateral for a loan, despite not being its rightful owner. In their complaint, the family members say that Art Finance Partners should have known that the work did not belong to Sammons, and they are asking for its return as well as damages. Sammons pled guilty last year to fraud and grand larceny and is now serving a 12-year prison sentence.

In 2009, according to the complaint, Sammons was sent the 18th-century painting The Bathurst Children by the family for valuation purposes. He estimated its worth at £300,000-400,000 (in 2005, Sotheby’s appraised it as high as $1m), and a consignment agreement was made so that he could sell the work on behalf of the family. In 2014, however, Sammons brought the painting from London to New York without permission from the owners, the court documents state, where he turned it over to Art Finance Partners as collateral for a $200,000 personal loan.

“The essence of the deal was the same as that of a pawnshop,” reads the family’s complaint, filed in New York’s Southern District Court on 12 August. In an email cited in the complaint, Andrew Rose, the former auction house executive who runs Art Finance Partners LLC and is named as a defendant, allegedly said of the company’s loan agreements: “like true pawnshop deal, in about 1 out of 5 deals, we end up owning the work”, adding that “Sammons needs some quick cash”. Sammons continued to “pawn” a string of other works off to Rose’s firm, according to the court documents, taking out $710,000 in loans in 14 day, and in the ensuing months he handed over further pieces (including works by Alexander Calder), taking out at least $1,045,000 in loans.

“Red flags were present,” the Bathurst family states in court documents. “Mr Sammons’ statement that he was in need of fast cash, the publicly available record of pre-existing civil lawsuits against Mr Sammons, and most especially the fire sale pricing for the Artwork, should have warned AFP that Mr Sammons did not have good title to the Artwork.”

By June, Rose allegedly wrote to Sammons demanding he begin repayment, but soon thereafter the state of New York seized the works as evidence to be used in Sammons’s grand larceny trial. The painting is now being held in storage by AFP, and the family wants it returned, as well as punitive damages and lawyer fees covered.

Rose’s lawyer, Mathew Hoffman, says the complaint has not yet been served to his client so he has not fully studied it yet. “However, based on our investigation, it appears that the Bathurst family, acting through the lawyers for the Estate, consigned and entrusted the piece to Timothy Sammons for sale,” Hoffman says. “Timothy Sammons sold the piece and was paid for it by the purchaser who purchased it in the ordinary course of business pursuant to a standard bill of sale." Hoffman says the piece "was not involved in a  loan, as collateral or otherwise" and that Rose was not the buyer of the work. "If the family has a claim, it is against Mr Sammons for not paying them the money he was paid or possibly against the lawyers for the Estate who consigned the piece to Mr Sammons,” the lawyer says, adding “The Estate chose to do business with Sammons. Why didn't they know he was dishonest?"

Hoffman says the Bathurst family chose Sammons as their go-between, "and now are trying to evade responsibility by blaming others". He adds that there is no way the unnamed buyer could have known that Sammons was not the legal owner of the work. "Further, the buyer was not responsible for policing Mr Sammons to make sure he paid his client," Hoffman says. "The issue of ownership is a red herring.  Are art buyers now expected to make sure dealers pay their clients?"