Battle of the Brazilian Basquiat shows 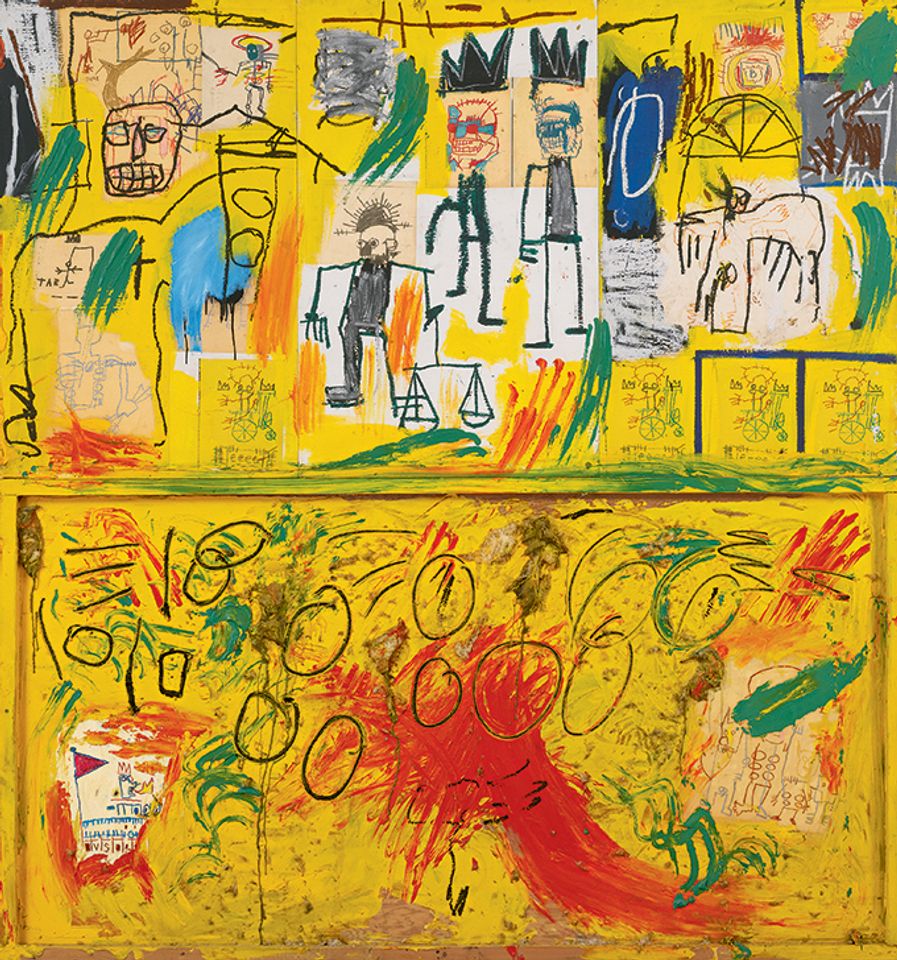 The São Paulo Museum of Art (Masp) has cancelled a long-awaited exhibition of works by the New York street artist and painter Jean-Michel Basquiat, scheduled for 2018, after it was beaten to the punch by the Banco do Brasil Cultural Centre (CCBB). Last month, the CCBB announced that the New York-based dealer Jose Mugrabi will lend 80 works from his collection for a Basquiat show, to open in January.

Masp, a non-profit institution, tried to negotiate with the corporate-backed CCBB about the timing of the competing shows but could not reach an agreement. According to the newspaper Folha de São Paulo, Masp planned to spend around 2.5m reais ($770,000) to organise its show with loans from international galleries and museums, while the CCBB will spend 15m reais ($4.6m), of which Mugrabi is expected to receive around 5m reais ($1.5m) as a loan fee. Its show is due to open in São Paulo on 25 January (until 7 April 2018) before travelling to the CCBB’s hubs in Brasilia, Belo Horizonte and Rio de Janeiro.

Heitor Martins, the president of Masp, told Folha de São Paulo that having “two shows of the same artist at the same time would be a misuse of public resources in a country where they are increasingly scarce”, adding that Basquiat is just “too trendy” at the moment.