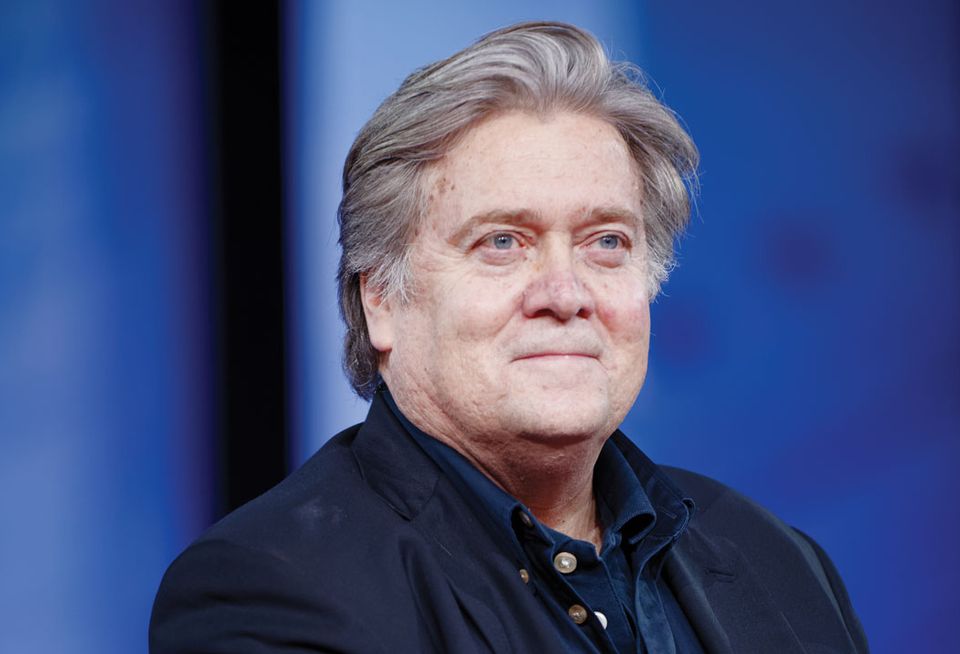 Opposition is growing in Italy over the establishment of a right-wing academy which Steve Bannon, the former chief strategist for President Donald Trump, is setting up in a hillside monastery at Collepardo, 75km southeast of Rome, with Benjamin Harnwell, a British conservative Catholic.

In February, their Dignitatis Humanae Institute secured a 19-year lease from the Italian ministry of culture for the Certosa di Trisulti, a Carthusian monastery built in 1204 near the remains of an earlier Benedictine cloister. The building was enlarged in subsequent eras and it has been listed as a national monument for over a century.

The Carthusian monastery Certosa di Trisulti was built in 1204 © Mattis

Bannon has said that he will use the hilltop monastery to set up “an academy that brings the best thinkers together” to train “modern gladiators”. He also intends to rally opposition to Pope Francis inside the Vatican. Bannon has been highly critical of the pontiff’s calls for compassion towards migrants and his warnings about the dangers of growing populism in Europe and he has aligned himself with conservative cardinals opposed to Pope Francis’s liberal pronouncements.

Cardinal Raymond Burke, a former Archbishop of St Louis, Missouri who has fought attempts to relax Vatican attitudes towards gay people and divorced Catholics who have remarried outside the church, is president of the institute’s board of advisers.

In March, when questioned in parliament about the institute’s activities, Italy's culture minister Alberto Bonisoli said that any use of the monastery which is incompatible with the terms of its rental could lead to the revocation of its lease. “We will keep a close eye on the management of the building,” Bonisoli said, adding that the decision to allow the institute to move into the monastery was taken by the previous government.

On 4 April, a petition signed by academics, politicians, and members of the public was delivered to the ministry of culture calling on it to resume control of the building while the president of the Lazio region, Nicola Zingaretti, wrote to Bonisoli decrying the “openly xenophobic” political activities inside a monastery “which has been a place of prayer, peace and meditation for eight centuries”.

There have been local protest marches against the right-wing group’s takeover of the religious building and concerns have also been raised about Bannon and his associates’ ability to adequately maintain the historic site.