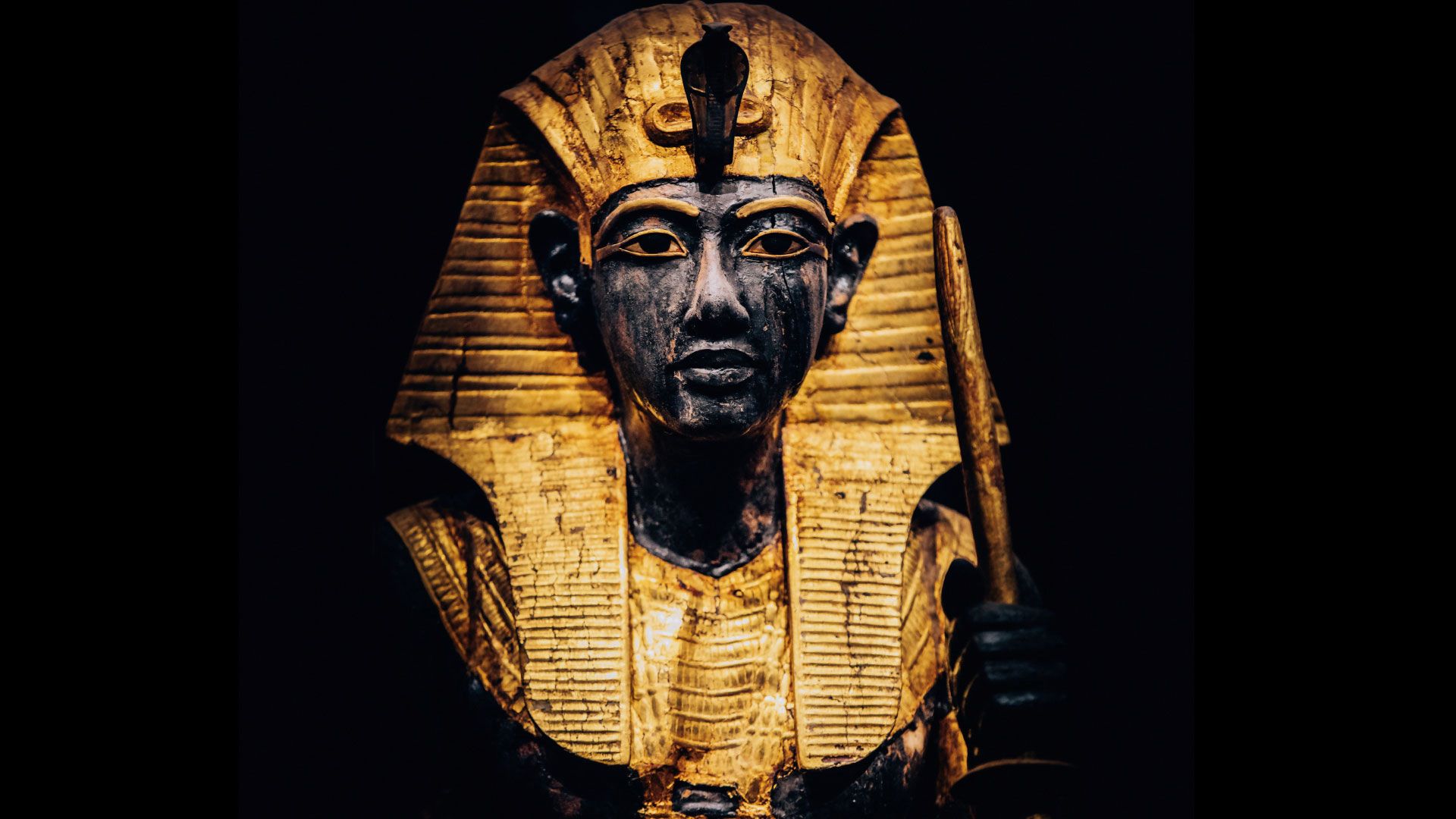 The Egyptian government may have breached laws protecting antiquities by sending treasures from Tutankhamun’s tomb on a world tour with a private company, according to a BBC investigation.

The ten-city blockbuster exhibition Tutankhamun: Treasures of the Golden Pharaoh, which was forced to close six weeks early at the Saatchi Gallery in London due to the Covid-19 lockdown, is organised by Egypt’s ministry of antiquities and the US events and entertainment company IMG. It is billed as the largest and last Tutankhamun collection to travel outside Egypt: the 150 artefacts are due to go on permanent display in the long-awaited Grand Egyptian Museum near the Pyramids of Giza when the tour concludes in November 2024.

A new investigative documentary by BBC News Arabic, Behind the Mask: Tutankhamun’s Last Tour, questions the legality of the exhibition contract signed in 2017 between the ministry of antiquities and the private company Exhibitions International, which was subsequently bought by IMG. The partnership was brokered by the controversial Egyptologist Zahi Hawass, who had engaged Exhibitions International to tour 50 Tutankhamun artefacts around 17 cities in 2005-11 as then head of Egypt’s Supreme Council of Antiquities.

An Egyptian lawyer interviewed by BBC News Arabic, Sayed Said, says he has filed a lawsuit against the ministry of antiquities over the current Tutankhamun tour; IMG is not named in the case. This argues that the government violated a stipulation in Egypt’s Antiquities Protection Law (article 10 of law no. 117) that allowed artefacts to be exhibited abroad providing they are “not unique” and are “exchanged with states, museums and scientific institutions”. Said contends that the Tutankhamun treasures are priceless unique pieces and were unlawfully entrusted to a commercial firm. The lawsuit, filed in early 2018, has yet to be heard in court.

The BBC’s investigation found that the ministry’s exhibition contract with Exhibitions International was signed in September 2017, before an amendment to the antiquities law came into effect in mid-2018. The amended law states that artefacts may be exhibited abroad with the approval of the Cabinet and the Supreme Council of Antiquities, but does not impose restrictions on the objects for loan or the partner organisations.

If Said’s lawsuit succeeds, it could cut short the Tutankhamun exhibition tour. A Cairo court judged in 2012 that a Cleopatra touring show produced by Exhibitions International—another collaboration with the Supreme Council of Antiquities under Zahi Hawass—was unlawful under the Antiquities Protection Law. The exhibition artefacts were returned to Egypt two years into a planned three-year US tour. The 2012 court ruling is a “baseline” for the new legal case, says the BBC documentary’s senior producer, Ahmed El-Shamy.

A Facebook campaign led by a Cairo professor in March 2018 previously called on President Abdel Fattah Al-Sisi to halt the Tutankhamun tour as a breach of Egypt’s antiquities law. Egyptian antiquities officials countered that they had followed all the relevant legal procedures, and that the loans were part of a series and therefore not classed as “unique” objects.

The Tutankhamun tour is already facing considerable disruption due to the coronavirus pandemic. A spokeswoman for IMG tells The Art Newspaper that the show will not reopen in London, having attracted 580,000 visitors before the lockdown on 18 March. “Due to UK government social distancing restrictions as well as ongoing health concerns and uncertainty surrounding Covid-19, it would not be possible to deliver the experience our visitors deserve in a safe and responsible manner,” she says. Forthcoming stops at the Saunders Castle at Park Plaza in Boston and the Australian Museum in Sydney have also been indefinitely postponed.

So far, IMG has paid the Egyptian government more than $20m in earnings from the exhibition legs in Los Angeles, Paris and London, according to a statement provided to the BBC. The funds are expected to support the $1bn Grand Egyptian Museum, where construction is now scheduled for completion in 2021. Mostafa Waziri, the secretary-general of the Supreme Council of Antiquities, told the BBC that Egypt is guaranteed to earn $5m for every stop on the exhibition tour, as well as an undisclosed bonus from shows that sell more than 400,000 tickets.