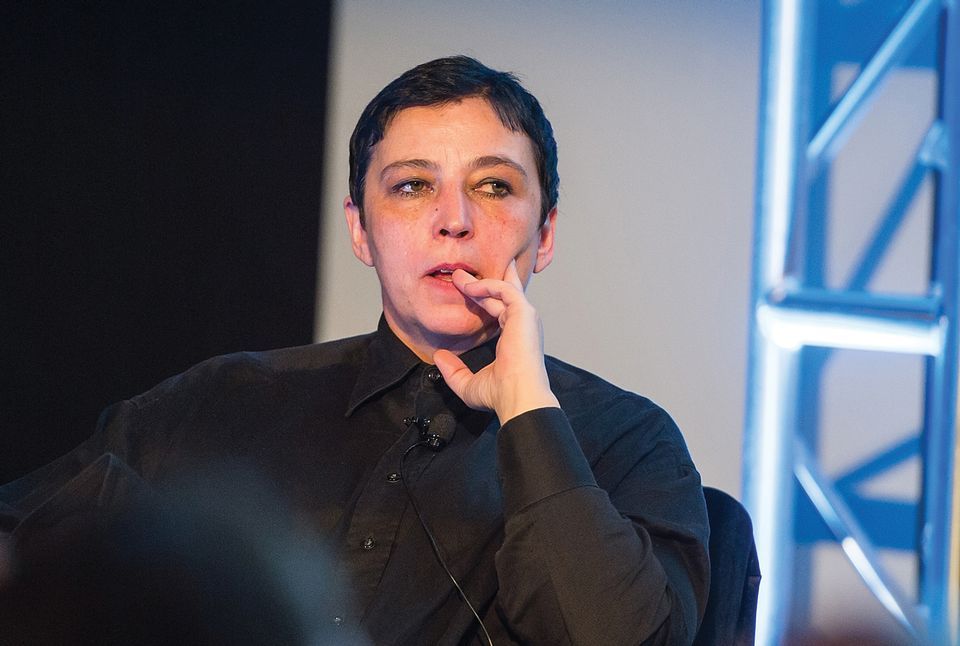 Beatrix Ruf, who left her post as the director of the Stedelijk Museum in Amsterdam amid controversy in 2017, will be working with the Garage Museum of Contemporary Art in Moscow as of 2020.

Garage made the announcement on 1 November in a statement on its website detailing plans for next year. “Together with our director, Anton Belov, she will work on the museum’s long-term development and contribute her vision to the exhibition program, planning, and education and partnership projects at Garage,” said the statement. No stranger to the institution, in 2015 Ruf was appointed to the Garage Advisory Council, which steers “the ongoing structural and programmatic development” over three years.

German-born Ruf had previously run the Kunsthalle Zurich and was accused, following media reports, of a conflict of interest over her private consulting work during her tenure at the state-funded Stedelijk. She resigned, but was eventually cleared of the charges last year.

Although it was a holiday weekend, her appointment was greeted positively in Facebook comments by Russian art world figures. “This is our scale, of the right caliber,” said Ildar Galeev, a Moscow gallery owner.

Her appointment comes after the departure of another international art figure from Garage. After serving six years as the chief curator of the Moscow museum, Kate Fowle has now moved on to run MoMA PS1.

Garage also announced extensive plans for conferences and programs addressing art and technology, further the development of its Russian Art Archive Network and its work with migrants and refugees. In spring 2020, the museum will unveil the project for reconstruction of the Hexagon Pavilion in Gorky Park. The museum remains jointly supported by Dasha Zhukova and billionaire Roman Abramovich, even though they have split as a couple.

Other plans for the year include the launch of an online platform that will present the findings from Garage’s work with disabled visitors. The Garage Journal: Studies in Art, Museums & Culture will launch in the summer and the museum’s residency program will open to international curators in 2020.