Tabula Rasa, which was founded in the 798 art district in 2015, hopes to open in the UK capital this autumn 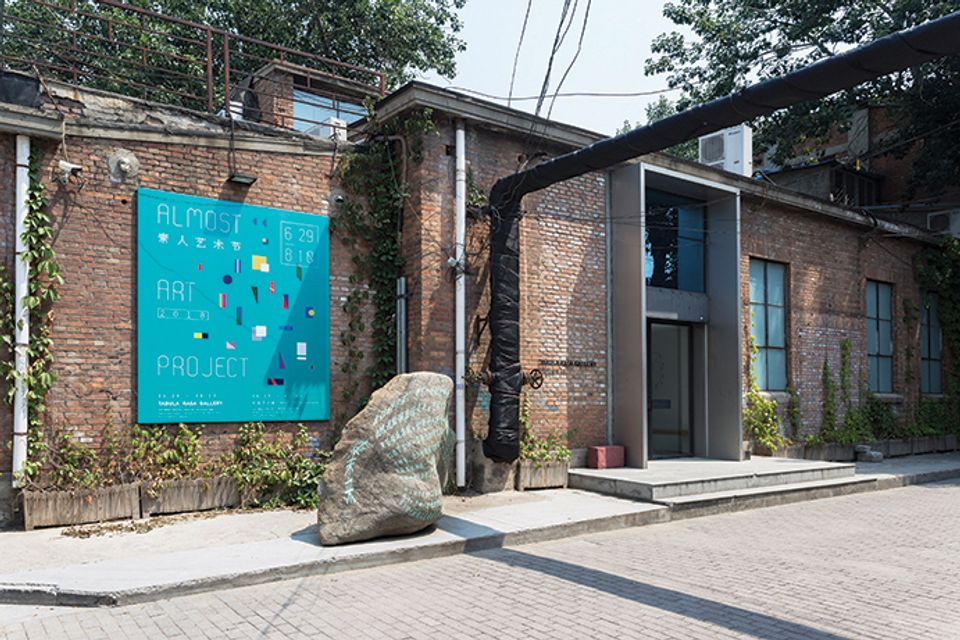 Beijing gallery Tabula Rasa is expanding to London. Sammi Liu Yiyuan, who founded the platform for mostly young Chinese artists in the 798 art district in 2015, is launching the space near Old Street. Liu—who started the Beijing outsider art showcase Almost Art Project, co-hosts the Mandarin-language podcast Art is Poison and was a senior editor The Art Newspaper China—hopes to open the new gallery this autumn.

While the exhibition programme will be similar to Beijing’s, Liu says, the London gallery will also “show exhibitions that might be too sensitive in Beijing”. She adds: “For example, our scheduled October exhibition is Hong Kong artist Lee Kai Chung, whose performance and video works are research based upon [contentious] historical events and archive footage.”

Meanwhile, Western galleries are expanding in China. Despite Pace’s departure from Beijing last year, Lisson, Perrotin and Almine Rech have recently opened spaces in Shanghai. France’s Villepin opened in March in Hong Kong, followed by London’s Flowers Gallery in May, and New York dealer Edward Ressle is launching a Shanghai location in June. However, East-to-West expansion has been limited to a Berlin opening for Guangzhou’s Times Museum in 2018.

Although mainland galleries are pursuing markets in Asia, “Chinese galleries simply do not have such leading power in the contemporary art world and, practically speaking, do not have the capital to expand globally,” Liu says. “We talk about diversity a lot, but you can only see about 1% of Chinese contemporary artists in shows in Europe. There are still lots of really good Chinese artists that have been overlooked, but they are forces of shaping what contemporary art is in China.”

The expansion plans were under way before Covid-19 broke out but, as Liu points out: “To ‘plan anything’ is simply not possible under the circumstances, so I’m not setting an opening date or programme for the London gallery yet.”