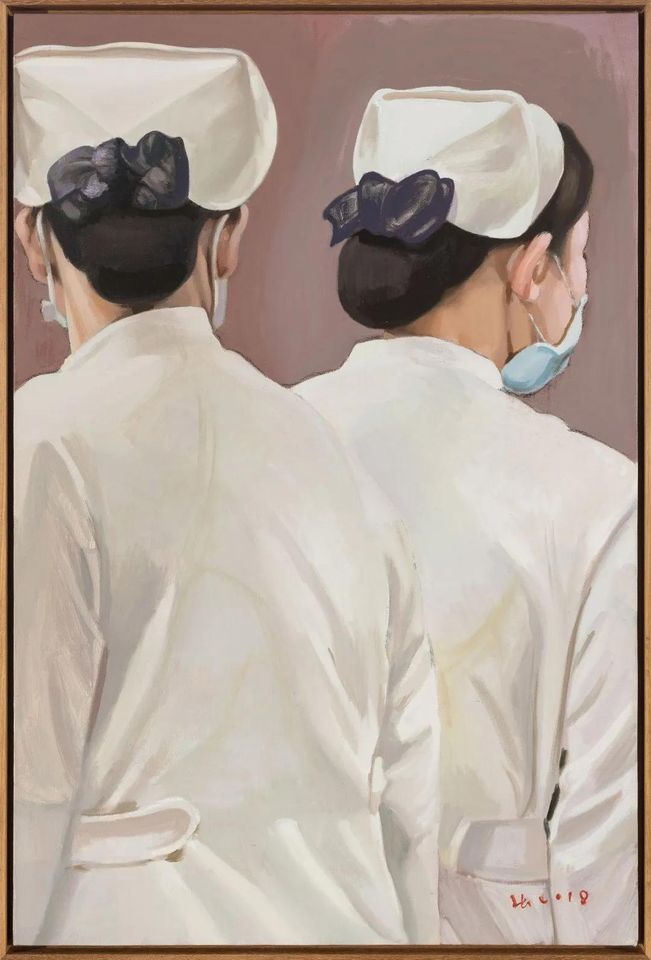 Beijing’s UCCA Center for Contemporary Art has announced its grand post-Covid reopening on May 21. “We will reopen in Beijing with Meditations in an Emergency, an exhibition that has grown directly out of this unprecedented situation,” says UCCA director and chief executive Philip Tinari. “We are looking forward to welcoming visitors to our museums again after a hiatus of several months. The ongoing precautions and restrictions have led us to rearrange our programming.”

“No exhibitions have been canceled, but some of the more ambitious projects on the calendar have been postponed to 2021,” Tinari clarifies, including a Cao Fei solo exhibition and Somewhere Downtown, a Carlo McCormick-curated exploration of the 1980s New York art scene.

UCCA’s first new show of the year, Meditations in an Emergency (until 30 August) derives its title from an anthology by the American poet and curator Frank O’Hara, and will feature around 30 Chinese and foreign artists, still to be announced, with works from the past 15 years. The show will also revisit Blue Sky Exposure, an exhibition staged at 798’s Beijing Tokyo Art Projects by a group including Huang Rui and Feng Boyi after the 2003 SARS epidemic.

UCCA’s exhibitions team—Guo Xi, Luan Shixuan, Ara Qiu, Rocky Lin, Duffy Du, and Neil Zhang—are organising the five-section exhibition that will, according a statement, “work from the precepts of the world we now inhabit” where museums now must monitor the body temperatures, data trails and travel histories of its visitors, who keep the obligatory two metres apart. As “the world is undergoing, separately, the first global moment of the 21st century,” the show “asks questions about the everyday, about mortality, about animality, about globalisation, about information.”