Former chairman of Belgazprombank, which owns works by Chagall and Soutine, was arrested in June on charges of laundering $430m but many suspect it was politically motivated 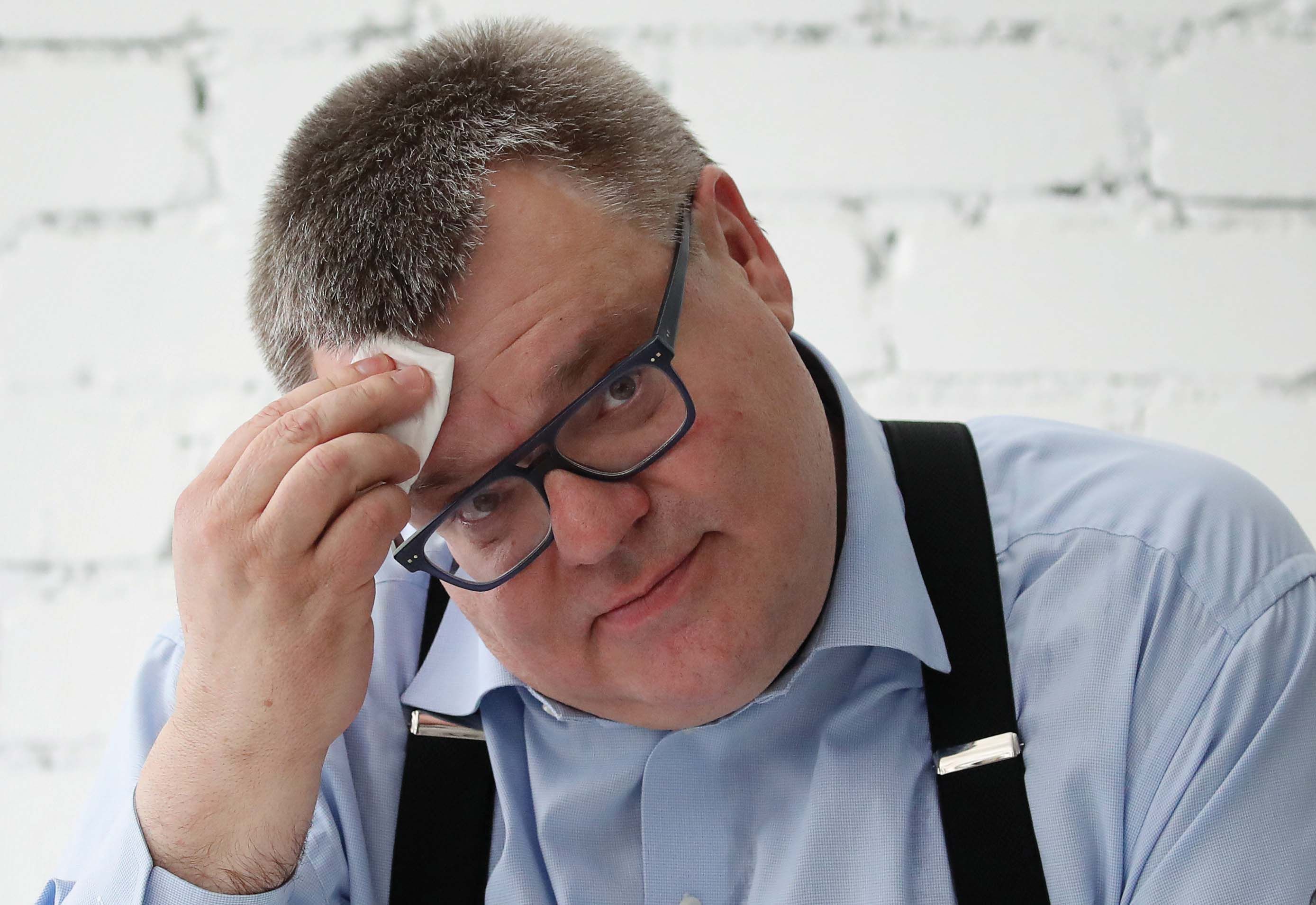 Belarus’s most prominent art collector, Viktor Babariko, has been jailed after launching a challenge to strongman president, Alexander Lukashenko. Babariko, widely seen as Lukashenko's main rival, was arrested in June, ahead of this month's elections and sent to a Belarus KGB pre-trial detention centre on charges of laundering $430m, but the arrest is widely regarded as politically motivated.

Before entering politics, Babariko—who has bought major works by artists with Belarusian roots, including Marc Chagall and Chaïm Soutine, at Sotheby’s, Christie’s and MacDougall’s—was formerly chairman of Belgazprombank, an affiliate of Russia’s Gazprombank, since 2000.

As protests rage in Belarus and the standoff intensifies between Lukashenko and the opposition over the alleged rigging of the presidential election results on 9 August, Babariko is seen as a candidate who would suit both Russians and Belarusians if new elections are held. Although official vote results gave Lukashenko over 80% and Svetlana Tikhanovskaya, the wife of a jailed blogger, just over 10%, the opposition claims that the true results are the reverse of that and are demanding a new vote.

It became clear that Babariko was in trouble when searches were conducted at the bank’s offices and a Belarus state TV channel reported that 150 paintings worth $20m had been added to the case, alleging that the bank had been preparing to get them out of the country—and fast. “There is information that they were being prepared for urgent export out of the country, and that the true worth of these assets might be much higher. One can only imagine for how much they could be sold at auctions,” the news anchor said.

Alexandr Zimenko, the curator of the collection, confirms the approximate current value of the works. He says he was barred by court order from speaking about the case or location of seized works. Among Babariko’s most significant purchases for the collection, he notes, are Soutine’s A sleeping reader, Madeleine Castaing (1937), bought at MacDougall’s in 2018 for £358,800, and works by Dmitry Stelletsky, best-known for his “fairytale image of Russia”. The auction house declined to comment on his purchases. Another painting by Soutine, Eva (1928), purchased at Sotheby’s in New York in 2013 for $1.8m, has become a symbol of the protests, printed on T-shirts. Zimenko held a reproduction of it at a protest of Belarusian artists in August.

Babariko’s goal, Zimenko says, was not to throw money around, building an elite collection. He is known for other cultural projects as well and aimed to introduce Belarusians to the works of artists who were born in their country, such as Léon Bakst and Ossip Zadkine, but are often much more famous abroad than in their native land. Babariko went to auctions in person and many of those featured in the Belgazprombank collection were key figures in the School of Paris artists of the first half of the 20th century. “Over eight years, in my view one of the fullest collections of School of Paris artists born in Belarus was formed,” Zimenko says.

Until Babariko started developing the Belgazprombank collection, Zimenko says, “there was not a single painting by Chagall, who was born in Vitebsk, in a single collection on the territory of the Republic of Belarus”. The bank’s collection now has two lithographs and four paintings by Chagall, including three bought for a total of $1.08m at Sotheby’s in 2013. Zimenko adds: “The goal was not just to show that these are some names that cost a lot of money, which journalists like to note, but that they are our fellow countrymen.”

Lukashenko has never visited the collection and, Zimenko says: “He is more interested in athletics and sports.”