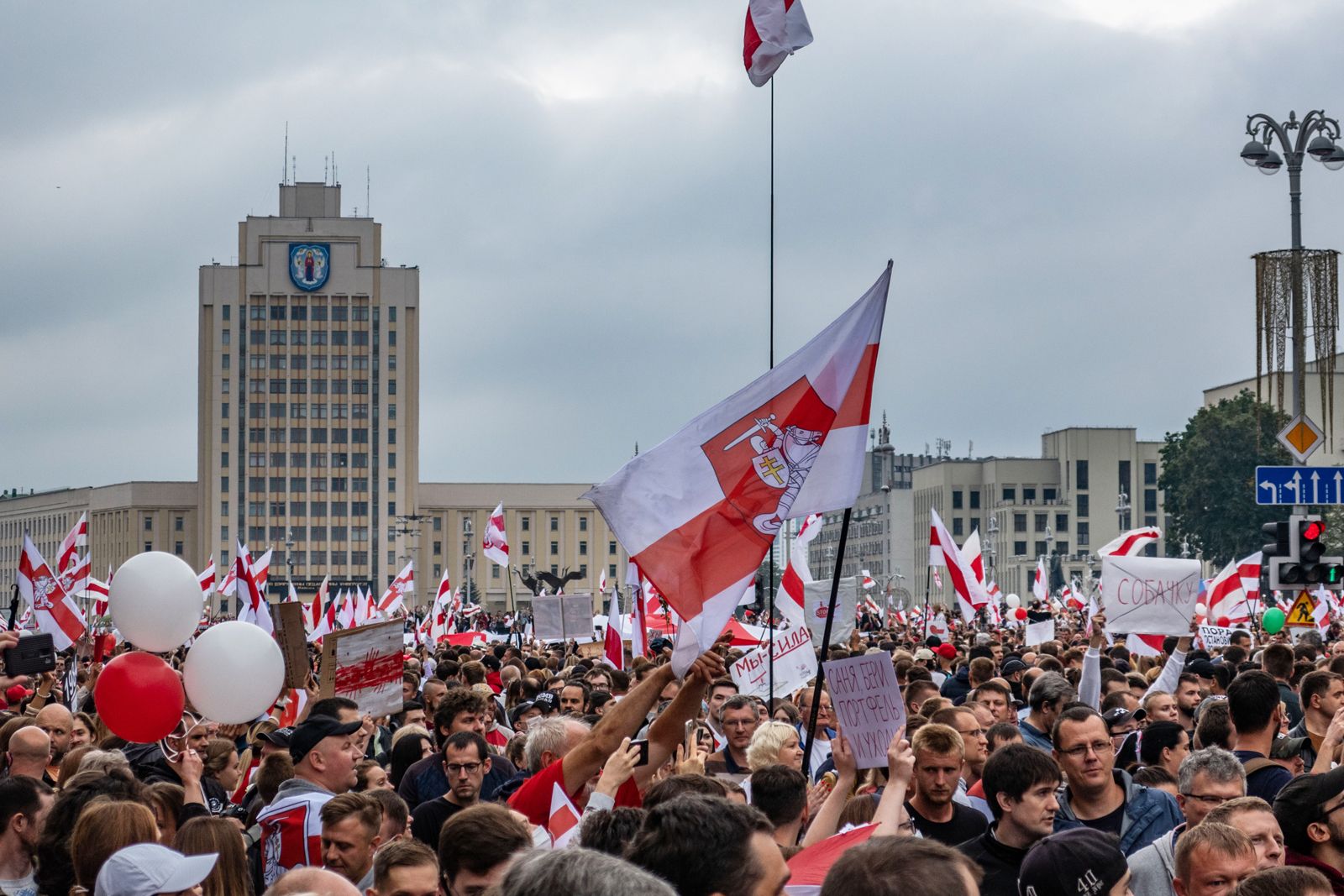 The cultural sphere in Belarus is facing severe repression, including arrest and torture of actors, artists, musicians and poets, according to a report released by Amnesty International. The crackdown is targeted against those who are speaking up against President Aleksandr Lukashenko since protests broke out over disputed elections in August 2020.

“[Cultural figures] have experienced unrelenting repression from government departments, including the security forces and administrative bodies,” according to the report, which is part of the human rights organisation’s #StandWithBelarus campaign launched on 27 January. “Some have been fired from their jobs, others have been arbitrarily detained and tortured. Many are facing criminal charges and are languishing behind bars awaiting trial with the prospect of long prison sentences.”

Lukashenko, who is often called “Europe’s last dictator,” clamped down following a 10 August vote that according to official results gave him 80% of the vote and his opponent Svetlana Tkhanovsksaya, the wife of a jailed blogger, around 10%, but her supporters say the true numbers were actually the reverse.

Tikhanovskaya who was forced to flee to neighbouring Lithuania in August said in an interview with the Swiss newspaper Le Temps last week that the opposition appears to have “lost the streets” due to the brutal response of Lukashenko’s regime and was reconstituting its forces for protests further down the line.

Illya Yasinski from the Republican Theatre of Belarusian Drama in Minsk described to Amnesty how unidentified men in balaclavas attacked him on the street in November 2020: "They beat me up silently and methodically—first on the street, then in a minivan where I was put on the floor face down. After that, they transferred me to a police wagon and there the beating continued by policemen in uniforms." 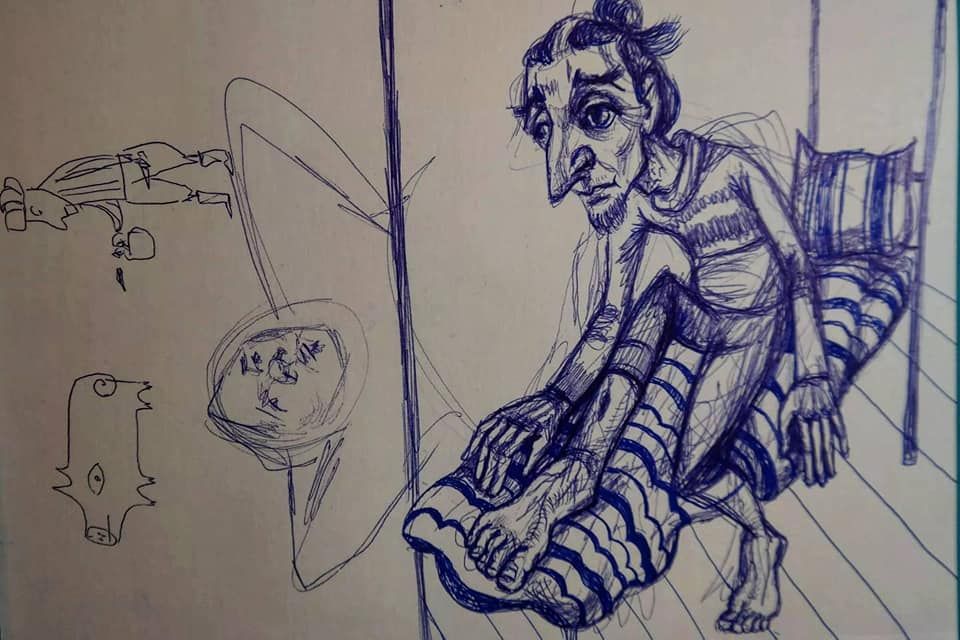 Andrus Takindang, a singer, songwriter and artist had participated in a number of unsanctioned “yard concerts,” a form of peaceful resistance, but was detained with his band, Reha, after performing at a sanctioned concert dedicated to children’s art. Their car was surrounded by riot police and they were taken to Akrestina detention centre, which is known for cruel treatment of prisoners. Three of Recha’s four members developed Covid-19 in the overcrowded cell. Takindang documented his cellmates with poignant pen drawings and told Amnesty of the moral fortitude of the imprisoned.

Amnesty’s report coincided with the start of the trial of Viktor Babariko, a banker and Belarus’s most important art collector who had also sought to challenge Lukashenko in the presidential race. Authorities had refused to register his candidacy. Instead, he was charged with laundering $430m in what many regard as a politically-motivated case.