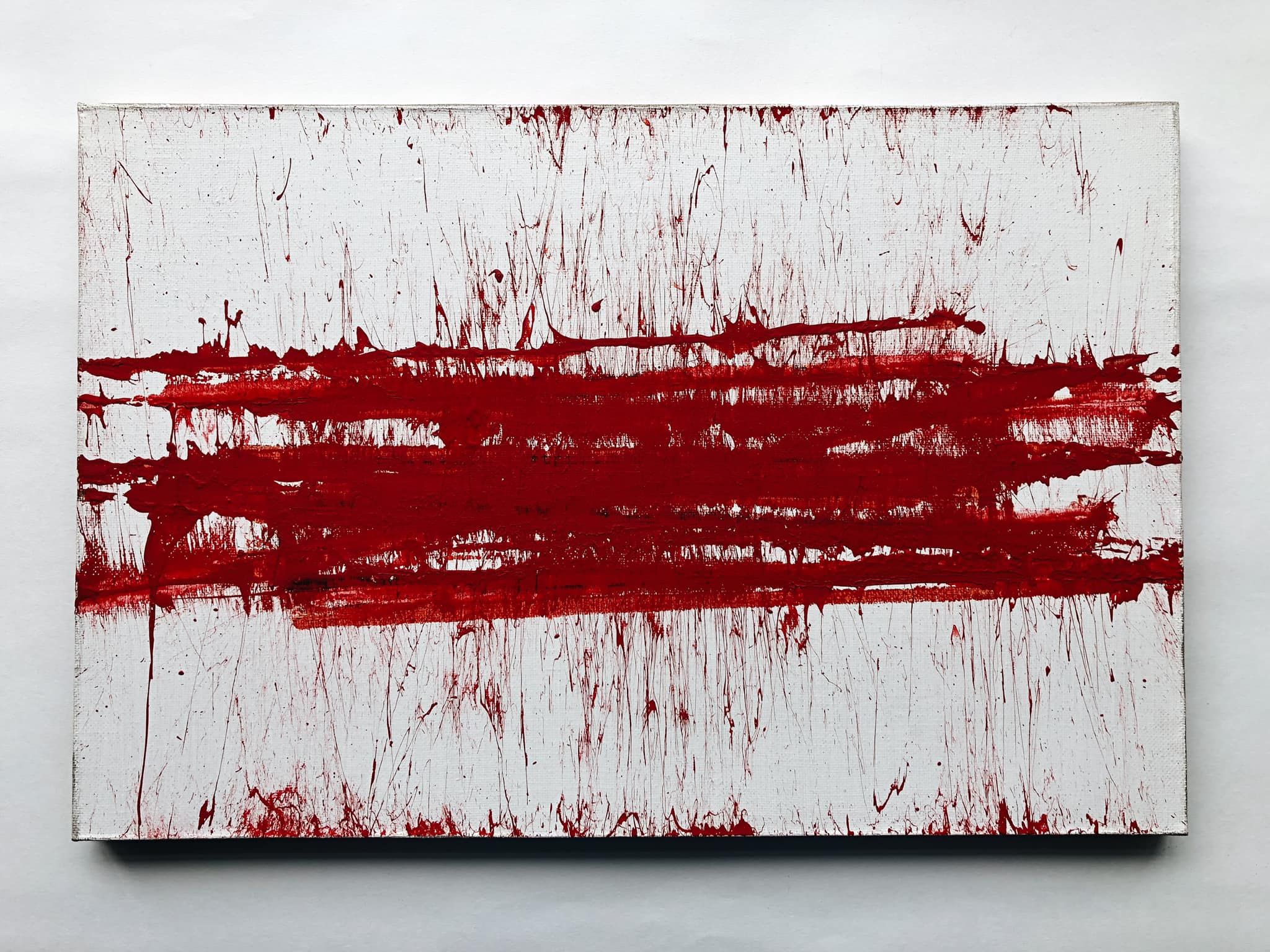 Contemporary artists in Belarus and across the border in Russia are depicting the growing protest movement against the autocratic leader Alexander Lukashenko amid widespread allegations of election fraud and police brutality.

Rufina Bazlova, a Belarusian artist based in Prague, has been using the red-white colour scheme and concept of traditional embroidery known as vyshivanky to create protest art that she posts on Instagram. She told Czech Radio that vyshivanky is both “a coded history of the people” and a way “to ward off bad spirits.”

Russia and Belarus’s autocratic fates are intertwined. Lukashenko has appealed to Russian President Vladimir Putin for military support, saying the West is encroaching on Belarus. Svetlana Tikhanovskaya, the wife of a jailed blogger whose presidential bid met with wide support among Belarusians, was forced to flee to neighbouring Lithuania. According to official election results of this month's presidential elections, Lukashenko, who has ruled for 26 years, won more than 80% of the vote and Tikhanovskaya just over 10%. Tikhanovskaya and her supporters say the actual results are almost the opposite of that and are calling for new, transparent elections. 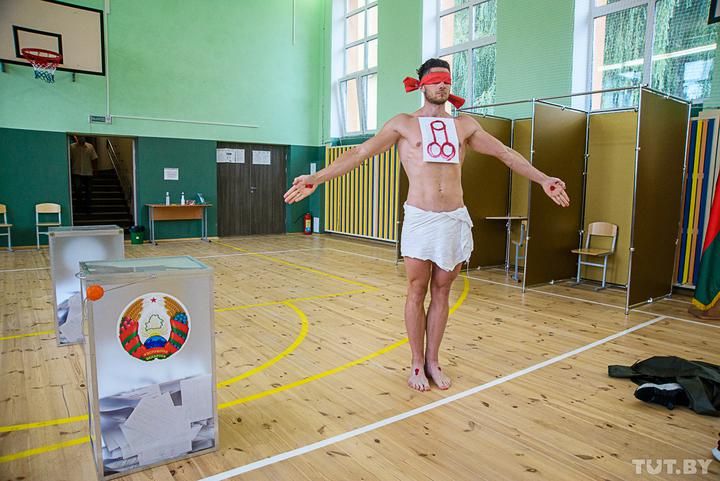 On election day, 9 August, the performance artist Alexey Kuzmich came out of a polling booth in Minsk nearly naked, in a white loincloth and red blindfold, striking a Christ-like pose. He had drawn a phallus on his ballot and affixed it to his chest. That night, Kuzmich, who previously protested against censorship by taking Viagra and hanging a “ministry of culture” sign off of his penis, repeated the performance in front of riot police vehicles. He was detained by police the next day. After his release several days later he posted a photo showing deep scars and bruises from his time in custody and a short comment: “The OMON [riot police] did not appreciate my performance.”

As protests and strikes spread across Belarus, on 13 August artists formed a human chain in Minsk, the capital, holding slogans and images against police violence and election falsification.