The Glasgow-based, northern Irish artist Cathy Wilkes will represent Britain at the 2019 Venice Biennale (11 May-24 November 2019), following in the footsteps of Sarah Lucas (2015) and Phyllida Barlow (2017). Wilkes is known for her eclectic sculptural installations, using materials ranging from food packets to hat boxes and vegetable peelers.

Emma Dexter, the director of visual arts at the British Council, said at a press briefing held today that Wilkes highlights the “vulnerability and fragility of human life” (the British Council has been responsible for the British Pavilion since 1937). Zoe Whitley, the curator of contemporary international art at Tate, will oversee the pavilion presentation. “Wilkes is already thinking about the changes in emotional register from room to room [of the pavilion],” Whitley says.

Wilkes has shown in Venice before, participating in the group show Selective Memory held at the Scotland+Venice pavilion in 2005. Her work Untitled (2013) was also seen in The Encyclopaedic Palace presentation in the Arsenale at the 2013 Venice Biennale. She was nominated for the Turner Prize in 2008. 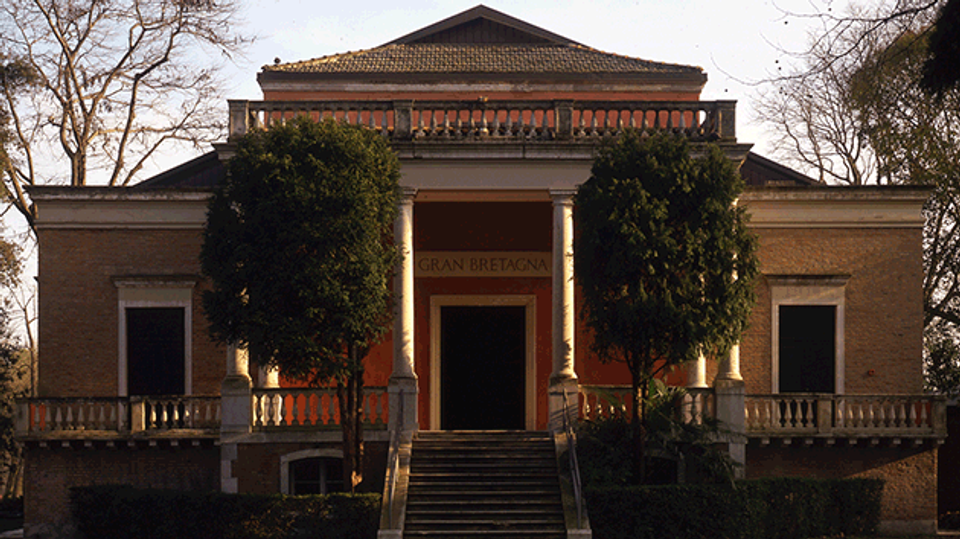 Fiona Bradley, the director of the Fruitmarket Gallery in Edinburgh and one of the nine members of the British Pavilion selection committee, stressed that Wilkes was selected through a “democratic process” (each member of the committee submits six names).

Asked if Wilkes could be considered a surprise choice, Bradley highlighted the impact of an exhibition at MoMA PS1 in New York that closed in March, which included around 50 works by Wilkes drawn from private and public collections. The show was part of the inaugural Maria Lassnig Prize for mid-career artists, awarded to Wilkes in January last year.

“What gives her sculptures such force is not merely the thematic evocations of loss and distance, but also the generosity with which she presents them. True mastery, she suggests, lies in letting anxieties go,” said Jason Farago in a review of the PS1 exhibition in the New York Times.

Hugh Mulholland, the senior curator at the Mac in Belfast and another member of the British Pavilion selection committee, says that “there is something poignant about Wilkes’s work. She comments on really pressing social issues in a small way." In December, the director of London’s Hayward Gallery, Ralph Rugoff, was named the artistic director of the 2019 Biennale.