New report provides guidelines for the return of artefacts to Africa, where Belgium controlled territory that was 80 times its size

This report has been updated with comments from Thomas Dermine, a Belgian government official. 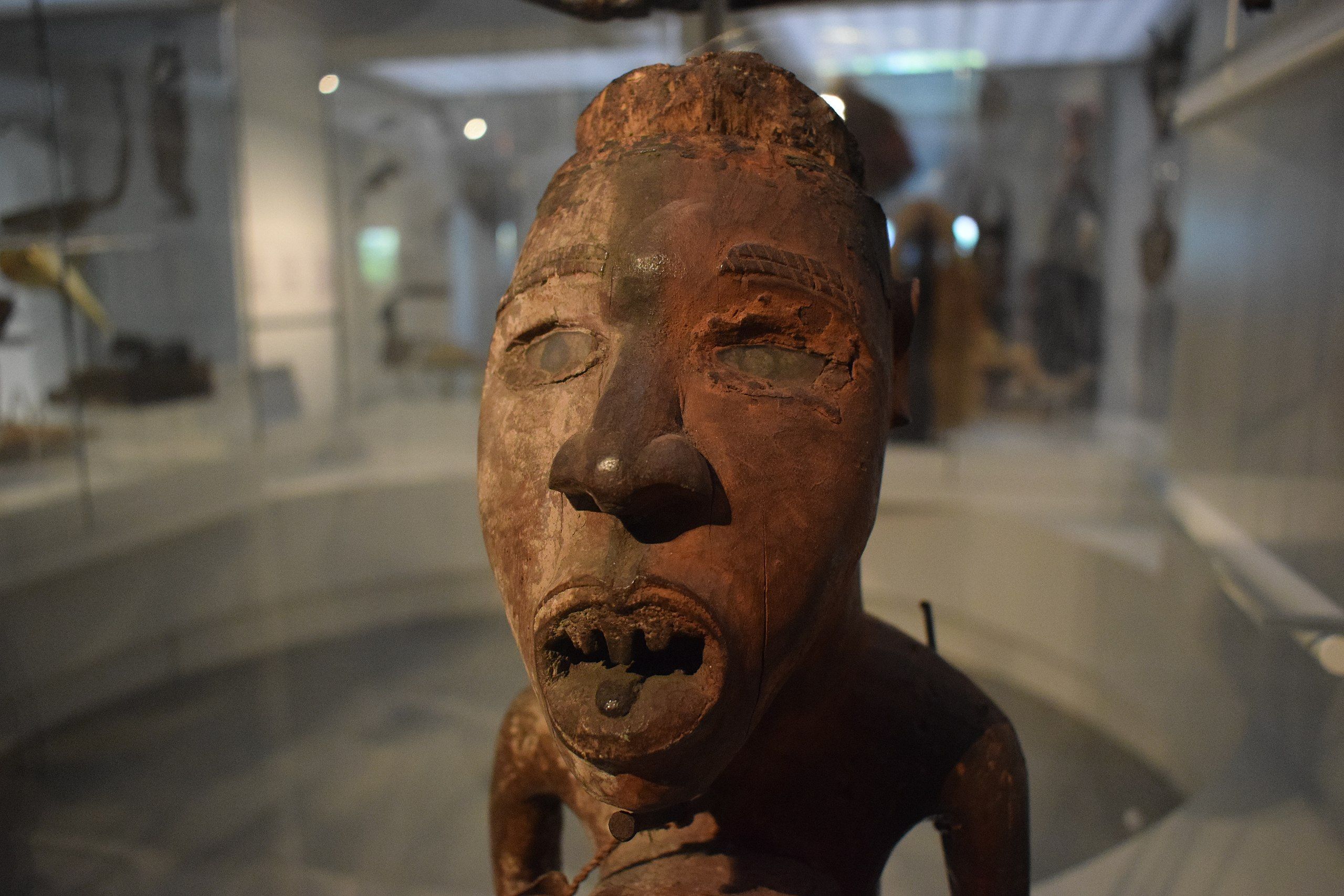 An independent panel of scholars and experts has called on Belgian museums to restitute artefacts acquired in a colonial context and urged the government to create a neutral commission to evaluate restitution requests, an independent institute for provenance research, and a new law to facilitate returns.

Their proposals are similar to guidelines put forward in Germany and the Netherlands. But there is one big difference—in those countries, the guidelines were commissioned and adopted by the authorities. In Belgium, no official proposals on decolonising museums and restituting objects looted in the colonial era have so far been presented.

The report published on 2 June was "born out of a frustration at the lack of initiative on the part of the museums and government,” says Sarah Van Beurden, an associate professor of history and African studies at the Ohio State University and one of the authors. “We wanted to say—'look, this is legitimate, it's important.' It is not an attempt to monopolise the discussion, but hopefully it will help to contribute to debate among a broader cast of actors."

Belgium controlled an immense territory in central Africa—around 80 times the size of the country—until 1960. Explorers, missionaries, soldiers, representatives of King Leopold II, explorers and merchants brought home items they had stolen, bought, or otherwise acquired. The biggest repository of objects acquired in a colonial context is the Royal Museum of Central Africa at Tervuren.

“By definition objects that belong to colonial collections were gathered in a context of deep structural inequality,” the authors say in their report. “In order to work towards decolonisation, heritage institutions must be willing to relinquish the gains they made owing to these unequal relationships.”

The Tervuren museum acknowledges in a statement on its website that “it is not normal for such a large part of African cultural heritage to be found in the West.” But it says restitutions can only be decided by the federal government, the owner of the collection. Guido Gryseels, the director general of the museum, said via the press office that he had not yet had time to study the new independent report and was not ready to comment on it.

Turmoil in Belgian politics in recent years has caused the country to fall behind in comparison to its neighbours in developing a policy for handling claims for colonial-era acquisitions. Efforts by the Federal Secretary of State for Science Policy to create a working group on restitution of collections and human remains in 2018 came to nothing because the government collapsed.

But in July 2020, a special parliamentary commission was set up to investigate Belgium’s colonial past in Congo, Rwanda and Burundi. Its tasks include developing a restitution policy. The authors of the new report hope that their recommendations will feed into official thinking.

Thomas Dermine, a state secretary in charge of scientific policy in the Belgian government, welcomed the independent report as “a very useful contribution to the restitution discussion,” and said he shared many of the views expressed. He said he looks forward to the parliamentary commission’s findings and plans, in future policy debates, to take “a no-taboos approach based on the idea that it is essential to make amends where possible and to allow communities access to their heritage.”

The report proposes a provenance research institute that could also function as a central information point for enquiries from communities of origin. It also called for additional funding for provenance research and urged museums to make inventories of their collections available on their websites. Separately, two independent legal experts, Marie-Sophie de Clippele and Bert Demarsin, are drafting a bill to facilitate restitution that they hope will be consulted by parliament.

The report’s authors cautioned that “injustice cannot be undone by acts of restitution alone, since these do not mitigate the impact of the cultural and societal damage caused by the removal of some of these objects.” It added that restitution must be seen as “part of a wider reconciliation and reparation process.”