The British Museum and the Ghanaian-British architect David Adjaye are working with Nigerian organisations to lay the basis for the new Edo Museum of West African Art. This is intended to provide “the most comprehensive display in the world of Benin Bronzes”. The museum will be in Benin City, in Nigeria’s Edo state.

The first stage will be an archaeological excavation of the site, which lies adjacent to the palace of the Oba, Benin’s traditional ruler. This work may reveal traces of earlier palace buildings and defensive walls. Some remains could be preserved and displayed as part of the new museum.

The archaeological project, for which $4m has been raised (mainly from an anonymous European donor), involves on the Nigerian side the Benin royal court, the Edo state government and the Lagos-based National Commission for Museums and Monuments.

The project is taking place as a result of work by the Benin Dialogue Group, which includes Nigerian representatives and curators from the main European museums holding Benin material. Most of the objects in these museums were seized by British troops during the punitive expedition to Benin City in 1897. 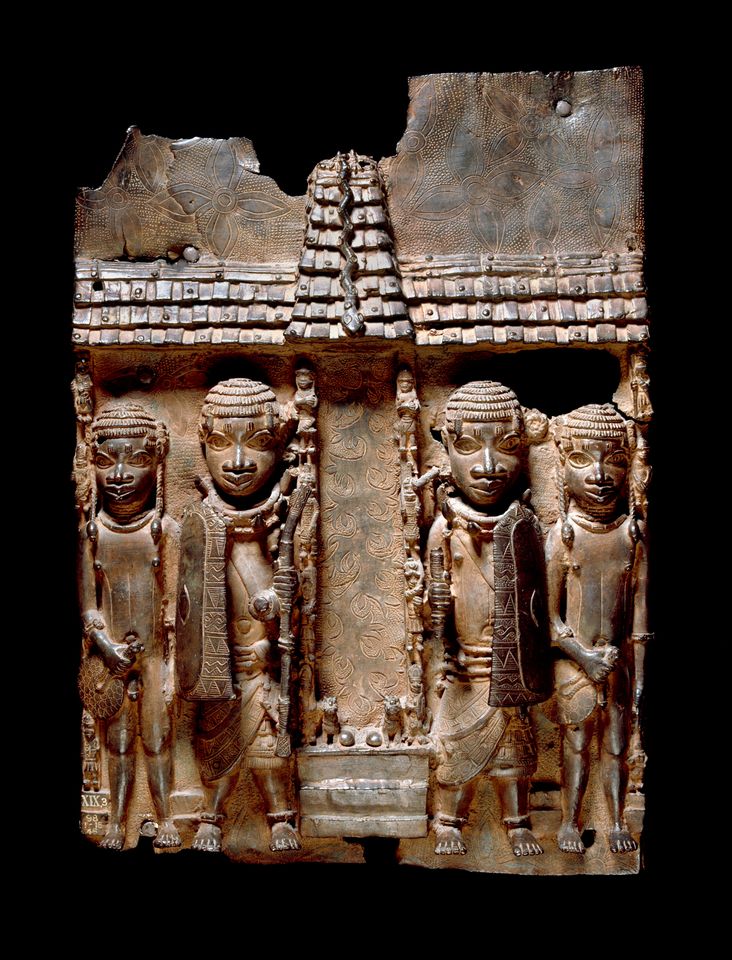 The British Museum has 900 Benin items in its collection, with just over 100 on display. Although the museum is legally unable to deaccession, it has promised to consider lending material to the new Edo museum. In today’s statement by the British Museum, it describes objects obtained in 1897 as “looted”.

Funds still need to be raised for the museum. Although the archaeological project is due to run until 2026, building work could start a few years earlier. Godwin Obaseki, governor of Edo state, told Reuters that the planned opening of the museum will be in 2025, although with the archaeological work this seems optimistic. Obseki also said that he expects to get Benin Bronzes returned by some Western museums and collectors as early as next year.

CORRECTION: This article mistakenly described the architect David Adjaye as Ghanaian-born and London-based. David Adjaye was born in Tanzania and is Ghanaian-British. His firm Adjaye Associates has studios in Accra, London and New York.