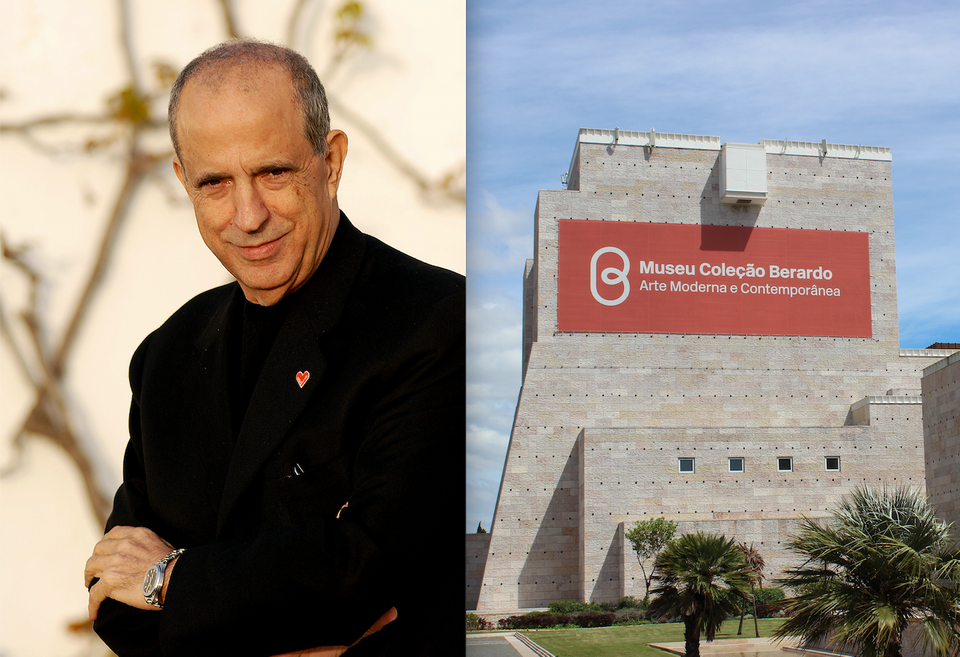 The museum in Lisbon that houses and shows works from the collection of José “Joe” Berardo will remain open despite reports that the businessman’s holdings have been seized by the Portuguese government.

Pedro Bernardes, the general manager of the Museu Coleção Berardo, says: “I am glad to inform the readers of The Art Newspaper that Museu Coleção Berardo is open everyday, presenting six exhibitions. I will not make any comment on an event [development] that is not going to affect the museum visitors, our exhibitions, or the programme. The next exhibition dedicated to Miguel Palma will open 18 September as planned.”

The vast modern and contemporary art collection of Berardo, the Madeira-born collector once dubbed the “Portuguese Saatchi”, was at stake after three Portuguese banks—Caixa Geral de Depósitos (CGD), Novo Banco and BCP—filed a lawsuit to recover debts from the businessman totalling almost €1bn.

The three banks began legal proceedings in 2017 in a bid to seize 75% of Berardo’s collection, which was pledged as collateral. The art holdings are owned and managed by a company known as the Berardo Collection Association. According to the UK newspaper the Guardian, Berardo’s art assets were seized earlier this week by the government. Representatives for Berardo declined to comment.

Crucially, the Portuguese state is tied up in a deal with Berardo over his 900-strong collection which includes works by Pablo Picasso, Francis Bacon and Nan Goldin. In 2006, the businessman signed an agreement with the Portuguese government to loan art from his collection on a long-term basis to the Centro Cultural de Belém in Lisbon; the section of the building housing the works is known as the Museu Coleção Berardo, one of the most visited museums in Portugal. A spokeswoman for the Portuguese Ministry of Culture did not immediately respond to a request for comment.