The Paris-born collector and billionaire Nicolas Berggruen says he is moving ahead with plans for his ambitious Berggruen Institute building, designed by the Swiss architects Herzog & de Meuron, that will rise on a plot of land in the Santa Monica Mountains, close to the Getty Center. He says, however, that no date has been set for the ground-breaking of the new venue, which will act as a base for the institute.

Berggruen has created a $500m endowment for the project, which is described online as a “scholars’ campus that embraces the project’s location in the mountains”. A spokeswoman for the institute says that “the total parcel size is around 450 acres. We are proposing to build on around 22 acres, leaving 95% as protected open space”. 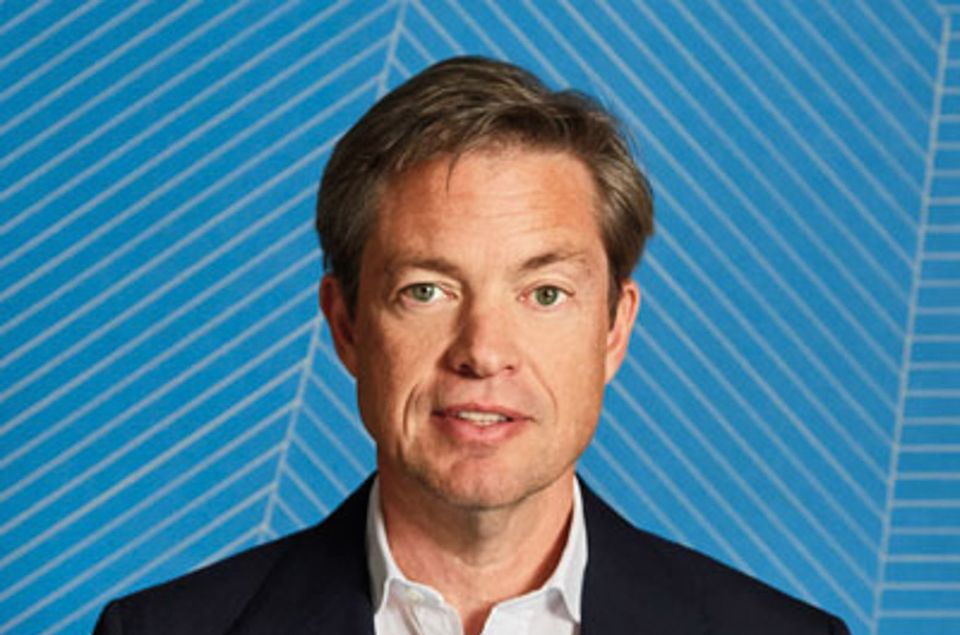 This week, the Berggruen Institute announced ten inaugural Artist Fellows in its Transformations of the Human programme, a “research-based initiative [tracking] how developments in fields such as artificial intelligence, biotechnology and climate change are changing our understanding of what it means to be human”, says a project statement. The first cohort includes Nancy Baker Cahill, Ian Cheng, Agnieszka Kurant, Martine Syms and Pierre Huyghe.

“We look forward to the ways the artist fellows will expand our understanding of how our definition of humanity is changing. It is also a great pleasure to elevate the role of the arts at the Berggruen Institute by commissioning them to make the first works in our envisioned art collection,” Berggruen says.

Polish-born Kurant will address “human intelligence as a collective phenomenon” through a project involving digital Tamagotchi pets. Los Angeles-based Syms will focus on turning “Blackness into a set of data points and pixels… at a time when facial recognition technologies have the power to worsen racial bias and discrimination”, the statement adds.