Police has raided seven premises in connection with the investigation 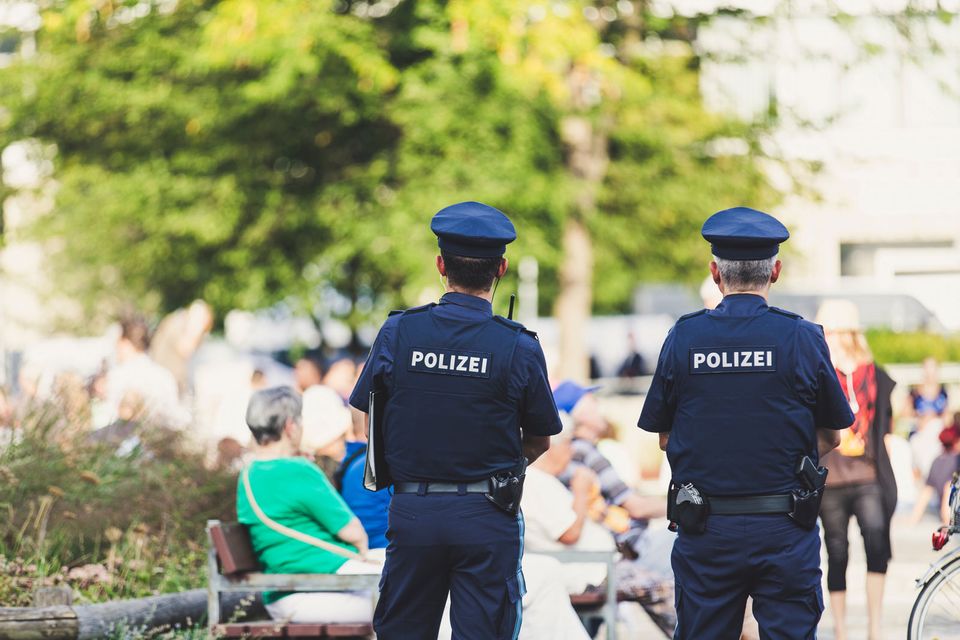 An unnamed Berlin dealer has been arrested by German police © Photo: Markus Spiske

A Berlin art dealer has been arrested on suspicion of cheating customers out of millions of euros, according to the city police. A statement said that police raided five addresses in Berlin and two in Brandenburg last week in connection with their investigation.

A 67-year-old man was arrested at his home address in Charlottenburg “on suspicion that he defrauded several people in connection with the sale of high-value artworks and caused damages worth several million euros,” the statement says. According to the German press agency DPA, the man was not immediately imprisoned but must register regularly with the police.

The German radio station Deutschlandfunk said the dealer in question is “prominent” with international subsidiaries and has exhibited paintings by artists such as Gerhard Richter and Georg Baselitz. The regional broadcaster RBB said the dealer was suspected of accepting money for art that he then failed to deliver. A spokesman for the Berlin police declined to give any details beyond the press statement.