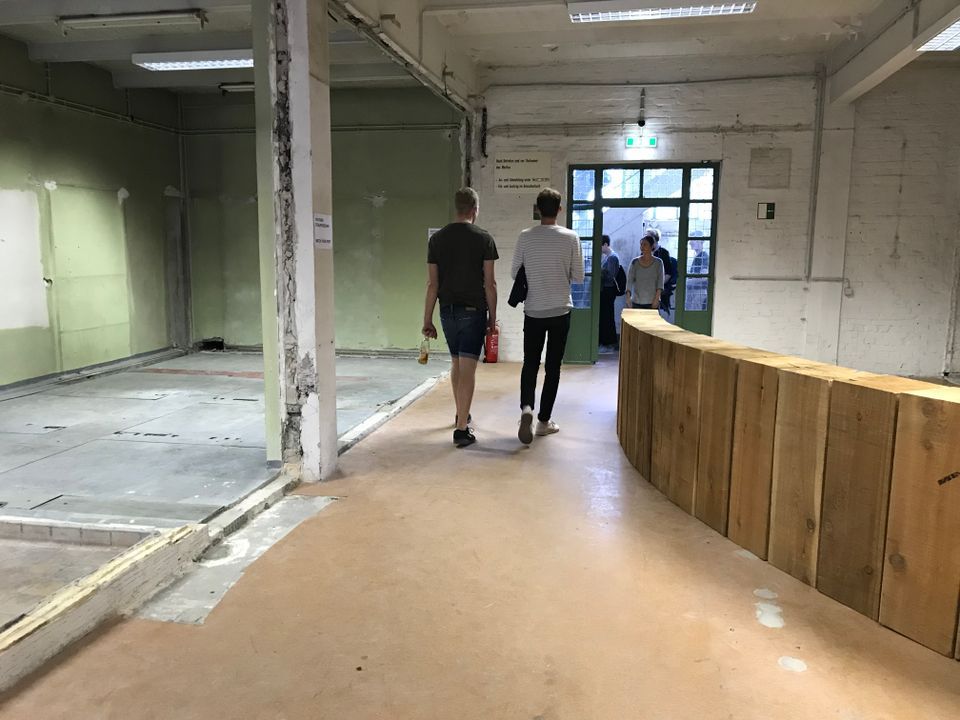 Artists in Berlin, the most important contemporary art production centre worldwide after New York, are facing poverty, tiny pensions and a gender pay gap of 28%, a survey of 1,745 artists has shown.

The average amount of income from artistic work is just €9,600 a year, with half of all artists earning less than €5,000, the survey found. The “hidden scandal” in these figures is that while men earn on average €11,662 a year, women earn only €8,390 per year, the study’s author says. That means a gender pay gap of 28%, above the general average of 21%.

A majority of artists rely on other sources for income, and for 80%, artistic work is a loss business, the survey found. Only 24% of men and 19% of women could cover their living costs through their art.

The average expectation for pensions among artists is just €357, with more than half expecting less than €280, the survey found. Nine in 10 artists face poverty in old age.

“Most of the numbers were expected, but I was alarmed by how low the pension expectancy of artists actually is,” says Hergen Wöbken, the author of the study, which was produced by the Institute for Strategy Development in cooperation with the Professional Association of Visual Artists Berlin.

Almost a third of women and 9% of men reported experiencing sexual harassment in a professional context, the survey found. “Sexism is sadly the order of the day,” said one female artist who was surveyed. This is also reflected in the number of solo exhibitions: The average number among men is 22% higher. This year’s Gallery Weekend Berlin featured a “gender show gap” of more than 40%.

An estimated 8,000 artists live in Berlin. The authors of the survey hope its findings will help to inform city policy-making and spark a debate over “new forms of participation in Berlin cultural policy.”