Too white and male? Not for long. Berlin Gallery Weekend director responds to criticism over lack of female artists 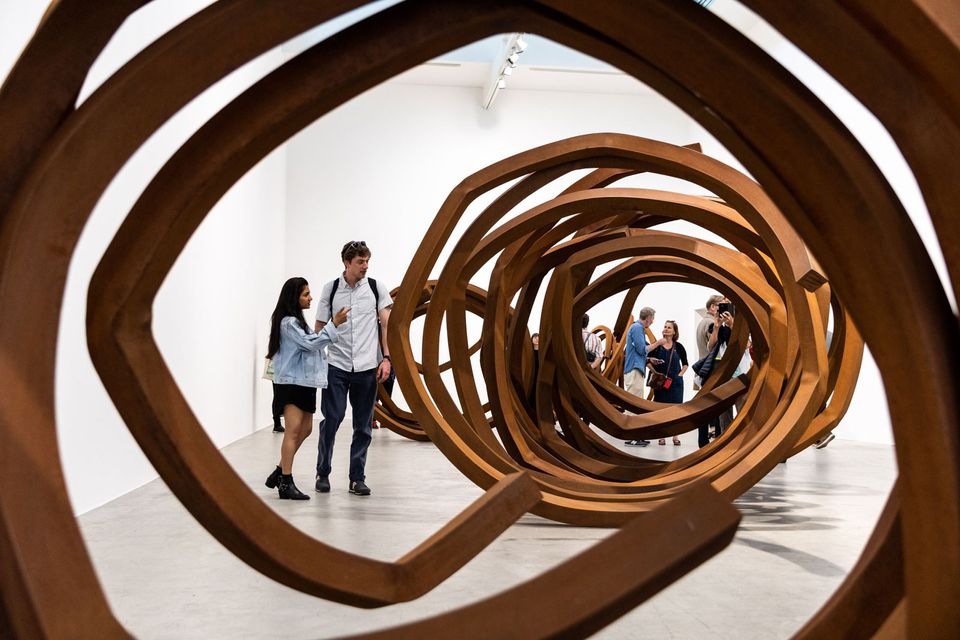 Berlin Gallery Weekend has been accused of featuring too many white male artists, such as Bernar Venet at Blain | Southern © Clemens Porikys

However, in Berlin, no cultural initiative is without its detractors and this year’s edition of Gallery Weekend was no exception. Ahead of its launch last week, a grassroots social media campaign called Soup du Jour spearheaded by the artist Candice Breitz, accused the event of a gross gender imbalance within the exhibitions promoted by its programme. According to Maike Cruse, the director of Gallery Weekend, the percentage of female artists dropped to 30% this year, compared with its usual, healthier average of around 40-45%.

According to a post on Breitz’s Facebook page, the group sets out to pressure "art structures and institutions of all kinds to do some serious critical thinking regarding the appalling lack of diversity that is endemic to our community." While acknowledging that the participating galleries have chosen their featured artists without any input from the organisers of Gallery Weekend, Breitz posted that "No matter how you splice or dice or 'splain it, 75% of the artists represented at Berlin Gallery Weekend are white men. This outcome eloquently demonstrates that sexism and racism are inherent and systemic to our community…"

Speaking to The Art Newspaper this weekend, Cruse described the campaign as an "extremely important discussion and it’s been helpful and interesting". She had already had several internal discussions before the campaign "[to see] what we can do [about] this". Analysing the list of artists, Cruse discovered that "the older, more established artists are mostly male, while many of the young, interesting, upcoming artists are mostly female. So, in five or ten years time, these lists of artists will hopefully look a lot different."

Asked if she would be open to discussions with the campaigning groups, Cruse said that she is already considering a number of options, which could see this "important long-term issue" again being discussed at the autumn Art Berlin fair, of which Cruse is also director.

• For the full interview with Maike Cruse and more on Berlin Gallery Weekend, listen to The Art Newspaper Podcast, out on Friday