The Prussian Cultural Heritage Foundation aims for the first restitutions to Nigeria next year, requests “detailed timetable” for negotiations 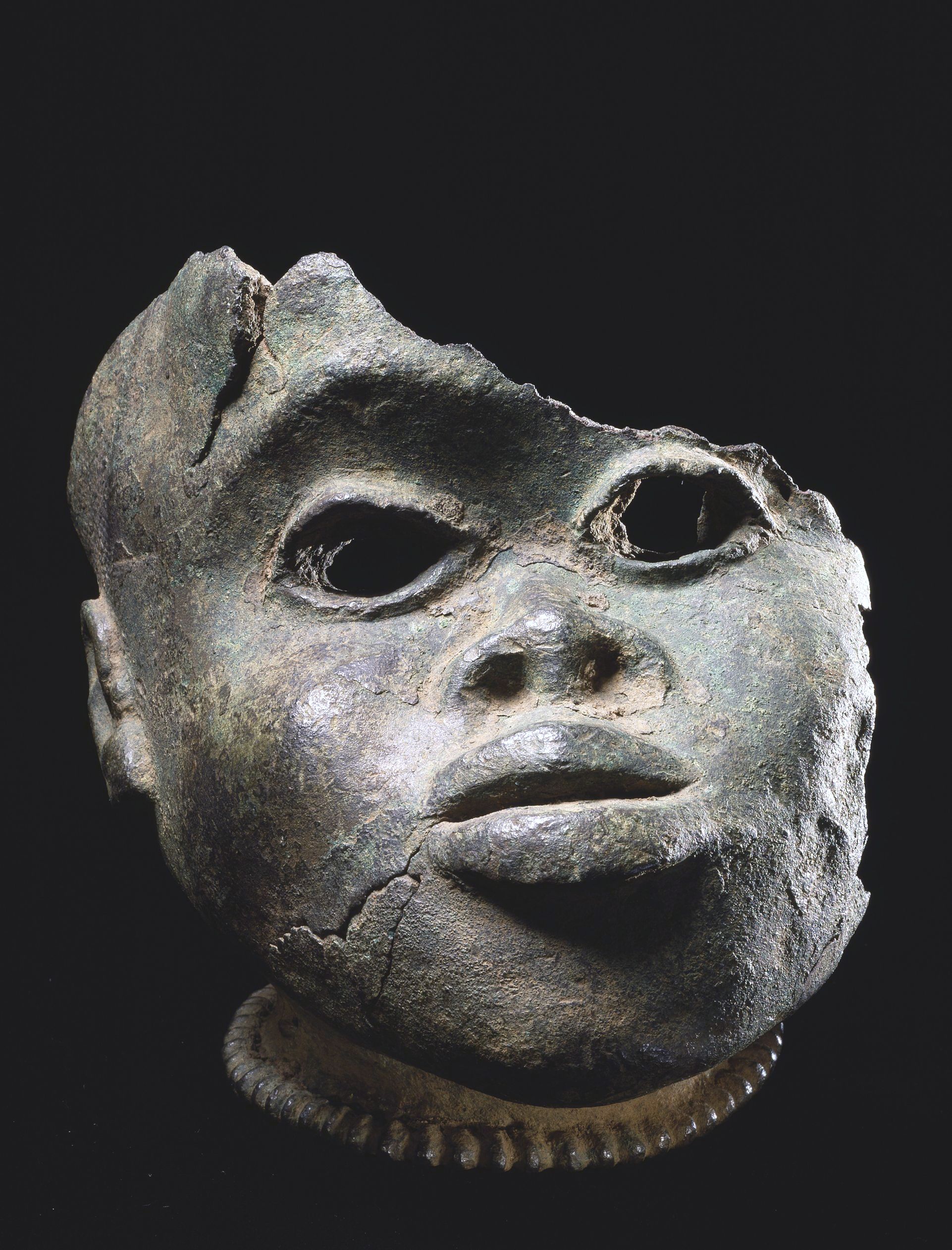 The board of the foundation that oversees Berlin’s museums has approved the return to Nigeria of artefacts looted by British troops from the royal palace of Benin in 1897, with the goal of restituting the first items as early as next year.

The board of the Prussian Cultural Heritage Foundation yesterday entrusted its director, Hermann Parzinger, with negotiating the return of the plundered objects with the Nigerian authorities, “regardless of the circumstances in which they were acquired” by Berlin’s museum authorities. The board said the aim should be to return the first bronzes next year and asked for a detailed timetable to be presented at its next meeting.

Berlin’s Ethnological Museum, which is to be housed in the new Humboldt Forum museum complex in a reconstruction of the royal palace in Berlin, has the largest contingent of Benin bronzes in Europe after the British Museum. Of about 520 objects from the kingdom of Benin in the collection, around 440 can be traced back to the British raid.

In tandem with the restitutions, the foreign ministry has initiated a package of projects with Nigeria that includes German participation in archaeological excavations in Benin City, joint training programs for museum employees, and German involvement in the construction of a museum to house the returned artefacts near the Oba’s palace in Benin.

Berlin’s Ethnological Museum is planning an exhibition about the history of Benin and the 1897 sacking at the Humboldt Forum in early 2022. Parzinger said he will also discuss a display of the bronzes with the Nigerian negotiating partners. He has previously said he expects to show about half the collection in the exhibition.

Since mid-June, the largest German collections of Benin bronzes are listed online. More items are expected to be added to the list.