Berlin museums will close to stem spread of coronavirus 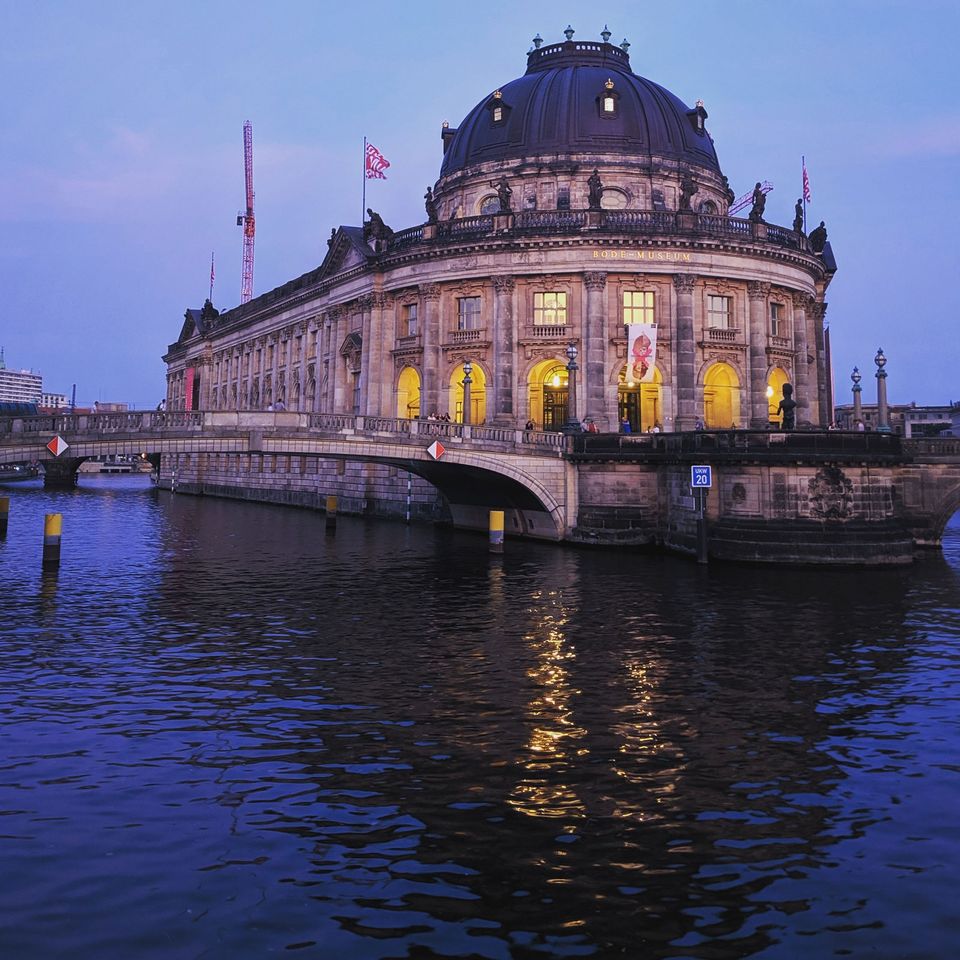 Museums in Berlin are to close from tomorrow until at least 19 April to stem the spread of the coronavirus, the Prussian Cultural Heritage Foundation said. Palaces and stately homes in Berlin and Brandenburg will also close.

Berlin has already closed theatres and concert halls accommodating more than 500 people. Hermann Parzinger, the president of the Prussian Cultural Heritage Foundation, said all the organisation’s institutions—which include the museums located on Museum Island—will close to the public on the basis of “warnings from medical experts to reduce social contact to an absolute minimum in this phase of the virus’s spread.”

The Prussian Parks and Palaces Foundation, which manages stately homes including Sanssouci and Charlottenburg palaces, says it will also close all of its premises to the public. “This was not an easy decision but we have a responsibility to society and to our employees,” says Christoph Martin Vogtherr, the general director of the foundation.

German Culture Minister Monika Grütters has promised government financial help to cultural institutions and artists whose income is threatened by the coronavirus, describing it as a “massive burden” for the arts sector. The culture ministers of the 16 states are meeting today to discuss a response to the virus, which has so far infected more than 2,000 people across Germany.

about 9 hours ago
After a $20m renovation, Dia is poised to re-emerge as a force in Chelsea