Berlin’s Humboldt Forum to open in phases beginning in December 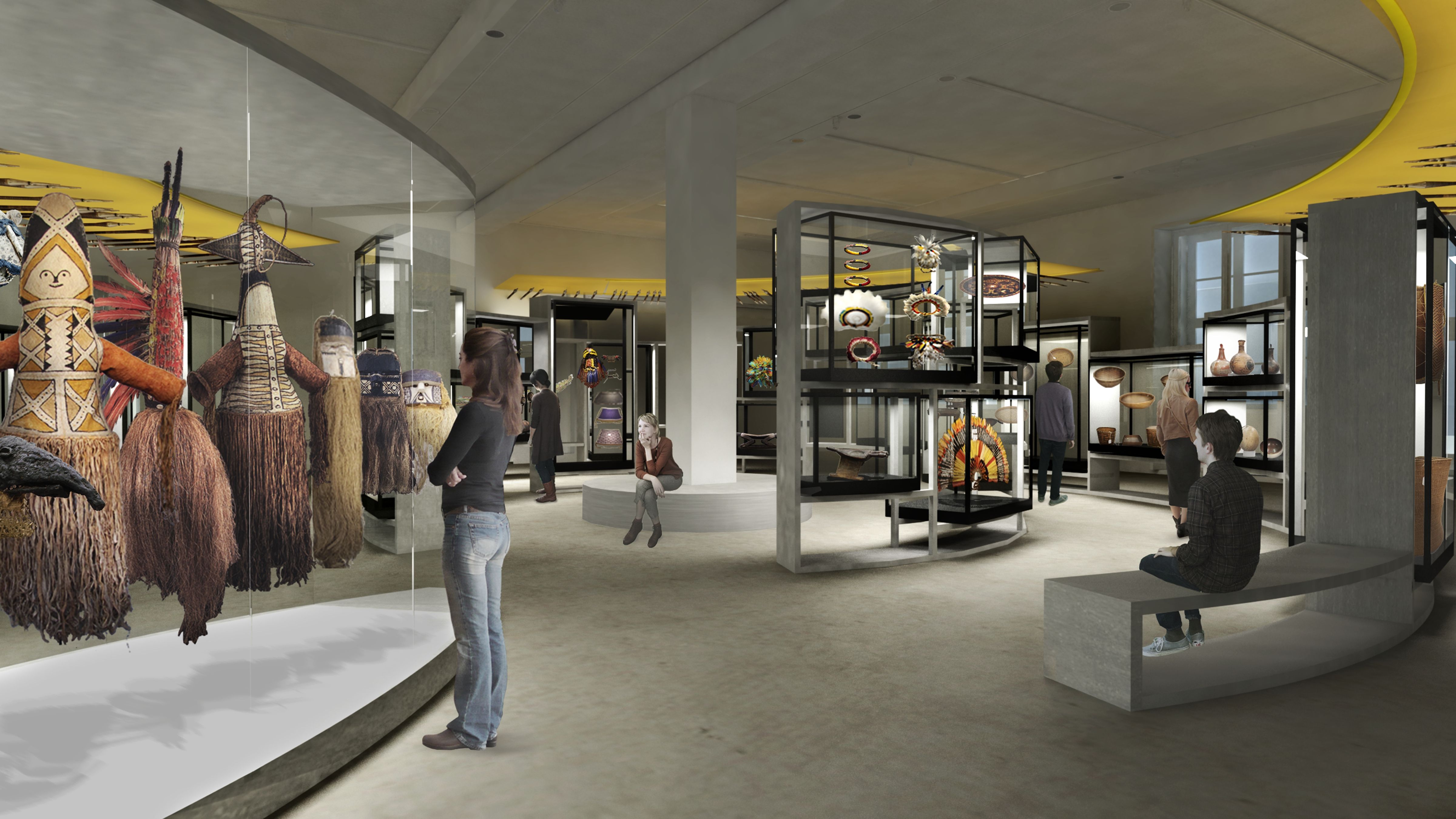 The long-awaited opening of the Humboldt Forum, a vast museum and events space in the reconstructed royal palace in the heart of Berlin, is scheduled to take place in four main phases spread over a year beginning in December, its management team announced today.

With construction nearly completed despite delays caused by the pandemic, the building will be open for visitors from 17 December. The main focus at this stage is on the architecture itself, with video projections and sound installations accessible in the courtyards and a café on the first floor. Presentations about the Humboldt brothers and the history of the site will be on view on the ground floor and in the basement.

In January 2021, a children’s exhibition and an exhibition about social and environmental change are set to open, initially for four days a week. There will also be a seven-room interactive show about the history of Berlin and its global connections, with “an unusual and contemporary concept with which we hope to attract a crowd beyond classic museum-goers,” said Moritz van Dülmen, the managing director of Berlin Culture Projects. 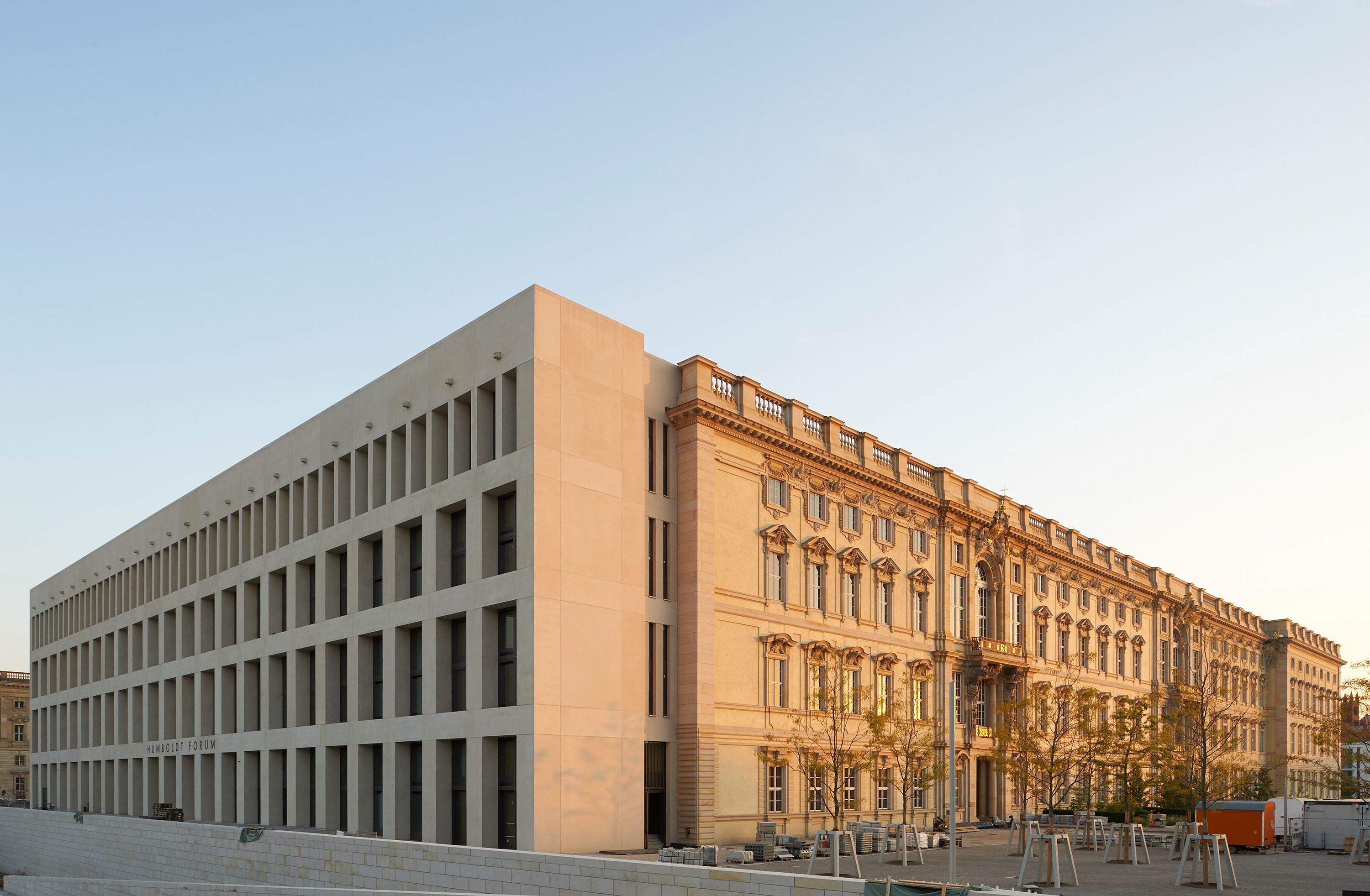 The Humboldt Forum’s main programme, including educational workshops, will begin around Easter time and in May, an exhibition about ivory and elephants is scheduled to open. In the last phases, the Ethnological Museum and the Museum for Asian Art will partially open in the late summer, with the remaining space in the eastern wing of the building opening towards the end of the year. The exhibition includes “a critical approach to the colonial legacy,” said Lars-Christian Koch, director of both museums.

The new culture complex aims to stage around 1,000 events annually and expects to welcome as many as three million visitors a year. The opening was initially planned for autumn 2019, then put off to 2020. Delivery delays and the unavailability of workers during the pandemic lockdown pushed it back a few months further.

about 7 hours ago
Hug a museum: the best exhibitions to see around the UK as restrictions ease