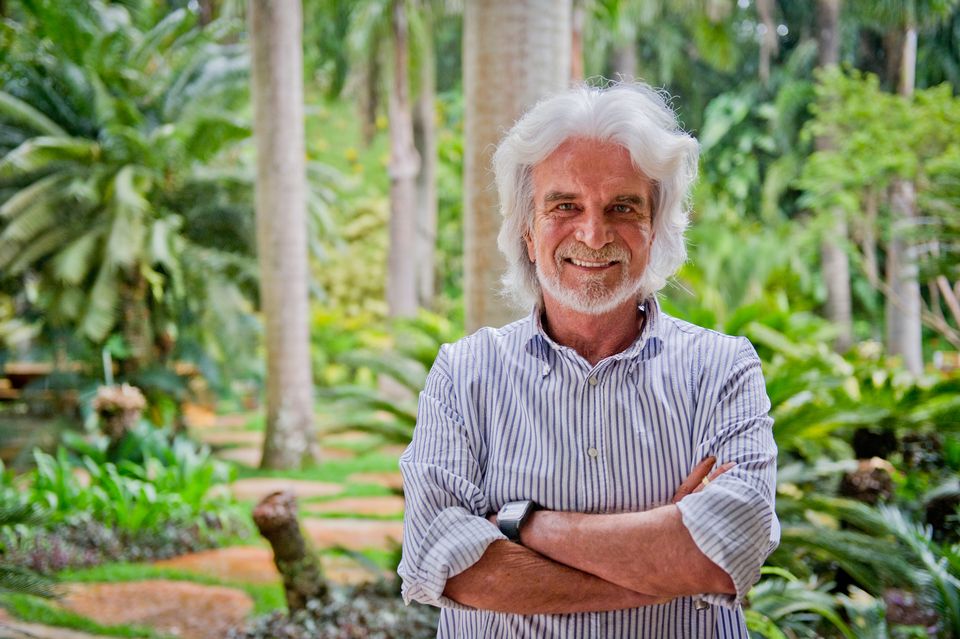 In a unanimous decision, a Brazilian federal court has acquitted Bernardo Paz of money laundering charges brought against him in connection with the finances of his Inhotim Institute, a massive contemporary sculpture park and botanical garden in southeastern Brazil. This decision overturns a verdict from 2017, wherein the mining billionaire was sentenced to nine years in prison for allegedly setting up a fund which raised $98.5 million for the non-profit art space, before siphoning off the money towards his mining and steel companies. Paz’s sister was also embroiled in the initial verdict and sentenced to just over five years in prison, and she has now too been acquitted.

"The Inhotim Institute considers as positive the acquittal of its founder, the businessman Bernardo Paz, since it confirms the administrative stability of our Institute,” a spokeswoman from the museum says in a statement. “Inhotim's greatest interest at this time is the Institute's longevity and the maintenance of its services to the society and its surrounding community."

Paz established himself as a major collector in the 2000s, and opened Inhotim in 2006. The art complex is known for having pavilions dedicated to commissions by artists including Matthew Barney, Doug Aitken, Olafur Eliasson, Robert Irwin, David Lamelas, and Chris Burden spread throughout its 5,000-acre campus.

"I'm glad the truth came out and for being officially exonerated,” Paz tells The Art Newspaper. “Now I hope to be able to focus my attention exclusively on my companies and on art, which is what really matters to me."

Despite a tumultuous few years, the spokeswoman noted that “Institute Inhotim continues to expand its programme,” adding that “in 2020, it will open a long-awaited pavilion dedicated to Japanese artist Yayoi Kusama, underscoring Inhotim’s commitment to creating a dialogue among works by celebrated artists of various nationalities and generations, and to introducing new audiences to contemporary art.”