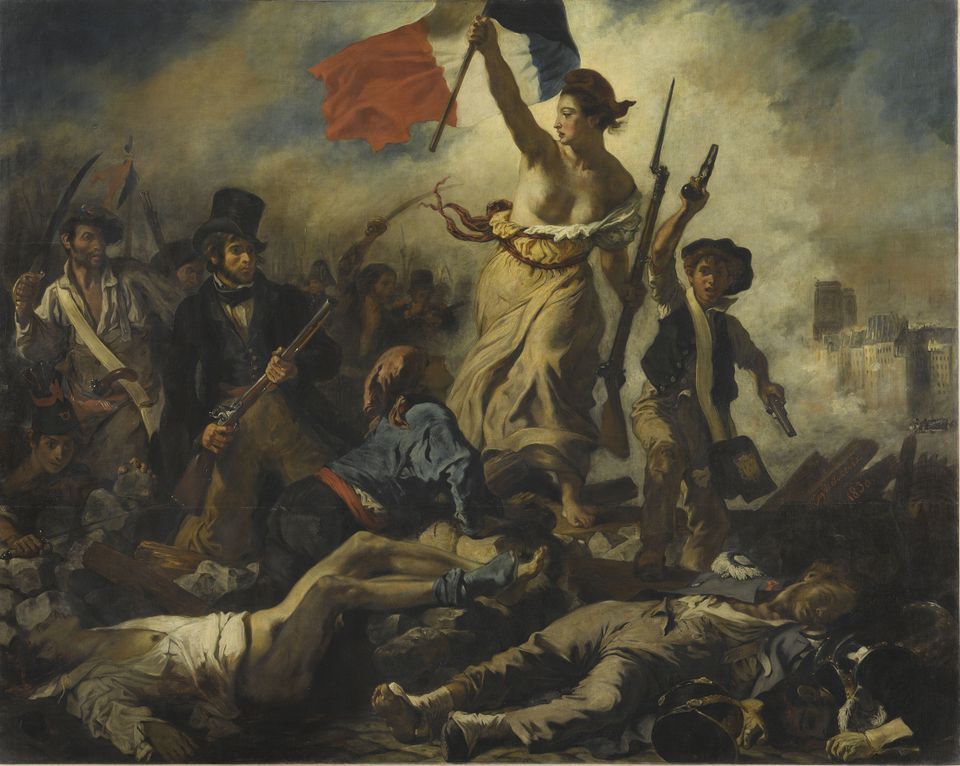 A major Delacroix exhibition led record numbers of people to the Louvre in 2018. Eugène Delacroix, Liberty Leading the People (1831). Courtesy of the Musée du Louvre

More than 10.2 million people visited the Louvre in Paris last year, a record-breaking figure that surpasses the museum's 2012 record of 9.7 million. It represents a 25% rise since 2017, partly down to “the recovery of tourism in France, especially in Paris”, according to a statement from the museum. After the terrorist attacks in France in 2015 and 2016, visitor figures fell to 7.4 million in 2016.

The flagship exhibition, Delacroix, also helped boost attendance. The show, which opened in March, drew 540,000 visitors in total, making the retrospective of the 19th-century French painter the most successful exhibition ever held at the museum (the show is currently at the Metropolitan Museum of Art in New York, until 6 January).

Almost 75% of visitors came from abroad, especially the US and China; more detailed visitor figures linked to international audiences will be made available in the first quarter of 2019. In 2017, there were 2.3 million French visitors; this increased to more than 2.5 million last year. Officials are also granting free entry to the museum the first Saturday night of every month in a bid to attract more French residents, especially less affluent visitors. 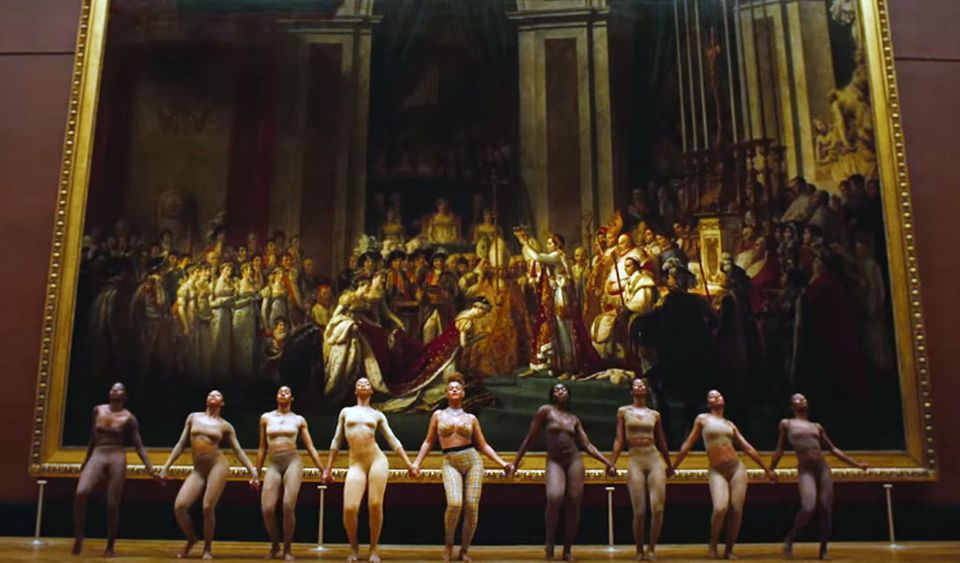 Screenshot of Queen Bey's dance number in front of The Coronation of Napoleon I and the Crowning of the Empress Josephine. Beyoncé/YouTube

The Louvre also benefited from headline-hitting publicity generated by Beyoncé and Jay-Z’s video Apeshit, which was shot at the museum in June. Famous works such as Leonardo's Mona Lisa and Géricault’s The Raft of the Medusa (1818-19) were featured in the music video.

One of the most memorable clips shows Beyoncé leading a line-up of black women dancers in front of David’s The Consecration of the Emperor Napoleon and the Coronation of Empress Joséphine on December 2, 1804 (1805-07). This might have drawn a younger demographic; the Louvre says that more than half of its visitors are aged under 30.

Jean-Luc Martinez, the Louvre director, says that the museum can accommodate the huge visitor numbers: “The renovation of the infrastructures under the Pyramid [in the courtyard] and the introduction of time-slot tickets have helped us level out visitor numbers throughout the year and reduce ticket lines outside the museum.”