Beyoncé and Jay Z were all about the Haas Sisters—a group of South Africa craftswomen who collaborated with the Haas Brothers on a series of beautiful beasties called Afreaks—during their visit to the Cooper Hewitt Design Triennial, which opened this weekend (through 21 August). But another unexpected commission reminds us that beauty is not for the eye alone: a Central Park scent designed by the Berlin-based artist Sissel Tolaas.

The fragrance was created from molecules the designer collected in different areas of Central Park three times per day, over a week last October. It is “displayed” in the triennial as a wall installation, Smell, The Beauty of Decay: SmellScape Central Park (2015-16), a special paint containing microcapsules of scent that break and release the layered aroma—including notes of horse manure—when touched. 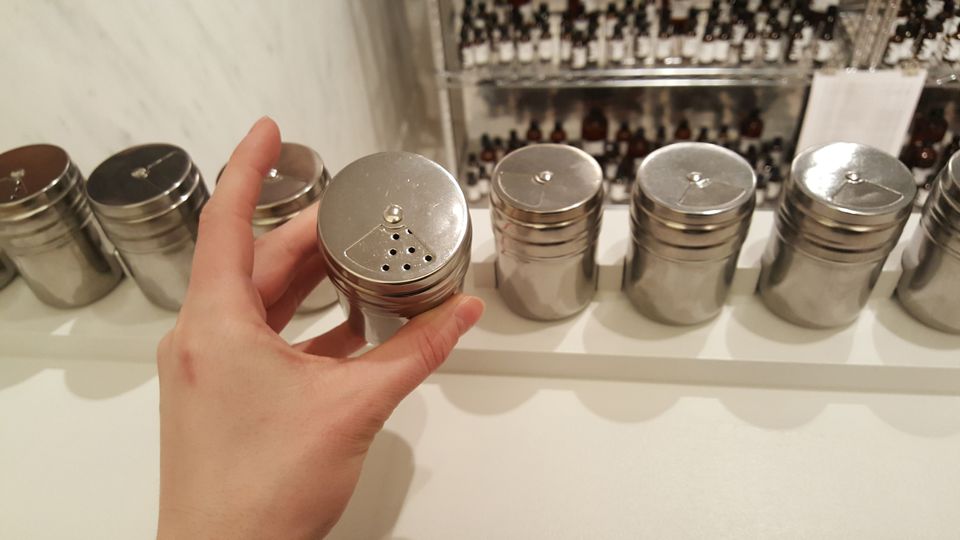 “There’s a lot of work behind this invisible image,” says Toalaas, who compares the installation, which visitors are encouraged to touch, to “the skin of Central Park”. Visitors can get a whiff of the process by sniffing composite scents at the Smell Bar (2015-16) and looking at the Smell Lab (2016), shelves of chemical and scent-filled glass vials tucked into a former bathroom.

Perhaps Bey found some inspiration for her next fragrance line?