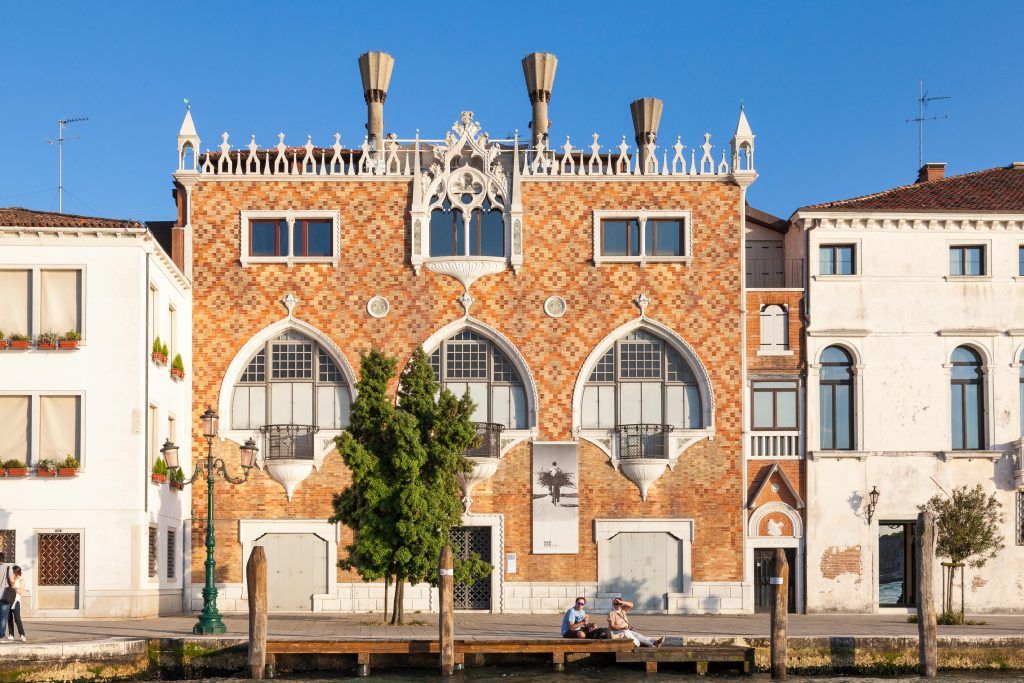 The Paris-born collector Nicolas Berggruen is expanding his empire, acquiring the historic Casa dei Tre Oci in Venice which will act as the European base for his cultural thinktank known as the Berggruen Institute. The billionaire plans to use the space to host symposia, workshops and exhibitions in partnership with major museums such as London's Tate and the Museum of Modern Art in New York.

Berggruen signed a preliminary agreement in March to buy the Venetian landmark building on the Giudecca island. The prime piece of Venice real estate was acquired for the Berggruen Institute from the Fondazione di Venezia by the Nicolas Berggruen Charitable Trust.

Earlier this week, the Institute announced at the Casa dei Tre Oci that the Australian philosopher and Princeton professor Peter Singer is the latest recipient of the $1m Berggruen Prize for Philosophy and Culture, given annually to “thinkers whose ideas have profoundly shaped human self-understanding and advancement in a rapidly changing world”, according to a statement. Singer advocates “utilitarianism”, a philosophy based on maximising happiness and well-being.

The Casa dei Tre Oci, built on the Giudecca in 1913, was the private home and studio of the artist Mario De Maria. During the Venice Biennale, the neo-Gothic property is a popular meeting point for artists and arts professionals.

The current owner of the palace, Fondazione di Venezia, acquired the Tre Oci in 2000 and reopened the building in 2012 post-refurbishment as a gallery for photography exhibitions. Under the agreement Berggruen has signed, the foundation—previously named the Fondazione Cassa di Risparmio di Venezia after the savings bank that funded it—will organise photography shows at the venue for two more years. The foundation will also “potentially work with the Institute on future exhibitions”, the statement adds.