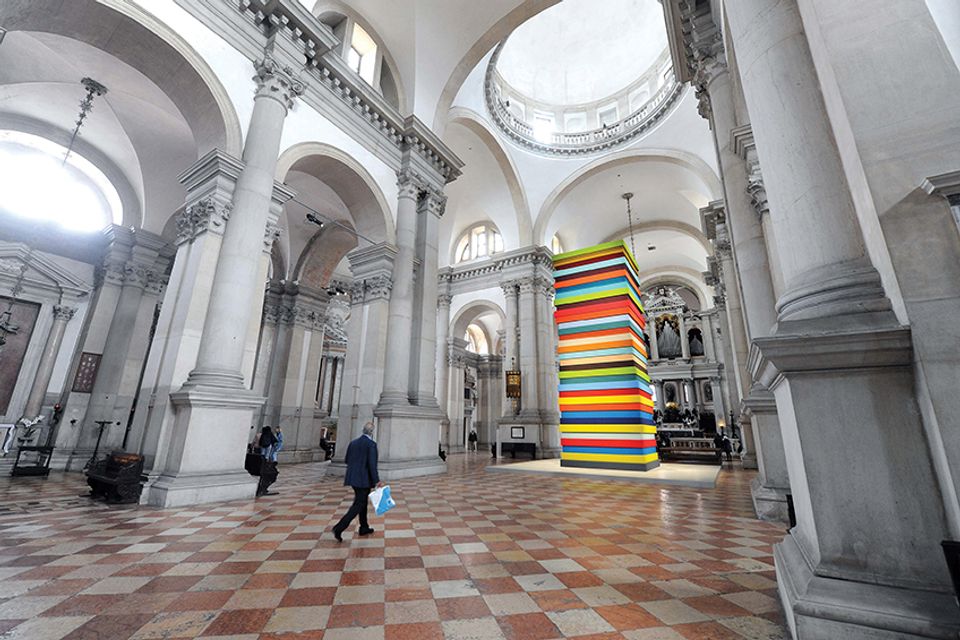 Sean Scully’s exhibition at the Cini Foundation, Venice, in 2019; the artist, who joined Blain Southern in 2018, says he has started legal proceedings against the firm for money he is owed Photo by Roberto Serra. © Iguana Press/Getty Images

Unrealistic expectations, overstretched resources and an expensive expansion to the US apparently contributed to the downfall of Blain Southern, which went into administration yesterday following the closure of its three galleries in London, Berlin and New York last month after ten years in business.

According to an email seen by The Art Newspaper, the appointed administrators, the London-based firm ReSolve, has called a meeting of all creditors, including some artists, at the London gallery this week to discuss the next steps. The gallery’s co-founder Harry Blain did not respond to a request for comment.

Several artists confirmed to The Art Newspaper that they have not been paid by Blain Southern. The Irish-born, US-based artist Sean Scully says he has “begun legal proceedings” against the firm, which he says owes him a substantial amount of money related to the sales of his works. Scully, who joined the gallery in October 2018, says it was a mixture of “hubris and a lack of knowledge of the subject [of art]” that led to its collapse. Blain confirms that he and Scully are in “dispute” but denies Scully’s account of events.

Bosco Sodi says he is owed a “small amount” but believes he will still be paid. According to the Mexican artist, his works are being transported from London to Belgium by another of his galleries after Blain Southern asked artists to fund the return of their own works from its warehouses. Scully says Blain Southern is no longer in possession of any of his paintings. “I was one of the first people to get my work out. But I only had a couple of things in the gallery,” he says.

In an emailed announcement on 12 February, Blain said he was closing his three spaces because he was “unable to secure the gallery’s future”. He launched the business in London in 2010 with co-founder Graham Southern, who is no longer involved in the firm, having split from Blain in September, allegedly due to a difference in opinion over how the gallery was being run. Southern declined to comment. 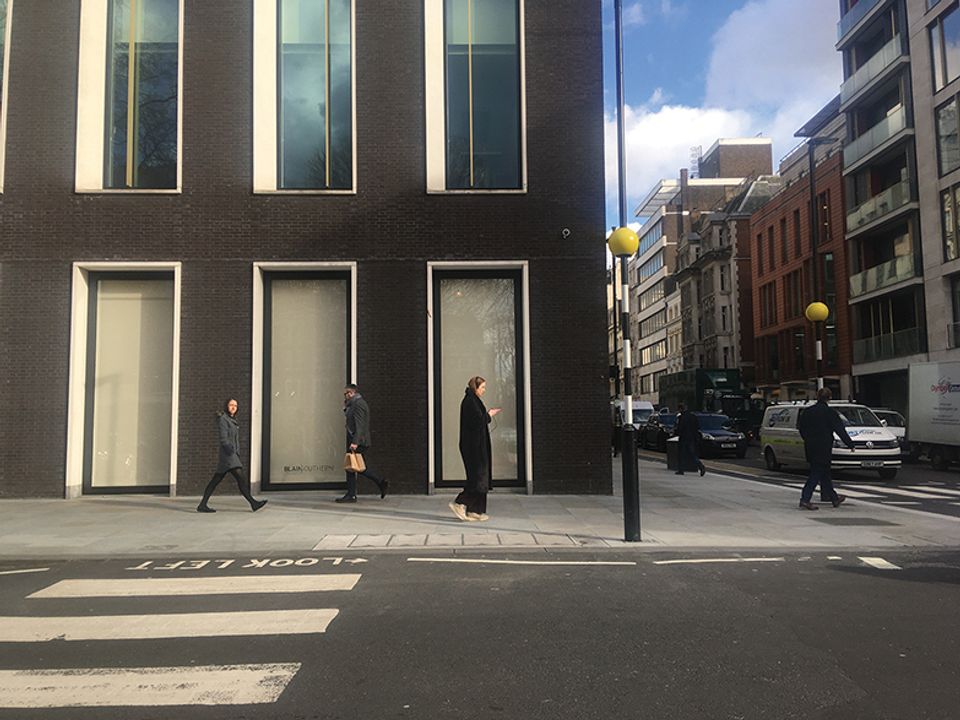 Following Southern’s departure, several high-profile artists including Jake and Dinos Chapman, Mat Collishaw and Rachel Howard also left. Charles Saumarez Smith, formerly the chief executive of the Royal Academy of Arts, left his post as a senior director of the gallery in December after just one year, while Craig Burnett, the director of exhibitions, went in October.

Blain said it had been “an honour” to collaborate, alongside Southern, “with so many talented artists and build an exhibition programme that reflected and celebrated the breadth of contemporary art practice worldwide”. He added: “Alongside the programme, the gallery facilitated new commissions, public loans and museum exhibitions for our artists.”

A source with knowledge of the matter says cracks began to appear last summer after Blain Southern opened a third space in May, in Cheim & Read’s former building in New York’s pricey Chelsea district. “It was a matter of overstretching,” the source says. “New York was so expensive and not really washing its face. The financial backbone of the gallery wasn’t there to attach another limb to it.”

Rent in London was also sizeable on its two-storey Hanover Square premises, where the gallery moved in 2012.

According to the firm’s latest accounts, published with Companies House, efforts were made in 2018 to lay foundations “for an increased presence in new territories”, while investments were reportedly being made in the gallery’s primary market programme. Risks were being offset by maintaining “contractual relationships with innovative and high-profile artists, ensuring access to new works of art”. 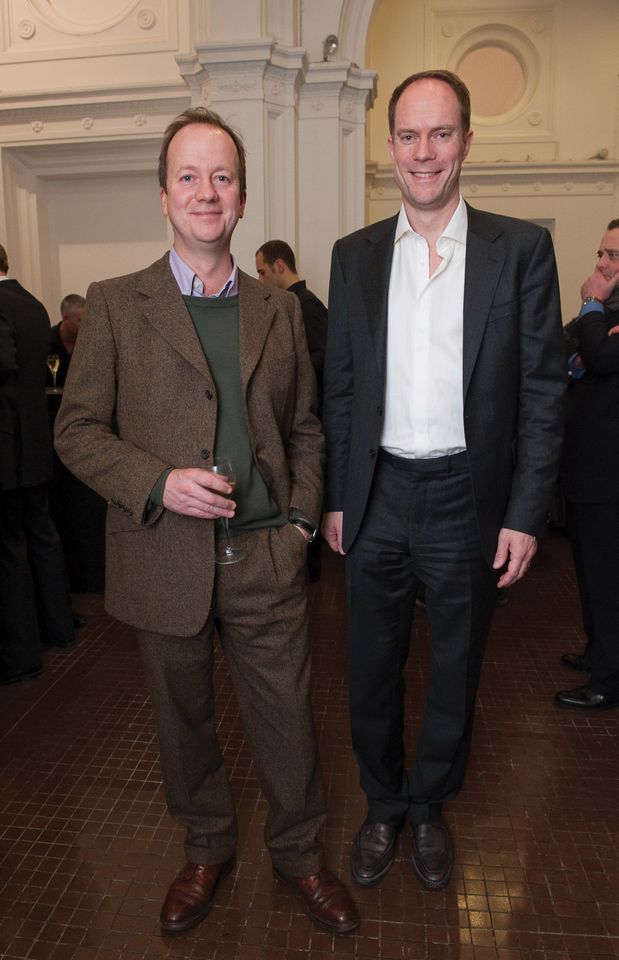 It was in October 2018 that Scully joined Blain Southern from Tim Taylor in London. “When Harry and Graham pitched to me, they just asked me to show with them,” Scully says. “As a duo, I thought they were socially very charming. So, I showed with them.”

Beyond New York, Scully says Blain had plans to open galleries in Los Angeles and Hong Kong. “He thought he was going to draw a line across planet Earth,” the artist says. “The thing about that is you’ve got to work from the inside out, not make spaces and then fill them in.”

Blain also indicated to Scully his ambitions to develop the gallery’s work with museums. But, as Scully puts it: “It was beyond their capacity, as we have found out. Their ambition was admirable but their ability to realise that ambition was unrealistic.”

“When you crash you are going to take down all the little people that depend on you—and they are unprotected.”

Scully says he never pressured the gallery for money as he “tends to work on trust”, a situation typical of the art world, where business is often still done on a handshake. “[The art market is] one of the only businesses where the dealer at one point holds 200% of the equity,” Scully points out.

Whether those owed money will recoup it will partly depend on Blain Southern’s financial position and the legal status of any works of art that remain in the gallery’s possession.