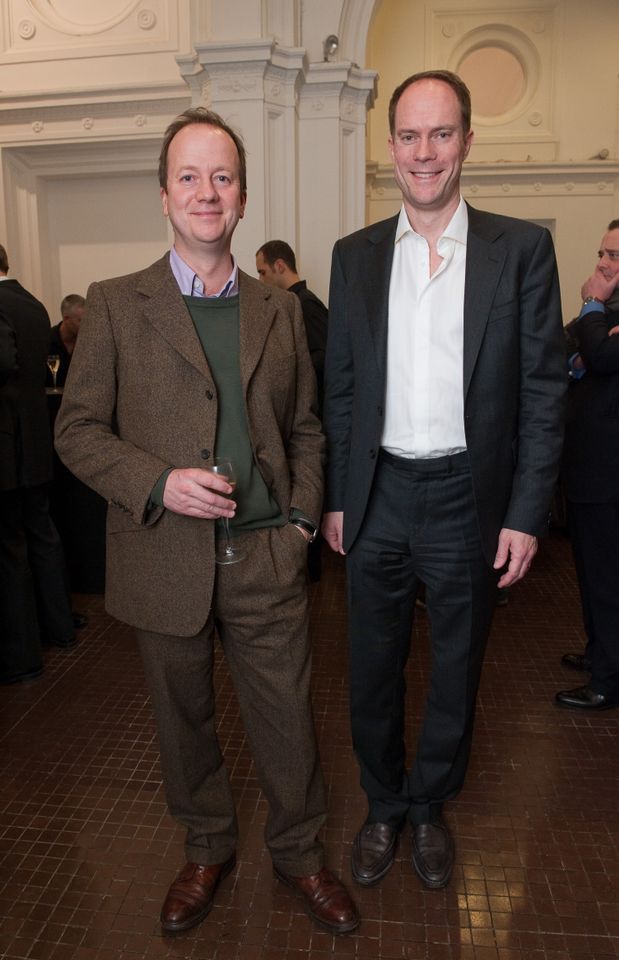 Blain Southern is to close its galleries in London, Berlin and New York as its co-founder Harry Blain is "unable to secure the gallery’s future" he announced today. Blain launched the gallery in London in 2010 with co-founder Graham Southern, who is no longer involved in the business having split from Blain last autumn.

In an email announcement this evening, Blain writes: "I have reached the difficult decision to close Blain Southern’s galleries in London, Berlin and New York. Ten years ago, together with Graham Southern I established Blain Southern.  Throughout our partnership, it was an honour to collaborate with so many talented artists and build an exhibition programme that reflected and celebrated the breadth of contemporary art practice worldwide. Alongside the programme, the gallery facilitated new commissions, public loans and museum exhibitions for our artists whilst supporting their broader activities."

He concludes: "Despite the support of dedicated gallery staff, I deeply regret that I have been unable to secure the gallery’s future long term. I want to thank all the artists, collectors, institutions, museums, staff and everyone who has worked with the gallery over the last decade."

The news follows numerous artist and staff departures over the past six months, and last week a notice appeared in the London gallery's large premises on Hanover Square in Mayfair saying it was "closed for installation"—a show of Michael Simpson's paintings had been on display since early October.

Meanwhile in December, Charles Saumarez Smith left his post as senior director after just one year. Blain previously told The Art Newspaper that the business was “going through a period of restructuring” but that he remained “fully committed to its artists, programme and the three spaces we have in London, Berlin and New York”. Southern could not be reached for comment.

The Dublin-born artist Sean Scully has also said he is “in dispute” with the gallery, which is likely to relate to the sale of art works. Blain confirmed there was a dispute but declined to comment further.