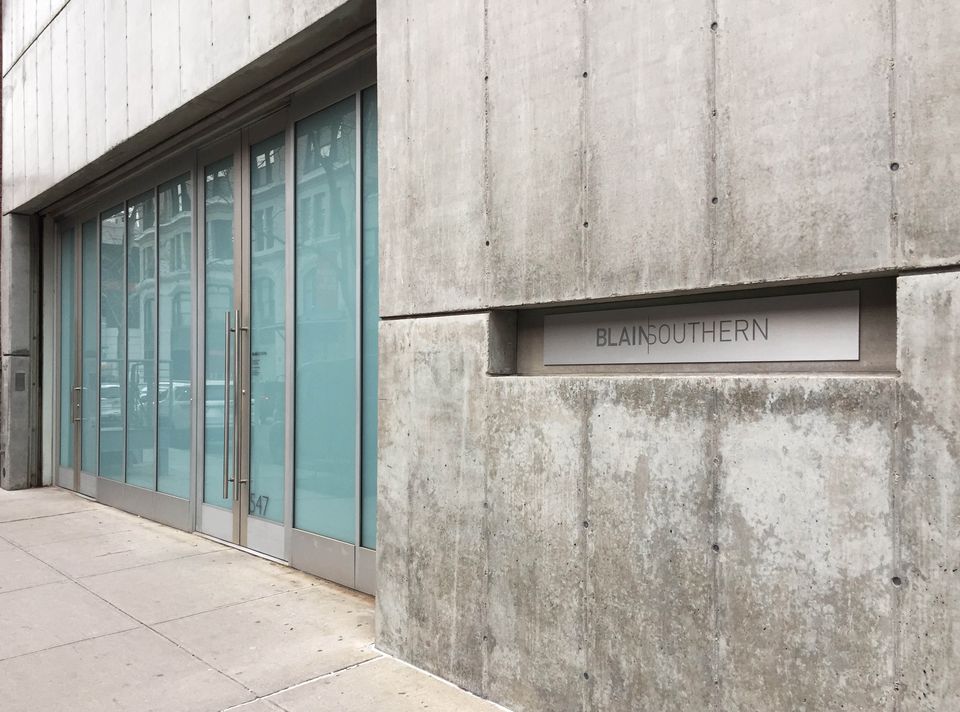 The British art dealers Harry Blain and Graham Southern are taking on New York, opening a third gallery in the former home of Cheim & Read in Chelsea during Frieze New York in May.

Adding to galleries in London and Berlin, Blain Southern New York will open with a show of new work by the Malian artist Abdoulaye Konaté at 547 West 25th Street, a light-filled space designed by the architect Richard Gluckman who was also behind Gagosian and Mary Boone’s Chelsea premises. Cheim & Read, a Chelsea institution since it opened there in 1997, moved into the gallery in 2001 but vacated it at the end of last year when it switched to "private practice."

Blain Southern's opening, according to a statement, “is the logical next step in the international expansion of Blain Southern” and follows the appointment of Charles Saumarez Smith, the former chief executive of the Royal Academy of Arts in London, as senior director earlier this year. A spokesman for the gallery says: "We’ve been planning to open in NYC for some time but it takes time to find a space and location in-line with what our purpose-built spaces in London and Berlin offer our artists."

This is Konaté’s first solo show in New York (and his third with Blain Southern) and will coincide with his work being shown in the Havana Biennial. The artist's large-scale, vibrant textile works, that use the West African tradition of using textiles as a means of communication to comment upon broader socio-political themes, were included Viva Arte Viva, the central exhibition of the 2017 Venice Biennale.