Blockbuster Jeff Koons survey to open in Qatar this autumn 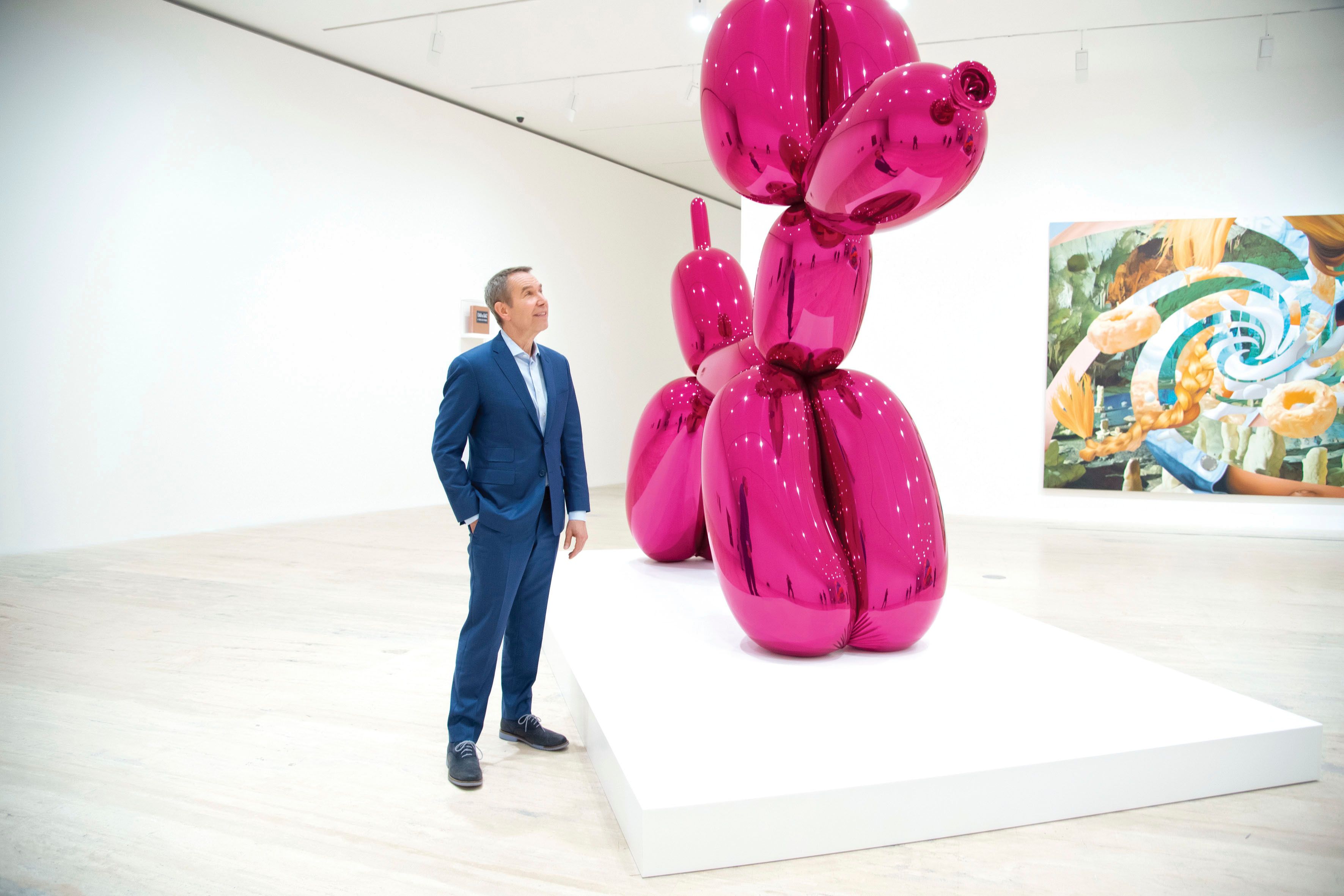 The ubiquitous US artist Jeff Koons gets his first major show in the Middle East this autumn as part of the Qatar-USA 2021 Year of Culture initiative. The show, entitled Jeff Koons: Lost in America (dates to be confirmed) takes place at the QM Gallery Al Riwaq in Doha, following in the footsteps of UK artist Damien Hirst who had a large-scale exhibition at the same space in 2013.

“Curated by Massimiliano Gioni [the artistic director of New York’s New Museum], Lost in America features more than 60 works drawn from Koons’s four-decades-long career, with each gallery introduced by an autobiographical text, compiled from interviews, statements, and quotes by the artist, emphasising his memories, influences and fascination with American visual culture,” says a press statement. The show is organised by the government authority, Qatar Museums.

Other events lined up for Qatar include Experimental Photography (24 March-30 May; subject to Covid restrictions), a series of installations by six contemporary American artists that “prompt discussion and awareness of the expanded field of photography in the post-internet age”, say the organisers. The show forms part of the Tasweer Photo Festival along with a display of images by African and African diaspora artists (The New Black Vanguard: Photography between Fashion and Art, 24 March-30 May).

In the United States, a “multi-city installation” called Calli-graffiti is scheduled to launch next month in Jersey City. The street art exhibition, which includes works by the French-Tunisian artist eL Seed, is due to travel to other cities including Miami Beach during Art Basel (venues to be confirmed).

Another highlight is an exhibition of textiles drawn from the collection of the Museum of Islamic Art in Doha to be shown in Washington DC later this year at the Freer Gallery of Art and Arthur M. Sackler Gallery (Smithsonian’s National Museum of Asian Art).

The exchange forms part of a cultural and diplomatic campaign organised by Qatar prior to the football World Cup due to take place next year in the small, oil-rich country. Qatar Airways and ExxonMobil are sponsors of the Qatar-USA 2021 Year of Culture. Previous Years of Culture have included Qatar-Japan (2012), Qatar-Turkey (2015) and Qatar-France (2020).