Murals, photographs and films by the French artist from past two decades will explore issues such as immigration and gun control 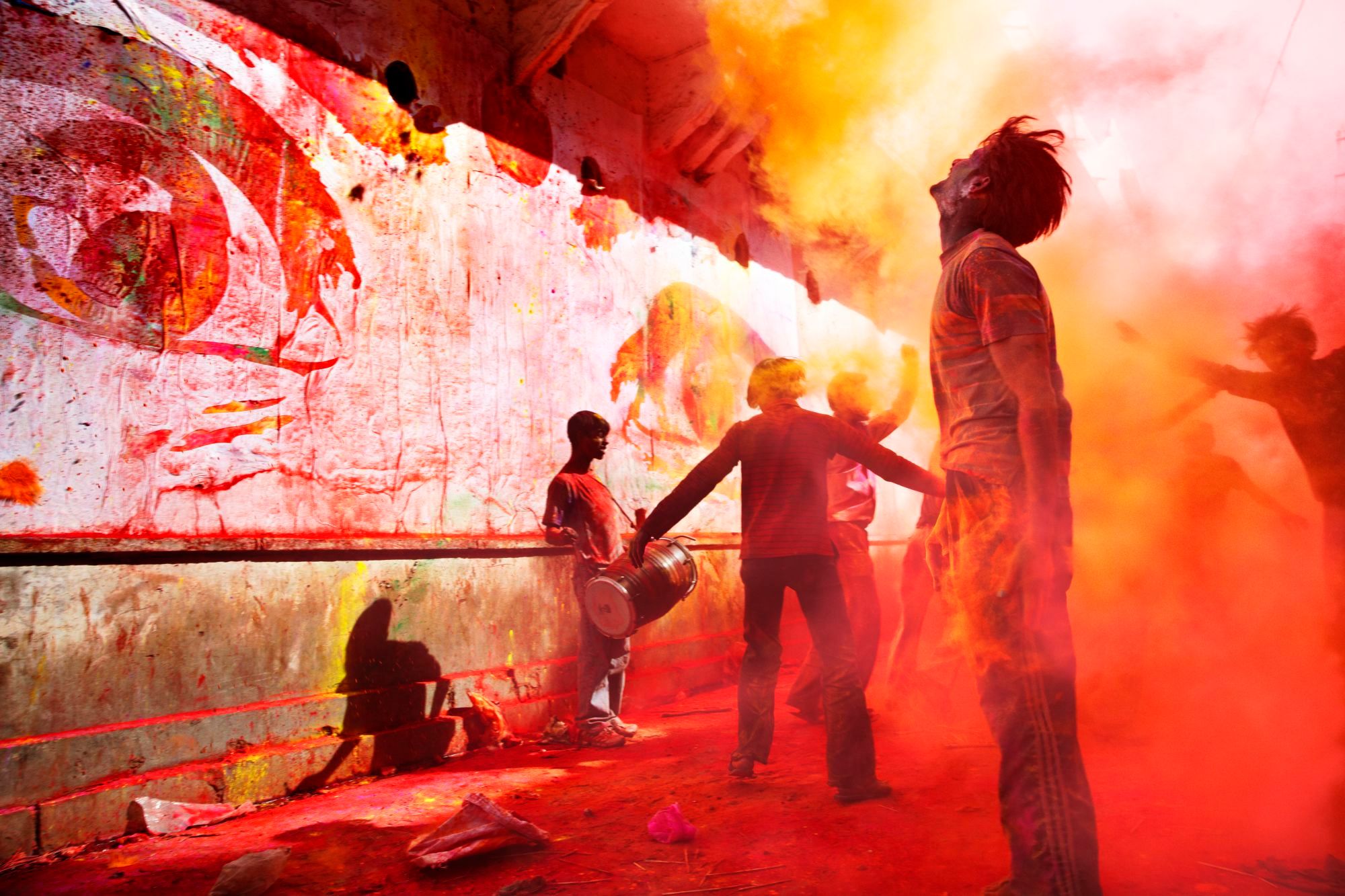 A show of works by JR, the French-born artist who made his name with large-scale public installations, will open at the Saatchi Gallery in London later this year (13 November-9 February 2021). The mid-career survey, JR Chronicles, is an expanded version of an exhibition shown at the Brooklyn Museum in New York last year.

The show features murals, photographs, videos, and films spanning nearly two decades of work, encompassing images and videos of the artist’s earliest interventions as a photographer and graffiti artist on the streets of Paris. These early works include Portrait of a Generation (2004–6) featuring portraits of young people from Les Bosquets, a housing project in the Parisian suburb of Montfermeil. 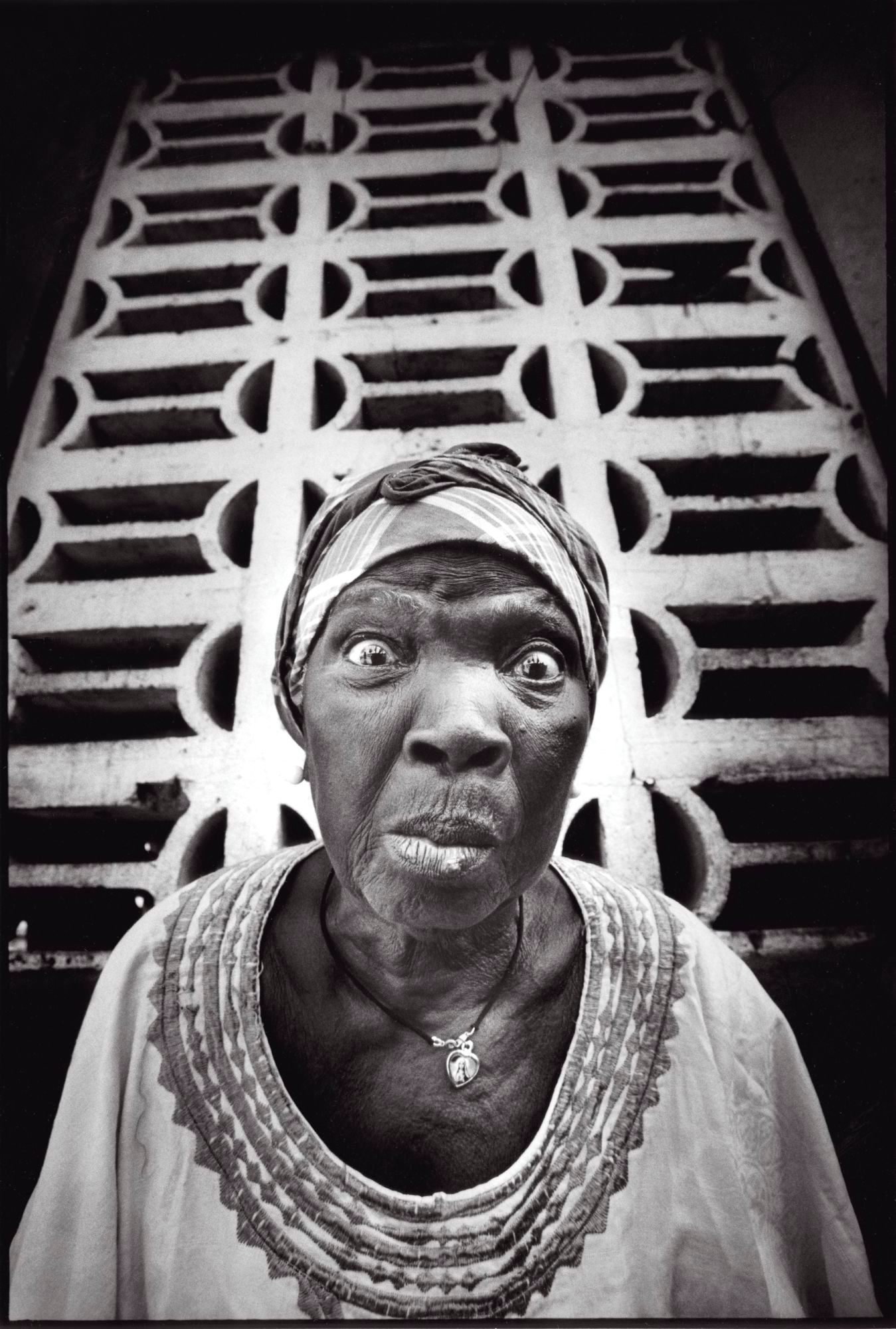 Among the earlier works profiled in the show are videos and photographs of the Face 2 Face (2007) project, in which the artist photographed men and women on either side of the Israeli-Palestinian divide in Jerusalem. Pasting the images together in a large-scale format, JR sought to demonstrate how two communities are indistinguishable on the surface.

Recent projects explored in the show will include The Secret of the Great Pyramid (2019), JR’s large-scale illusory collaborative piece created to mark the 30th anniversary of the Louvre Pyramid, and Tehachapi (2019) which documents the artist’s experiences with inmates of a maximum-security prison in California. The show also features The Gun Chronicles: A Story of America (2018), a video mural charting JR’s encounters with gun collectors and law enforcement officials in St Louis, Dallas and Washington DC.

The exhibition is sponsored by Art Explora, a non-profit organisation founded by the French entrepreneur Frédéric Jousset who acquired the French art magazine Beaux-Arts in 2016.

Last year JR told The Art Newspaper that “over the years, I’ve spent a lot of time and energy documenting everything—even when there was no social media, and when I didn’t know why I was doing it—because how people interact with and react to the work on the streets is the work itself. In the end, people can define you and your practice in many ways, and I’m not going to start a fight about it—I have to let it be.”