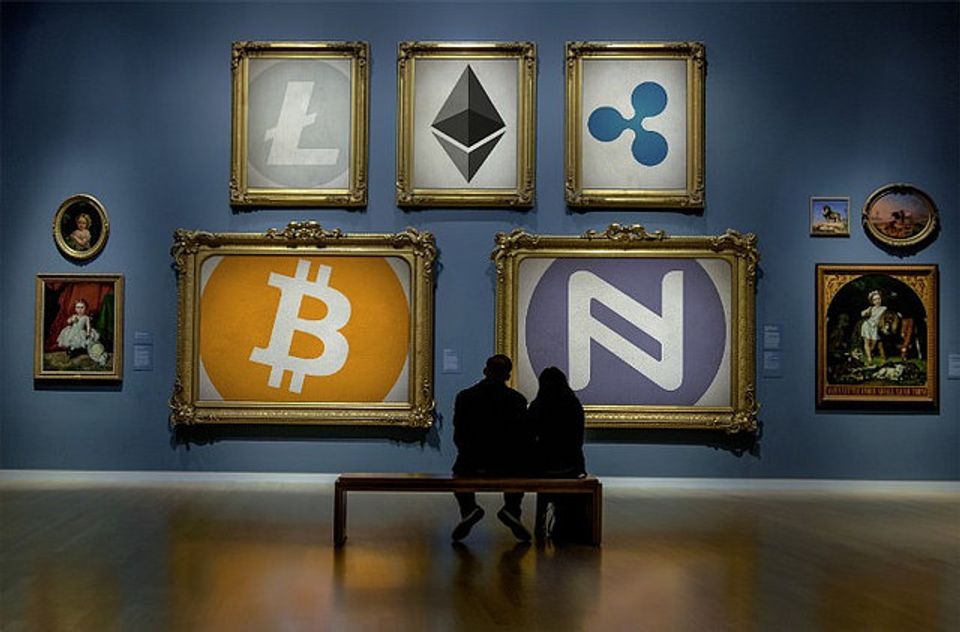 The start-up firm Artory uses blockchain, the tech behind cryptocurrencies, to verify sale and provenance information about works of art and collectibles. Courtesy of Namecoin

Artory, the blockchain-backed digital art registry, has acquired Auction Club, a subscription-only database that hosts sales information from 4,000 international auction houses. The acquisition, effective immediately, will merge the two companies' teams and make public for the first time Auction Club’s sales records gathered from around 250 businesses in 40 countries; the data will start to appear in the Artory registry in May.

Founded in 2016 by Nanne Dekking, the current chairman of the board of Tefaf and former vice chairman and of Sotheby’s New York, Artory has become the latest tech start-up darling of the art world amidst the recent cryptocurrency trading boom, promising the industry its first comprehensive standardised data collection solution. The firm’s blockchain registry tracks artworks’ sale histories, provenance and archival material, effectively leveraging the buzzword du jour when it comes to the art market: transparency.

But like any blockchain-based product, its usefulness toward this aim is entirely dependent on the clarity of its data. According to Dekking, “Artory is all about data integrity” and Auction Club has followed “strict guidelines” when collecting their data since the firm’s inception in 2014. This made it a “very appealing” acquisition prospect. “We couldn’t pass up this opportunity to acquire millions of data quickly that we can leverage to improve our products,” he says.

Comprising records from major sales since the 1970s at first- and second-tier auction houses around the world specialising in fine art and collectibles, Auction Club’s database does not restrict inclusion by final price or estimate value. According to Dr. Clare McAndrew, who has used the database as a key source when compiling her annual Art Basel and UBS Global Art Market Report, it offers “coverage of the full range of prices and sales, which is important both for macro-research but also particularly for micro-level searches”. She adds that this feature addresses a "critical issue faced by the art trade" in which much of the value in the marketplace is "currently focused on a very narrow and limited segment of buyers and sellers".

The acquisition comes after Artory’s partnership with Christie’s last November on the high-profile sale of the Barney A. Ebsworth Collection in New York, making it the first auction to be recorded by blockchain technology. It also follows the wider trend of an uptick in mergers and acquisitions among blockchain-related companies—according to a report by the asset management firm JMP Securities, such deals surged more than 200% in 2018. Dekking says he is intent on continuing to bring in more “marketplace partners to collaborate with us” to ultimately “create a system where the object owner can reach out to our partners to have their artworks validated [while keeping their own] identity unknown to Artory”.

Yet could this aggregation of mass amounts of data under one company umbrella prove problematic to the decentralised aspect of blockchains that has been touted as fundamental to their appeal as art market “disruptor”? “Not at all”, says Paul Stabe, Artory’s chief product officer. “Like all technology, we have to build something that solves a problem for our users. The decentralisation of blockchain is a security benefit, not a solution. And for the art world, being able to leverage blockchain to provide access to credible data that are free is a huge benefit”.