Bloomsbury group’s country home to open all year round 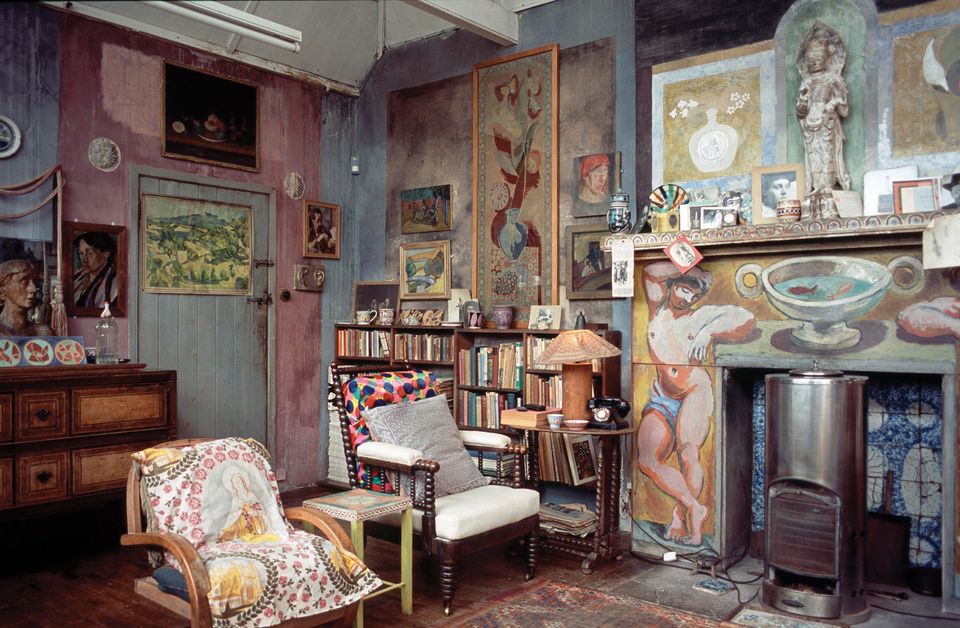 Charleston, the country home and meeting place of the Bloomsbury group, is “a kind of time capsule in which the public can examine a world which has vanished”. So wrote Quentin Bell, the son of the artist Vanessa Bell and nephew of the writer Virginia Woolf, who helped lead the campaign in the 1980s to preserve the world’s only complete Bloomsbury interior. The ramshackle farmhouse-turned-museum in East Sussex is getting a new lease of life with the launch of a £7.9m expansion designed to keep it open all year round.

Filled with paintings by Bell and her lover Duncan Grant, on the walls and furniture, as well as on canvas, Charleston has previously closed for conservation in winter. Pictures, ceramics, furniture and textiles were cleaned and packed away.

“They are very fragile spaces—we have a world-class collection in a fairly damp farmhouse in Sussex,” says Nathaniel Hepburn, the Charleston Trust’s director and chief executive. On most days, the rooms are limited to guided groups of eight to ten people at a time; around 22,000 visitors a year come in total.

This year, conservation will become an ongoing process, Hepburn says, as tours will run through the winter for the first time. The move coincides with a development that gives Charleston all the features of a modern museum. Jamie Fobert Architects has designed a climate-controlled suite of galleries for temporary exhibitions, while Julian Harrap Architects has converted a pair of derelict barns into a flexible events space and restaurant. A learning centre is in the pipeline for future years.

Opening on 8 September, the new spaces “allow us to offer a diversity of programming”, Hepburn says. Exhibitions will set the Bloomsbury group in context, ranging from the Post-Impressionists who inspired Bell and Grant to contemporary artists exploring “some of the areas where Bloomsbury was a real vanguard of liberal thought”, such as pacifism and internationalism. 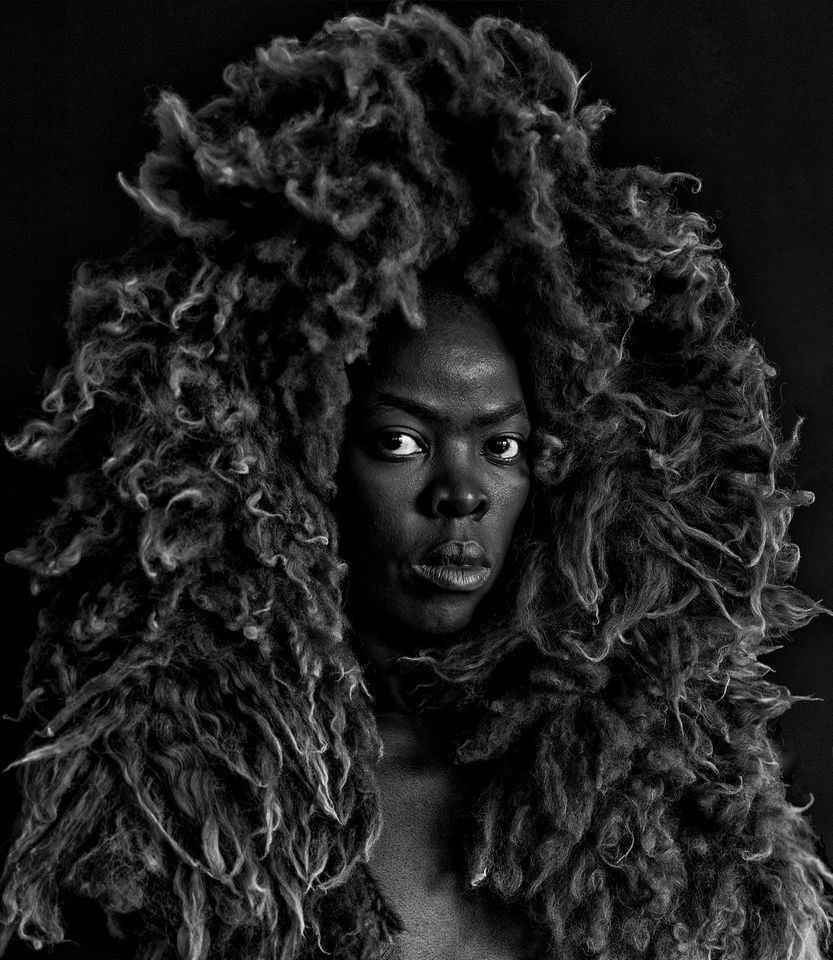 The inaugural shows include a celebration of Woolf’s time-travelling, gender-bending novel Orlando on its 90th anniversary and a display of the photographer Zanele Muholi’s Faces and Phases series, documenting South Africa’s black LGBTQ community (both until 6 January 2019). The season “argues for Orlando as a precursor to non-binary approaches to gender”, Hepburn says.

It also heralds a transformation for Charleston, he says, from a historic “pilgrimage site” into “a place that you come back to, time and time again”.