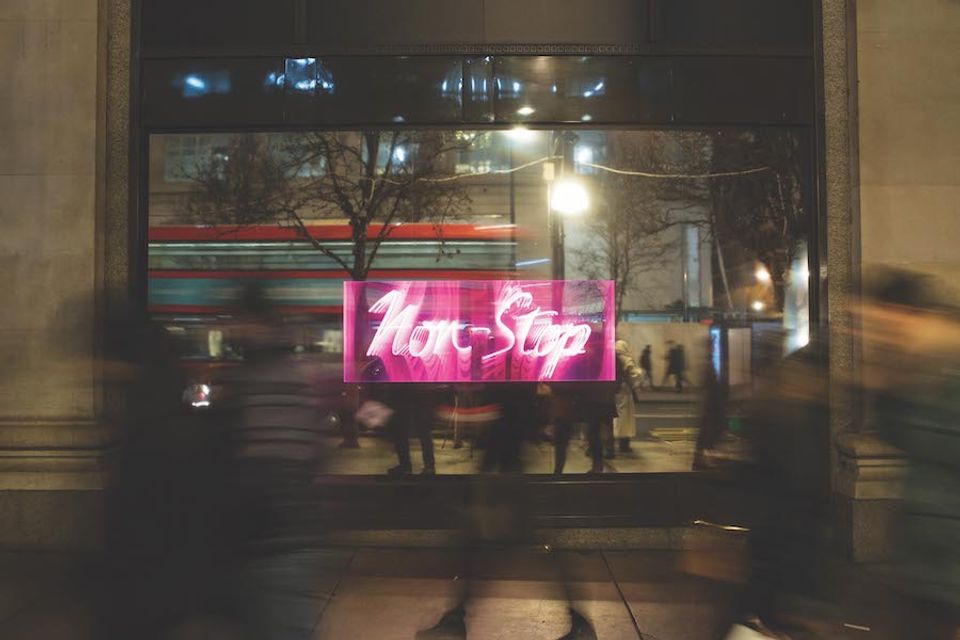 The idea of art as a consumer luxury good is nothing new; private museums housed inside shopping malls are the norm in China and India. There has been a stigma around mixing art with shopping in the UK, but now the London department store Selfridges is taking up the trend by installing a temporary art store selling one-off pieces, limited editions and merchandise for as little as £1.95 for a pencil to £250,000 for a unique Douglas Gordon sculpture.

The Art Store is part of Selfridge’s first dedicated art programme, State of the Arts, which launched in January (until 30 March). Its Oxford Street window display has been given over to the nine artists commissioned to create works for London’s future Crossrail stations including Chantal Joffe, Yayoi Kusama and Darren Almond.

Several artists have created affordable spin-offs of their Crossrail projects, while others have donated limited-edition pieces. Contrary to usual gallery practice, Selfridges has insisted all prices are displayed in store. Emma Kidd, the head of creative direction at Selfridges, says the programme “is about making art more accessible, familiar and fun while respecting its integrity”.

Gordon, who shows with Gagosian and is creating a three-channel video for Tottenham Court Road station, has made a neon piece for Selfridges. The neon is not for sale but a limited-edition version can be purchased (priced at £9,000; edition of 11) alongside merchandise such as babygrows and baseball caps (£36-£60).

Other galleries are more circumspect about the endeavour. Michal Rovner, who is producing a piece for Canary Wharf station, has created two new limited-edition prints, priced at £1,000 each. “Her prints sell well above $20,000, so we have worked with Selfridges to make it super accessible,” says Elliot McDonald, a director at Pace, which represents the artist.

He likens such projects to the Art Car Boot Fair. “There’s that immediate engagement with artists. There’s something raw and great about that market transaction,” he says, adding that “there is a fine line when merchandise can get a bit tacky, so we are slightly tentative”.