Connecticut museum, which has been seeking to expand involvement with local community, cites “personal reasons” 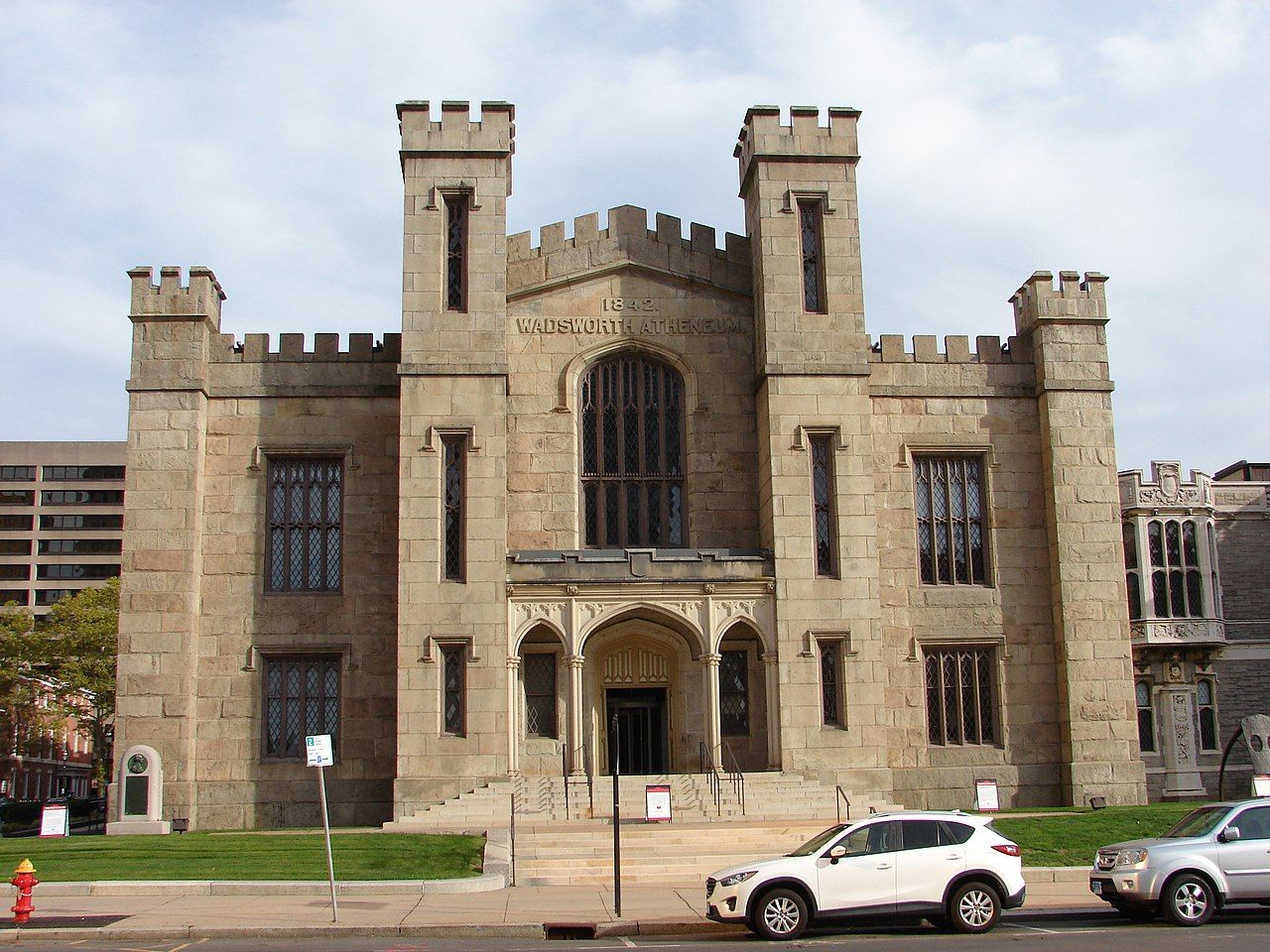 In a sign of turmoil, the Wadsworth Atheneum Museum of Art in Hartford, Connecticut, confirmed today that the president of its board of trustees, William R. Peelle Jr, had resigned. The move comes just two weeks after the announcement of the departure of the museum’s director and chief executive, Tom Loughman, who had led the institution for five years.

In response to a query, a museum spokeswoman said that Peelle, a Hartford investment executive who has served as board president for two and a half years, “stepped down for personal reasons”. A telephone call to his office was not immediately returned. Overall, Peelle served as a trustee from 1994 to 2008 and from 2013 until yesterday, the spokeswoman adds.

In an interview published last week in The Hartford Courant, Peelle praised Loughman’s talents and contributions to the museum as director, while emphasising that the institution was trying to shed a stodgy image and become more welcoming to residents of Hartford. The city’s former white-majority demographic has shifted in recent decades to a makeup of roughly 37% Black, 31% white and 21% other races.

“In the last 20 years the community has changed,” Peele told the newspaper. “The museum hasn’t. I don’t think we were cognizant of what we needed to do.” He added, “It looked like an old museum that hadn’t changed in decades. It wasn’t an engaging or wonderful experience. In 40 galleries, with 60,000 sq. ft of art, there was a general malaise or lack of robust enthusiasm.”

In announcing Loughman’s resignation on 2 April, the museum said its staff and board were in the process of finalising a strategic plan and a diversity, equity, accessibility and inclusion effort. Efforts at bolstering outreach to more diverse audiences had begun under Loughman, who after assuming the director’s post in 2016 had introduced a free admissions policy for Hartford residents while emphasising the wealth gap between the city and its suburbs.

In resigning, the director said he had seen an “urgent need to foster international partnerships” through his role as co-chair of the United States National Committee of the International Council of Museums and felt “called to that important work which has defined my career”.

An email to Loughman seeking comment today was not immediately returned. Two board members reached by The Art Newspaper referred queries about Peelle's resignation to the museum, and calls to others were not returned.